The campaign, "48 Hours in Nicaragua with Jimmy Chin," features Jimmy Chin and Jeff Johnson, a writer and Patagonia's first staff photographer, as they set out on a surfing trip in the Central American country while road-testing David Yurman jewelry. 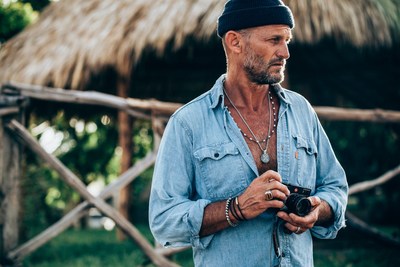 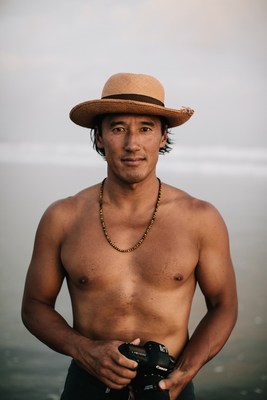 Shot by Chin and Johnson, the campaign encompasses still-life, lifestyle and behind-the-scenes imagery, capturing organic moments as the two travel along the coast.

Content will roll out across David Yurman's social media channels and on DavidYurman.com in August 2019.

David Yurman is a celebrated American jewelry company founded in New York by David Yurman, a sculptor, and his wife, Sybil, a painter and ceramicist. When the artists began collaborating, their goal was simply to make beautiful objects to wear. Today, with their son, Evan, they create timeless, yet contemporary collections for women and men defined by inspiration, innovation, craftsmanship and Cable—their artistic signature. David Yurman collections are available at 49 wholly-owned retail stores throughout the United States, Canada, and France and at over 350 locations worldwide, through their exclusive authorized fine jewelry and timepiece network of retailers, including in the US, Canada, Mexico, the Caribbean, UK, Russia and the Middle East.

Jimmy Chin is an Academy Award–winning filmmaker, National Geographic photographer, and a professional mountain climber. Known for his ability to capture extraordinary imagery in high-risk environments, he has led cutting edge expeditions around the world for over 20 years and has worked with some of the greatest adventure athletes and explorers of our time. He has climbed and skied Mount Everest from the summit and made the coveted first ascent of the Shark's Fin on Mount Meru. His photographs have graced the covers of National Geographic Magazine, New York Times Magazine and Outside Magazine among others. He has directed numerous commercial film projects for a diverse range of clients that include Apple, CHASE and The North Face.