Competing against nearly 3,000 entries from all corners of the world, Diageo's continued strong performance at the competition resulted in two Best in Class, 17 Double Gold and 10 Gold Medals across various beverage alcohol categories.

"We are committed to excellence across our entire portfolio, and we are honored that so many of our amazing brands, across several categories, are yet again being recognized for quality and craftsmanship," said Ed Pilkington, Chief Innovation and Marketing Officer, Diageo North America.

A full breakdown of Diageo's winning brands from the 2020 San Francisco World Spirits Competition can be found here. All of Diageo's brands' Best in Class, Double Gold and Gold medal winners are listed below.

Celebrating its 20th anniversary, the prestigious annual San Francisco World Spirits Competition (SFWSC) was held March 13-15, 2020. Founded in 2000, the SFWSC is one of America's most respected international spirits events. Products are evaluated in a blind, consensual procedure ensuring the competition maintains its reputation for the highest level of integrity. Winning participants receive the awards of Double Gold, Gold, Silver or Bronze, marking their product as one of the highest quality in the world. The competition's packaging awards are held separately, and are anticipated to be conducted and announced at a later date. www.sfspiritscomp.com. 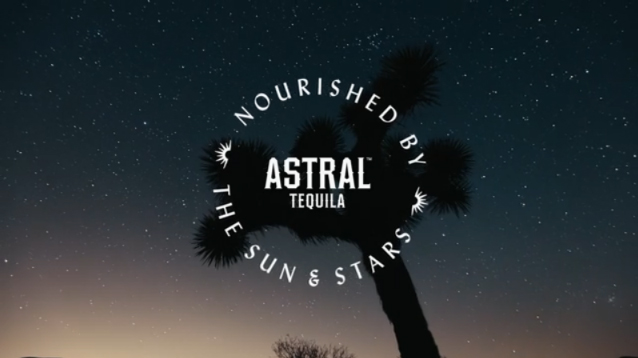 Introducing Astral Tequila, Nourished by the Sun and Stars...