CINCINNATI, Sept. 7, 2020 /PRNewswire/ -- People who live with autoimmune pulmonary alveolar proteinosis (aPAP), a disease that causes the lung's tiny air sacs (alveoli) to fill up with an oily substance called surfactant normally present in small amounts, are forced to undergo anesthesia and get their lungs washed out every year or so just to survive.

But an international team of researchers reports in the New England Journal of Medicine dramatically transforming aPAP treatment by helping develop a drug that patients can inhale once a day so their body will clear out the pulmonary waste.

Physicians and scientists from 34 institutions in 18 countries, conducted a double-blind, placebo-controlled, clinical trial to evaluate an immuno-stimulator drug called molgramostim. The drug is a recombinant form of the protein GM-CSF (granulating macrophage colony stimulating factor). The study involved 138 people.

The inhaled drug was administered once daily, which resulted in improved respiratory function and overall health status, the co-authors report.

"No drugs have been approved for treating PAP in any country, so this one could radically improve the lives of people with aPAP," Trapnell says. "This could reduce or eliminate the need for whole-lung lavage, which is an invasive and inefficient procedure done under general anesthesia. One lung is physically washed out with saline while the other is mechanically ventilated."

This disease strikes an estimated seven to 26 people per 1 million population, or roughly 2,000 to 8,000 people in the United States. The lavage treatment has been the only way to extend their lives.

It is not known when the FDA might consider approval of molgramostim as a standard therapy for aPAP, says Trapnell, director of the Translational Pulmonary Science Center at Cincinnati Children's. The researchers will conduct additional studies to help facilitate this.

Still, the encouraging clinical results in the current study are the culmination of two decades of research.

Trapnell and colleagues at Cincinnati Children's found out nearly 20 years ago that aPAP is linked to disruption of cell regulation by GM-CSF. This protein is crucial for the development of fully mature macrophage immune cells in the lungs, which are needed to clear away used surfactant—a substance important to lung function—so that people can breathe. GM-CSF also helps lung macrophages protect the lungs from microbial pathogens.

In research involving mouse models and samples donated by aPAP patients, the scientists uncovered why disruption of cell regulation by GM-CSF triggers aPAP. The disruption prevents macrophages from clearing away cholesterol, which in turn contributes to an accumulation of surfactant that causes aPAP and hinders breathing.

Funding support for this study came from Savara Pharmaceuticals, the manufacturer of molgramostim.

Cincinnati Children's: This is Your Brain…on Sunlight... 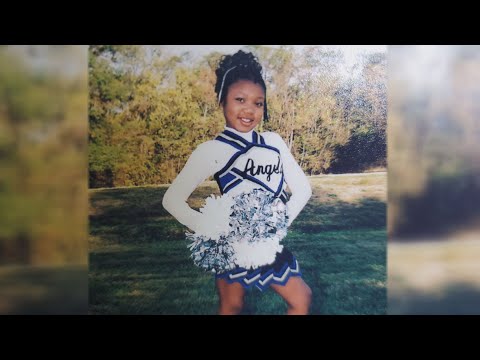