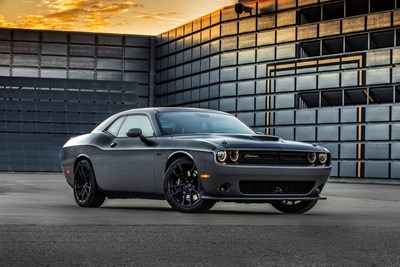 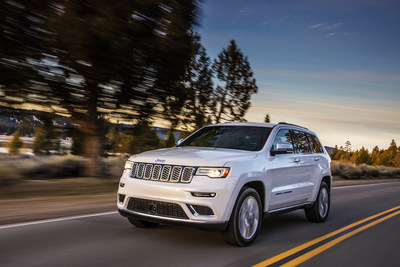 Dodge had an improvement of an 8 percent growth in the brand's initial quality score from last year's study. Dodge also placed in the industry's top 10 at No. 8 overall, which marks the brand's highest ranking ever.

Four FCA US LLC vehicles placed in the top three of their respective segments for initial quality:

"We're especially proud of the Grand Cherokee's 20 percent year-over-year improvement in initial quality, which was strong enough to put it in the top three among Midsize SUVs," Champine added. "This type of quality improvement reinforces our commitment to Grand Cherokee – the most awarded SUV ever – and to our recently announced $900 million investment at the Jefferson North Assembly Plant in Detroit, the home of Grand Cherokee."

J.D. Power measures initial quality by the number of problems experienced per 100 vehicles (PP100) during the first 90 days of ownership, with a lower score reflecting higher quality.

The 2019 U.S. Initial Quality Study is based on responses from 76,256 purchasers and lessees of new 2019 model-year vehicles who were surveyed after 90 days of ownership. The study is based on a 233-question battery organized into eight vehicle categories. The study was fielded from February through May 2019.

About FCA US LLC FCA US LLC is a North American automaker based in Auburn Hills, Michigan. It designs, manufactures, and sells or distributes vehicles under the Chrysler, Dodge, Jeep®, Ram, FIAT and Alfa Romeo brands, as well as the SRT performance designation. The Company also distributes Mopar and Alfa Romeo parts and accessories. FCA US is building upon the historic foundations of Chrysler Corp., established in 1925 by industry visionary Walter P. Chrysler and Fabbrica Italiana Automobili Torino (F.I.A.T.), founded in Italy in 1899 by pioneering entrepreneurs, including Giovanni Agnelli. FCA US is a member of the Fiat Chrysler Automobiles N.V. (FCA) family of companies. (NYSE: FCAU/ MTA: FCA).