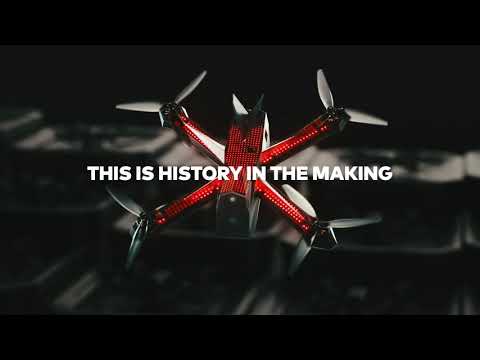 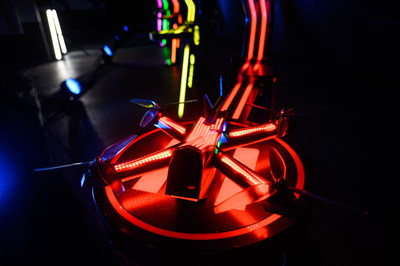 Also, for the first time ever, DRL has entered the consumer drone market and developed a new exclusive FPV drone for fans: The DRL Racer4 Street ($599) is a street-ready version of the Racer4, available for pre-order on Kickstarter today. Adrenaline junkies, FPV pilots, and luxury-tech aficionados can click Back this Project to get their hands on the DRL Racer4 Street and race like the pros.

"We're incredibly excited to launch the DRL Racer4 and the street model for everyone to experience the thrill and speed of professional drone racing. The DRL Racer4 will make our 2019 DRL Allianz World Championship Season more competitive than ever and finally give our fans what they've been asking us for: a DRL drone they can fly," said DRL CEO & Founder, Nicholas Horbaczewski.

Hand-made in the USA by DRL's team of world-class drone engineers, the DRL Racer4 features a hard edged, carbon-fiber canopy that radiates with 1,000 colorful LED lights capable of animating into designs and patterns. The Racer 4 generates over 16 pounds of thrust via its upgraded power system: 21v 5s 70C Lipo, 2510 1250kv motors and 7x4x3 inch props. With its plug-n-play electronics, the new modular drone can be repaired within 15 minutes, enabling pilots to push the limits of competitive racing. 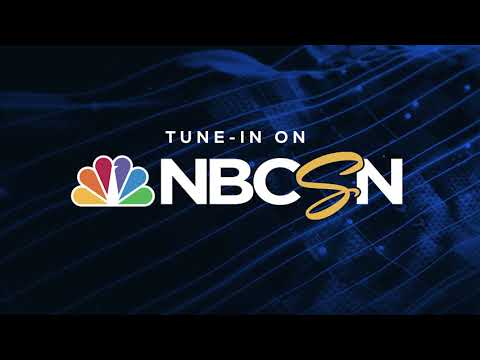