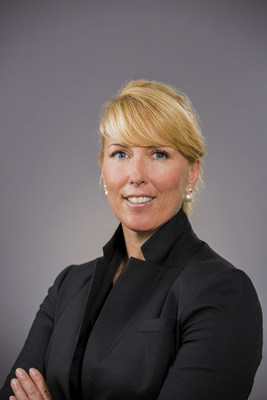 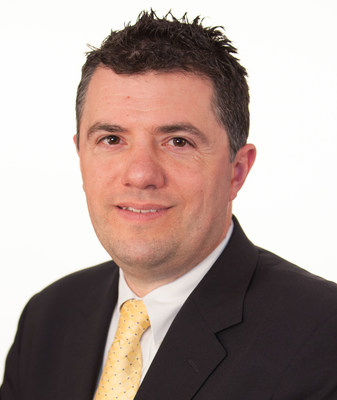 "Although relatively recent additions to our management team, both Kathy and Steve have had a significant, positive impact upon our risk management and governance practices," said Bob Rivers, Chair and CEO of Eastern Bank. "Their extensive industry experiences and broad perspectives will be greatly additive to our discussion of various strategic issues."

Eastern's Management Committee is comprised of the company's twelve most senior executives. Fifty percent of its members are women and people of color, and one third of the committee is now younger than 50 years of age.

Henry joined Eastern in 2016 as General Counsel and Secretary, overseeing all legal affairs, including corporate governance, in-house legal advice, assessment of risk, and compliance with applicable laws and regulations. She was previously General Counsel and Deputy General Counsel of Plymouth Rock Assurance Corporation, and before then, she was a litigation partner at Choate, Hall & Stewart specializing in insurance and reinsurance litigation where she also served as the firm's first hiring and pro bono partner.

Said Henry, "Joining Eastern Bank has been one of the greatest privileges of my professional life. I get to work every day at a company that has at its heart doing good things for our communities, including the neighborhoods of Boston where I grew up, went to school, and am raising my family. I am honored to join the Management Committee and continue on a path of excellence that was forged 200 years ago."

Henry serves on the Board of Directors for the Political Asylum Immigration Representation Project (PAIR) and is an advisor for the Northeastern University School of Law's Women in the Law Conference, which she co-chaired in 2015. She is active in the Boston Bar Association and currently serves on its Advisory Committee for the Women Leadership and Advancement Forum. She received the Boston Chamber of Commerce Jaycees' TOYL Award, recognizing 10 young outstanding leaders in Boston. In addition, she was in the first class to receive the "Woman of Justice" award chosen by Massachusetts Lawyers Weekly, in partnership with the Women's Bar Association and the Massachusetts Association of Women Lawyers. Henry lives in West Roxbury with her husband and three children. She earned her bachelor's degree in Journalism from Boston University and her juris doctorate from Northeastern University School of Law.

Antonakes joined Eastern in 2015 as Chief Compliance Officer and was promoted to Director of Enterprise Risk Management last September with responsibility for Compliance, Operational Risk, Information Security, Anti-Money Laundering, and Corporate Security. He was previously the Deputy Director and the Associate Director for Supervision, Enforcement and Fair Lending at the Consumer Financial Protection Bureau, where he was the Bureau's second highest ranking official. He oversaw the supervision of all banks and non-banks under the Bureau's jurisdiction, and established the Bureau's consumer protection supervision program for the largest financial institutions in the country. He was previously appointed by successive governors to serve as the Massachusetts Commissioner of Banks from December 2003 to November 2010. Antonakes served in various managerial capacities at the Division of Banks and began his regulatory career as an entry-level bank examiner in 1990.

Said Antonakes, "After working in Washington, DC, as well as for the Commonwealth of Massachusetts, having the opportunity to work for Eastern, my hometown bank, and give back to the community where I grew up has been a true pleasure."

Antonakes previously served as Vice Chairman of the Conference of State Bank Supervisors (CSBS) and a founding member of the governing board of the Nationwide Mortgage Licensing System (NMLS). He is a recipient of NeighborWorks America's Government Service Award for his work in combatting foreclosures. He graduated from Lynn Public Schools and holds a bachelor's degree from Penn State University, a Master of Business Administration from Salem State University, and a Doctorate of Philosophy in Law and Public Policy from Northeastern University.

Founded in 1818 and celebrating its 200th anniversary in 2018, Boston-based Eastern Bank is America's oldest and largest mutual bank, with $11 billion in assets and over 120 locations serving communities in eastern Massachusetts, southern and coastal New Hampshire and Rhode Island. Eastern provides exceptional access to fairly priced banking, investment and insurance products and services for consumers and businesses of all sizes. Eastern Bank, which includes Eastern Wealth Management and Eastern Insurance, is known for its outspoken advocacy and community support that has exceeded more than $110 million in charitable giving since 1999. An inclusive company, Eastern employs 1,900+ deeply committed professionals who value relationships with their customers, colleagues and communities. Join us for good at www.easternbank.com and follow Eastern on Facebook, LinkedIn, Twitter and Instagram.