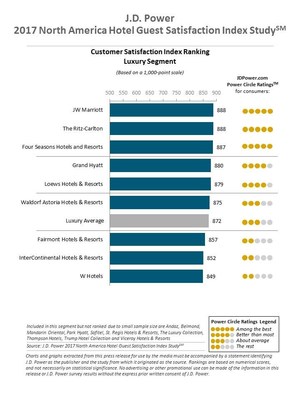 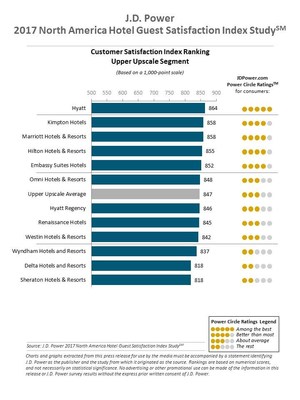 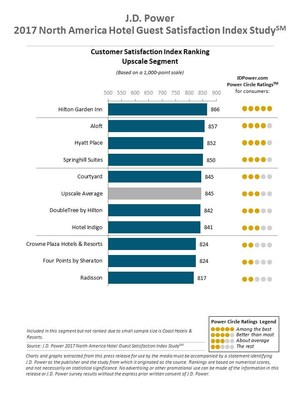 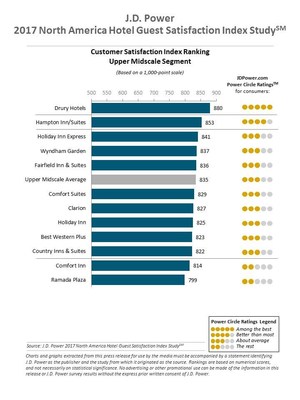 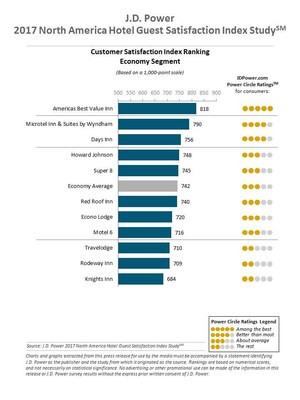 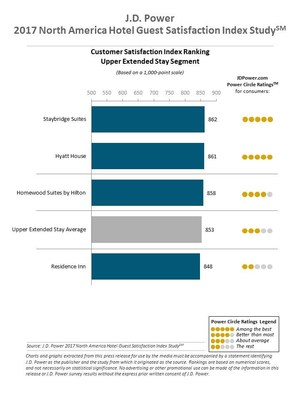 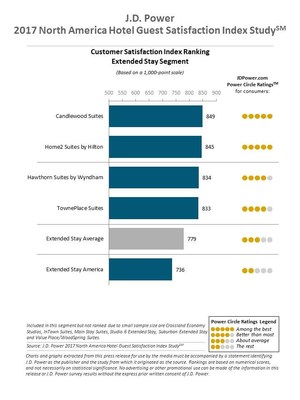 The risk for hotels is that greater use of mobile devices for booking means some guests might secure a room with an online travel agency (OTA), which is associated with lower satisfaction. The industry is currently emphasizing direct booking, where a hotel guest rents a room directly through the hotel rather than another way. Pushing for more guests to become rewards members will likely enhance this effort.  While OTAs remain popular among many guests, there are some disadvantages to their use, such as the need to deal with a third party if problems arise with a reservation.

"As mobile usage becomes increasingly ubiquitous for guests, the challenge for hotels becomes twofold: First, they must persuade guests to book directly with them, and second, they must encourage easy utilization of this technology," said Rick Garlick, practice lead, travel and hospitality at J.D. Power. "By forging direct relationships, hotels can become guardians of the guest experience, but at the center of these relationships is an establishment's mobile strategy."

Following are key findings of the 2017 study:

"While The Ritz-Carlton and JW Marriott rank highest in the luxury segment, both of these Marriott-affiliated brands appeal to different types of customers," Garlick said. "It's important to remember that this study measures guest satisfaction among a hotel brand's own customers and doesn't directly compare hotel brands to one another. Often, the type of guest becomes an important element in determining satisfaction rankings."

The following hotel brands rank highest in guest satisfaction in their respective segments:

J.D. Power is a global leader in consumer insights, advisory services and data and analytics. These capabilities enable J.D. Power to help its clients drive customer satisfaction, growth and profitability. Established in 1968, J.D. Power is headquartered in Costa Mesa, Calif., and has offices serving North/South America, Asia Pacific and Europe. J.D. Power is a portfolio company of XIO Group, a global alternative investments and private equity firm headquartered in London, and is led by its four founders: Athene Li, Joseph Pacini, Murphy Qiao and Carsten Geyer.

1 The Ritz-Carlton ranks highest for the third consecutive year.2 Drury Hotels was previously ranked highest in the midscale segment. It was included in the upper midscale segment in 2014.