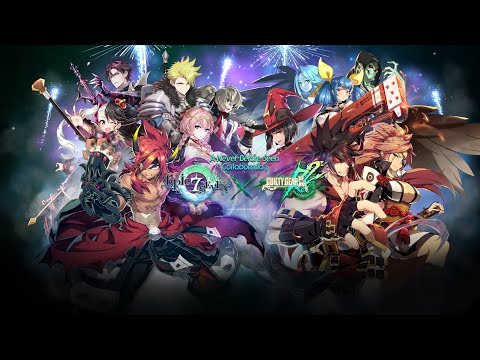 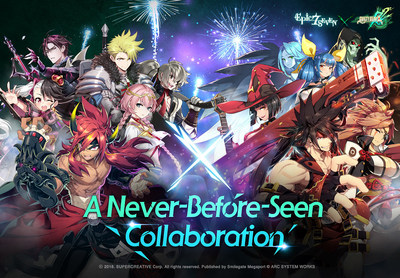 The Guilty Gear series garnered great love from all over the world for over twenty years thanks to its unique character design, battle mechanics, and world setting. This update marks the first collaborative content to be released for Epic Seven, and will include new Heroes, side stories, and Challenges designed from Guilty Gear's IP.

These Heroes will be accompanied by the side story Visitors from Another World, available until May 23, in which the characters from Guilty Gear find themselves in the world of Epic Seven.

Smilegate retained the designs and mechanics of the original Guilty Gear characters along with their original voice actors. With a touch of Epic Seven's own unique design, this collaboration takes Epic Seven to new heights.

Smilegate Megaport General Manager Ik-Hoon Kwon expressed his excitement, stating he was "honored to work with the legendary Guilty Gear series for Epic Seven's first collaboration." He continued, "the Guilty Gear series received a lot of love from not only Korea and Asia, but also North America. We hope this collaboration can be a welcome gift for our global players as well."