RICHMOND, Va., March 21, 2017 /PRNewswire/ -- Eric F. Nost, a financial services executive with over 30 years' experience, has joined Bay Trust and Wealth Management Group.  Nost most recently managed a bank-owned investment firm, building it to over $400 million in assets under management. 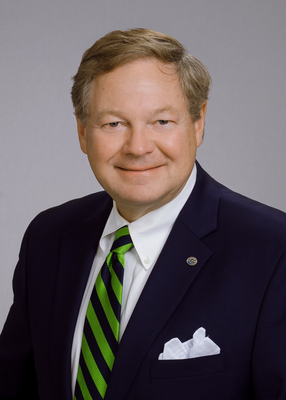 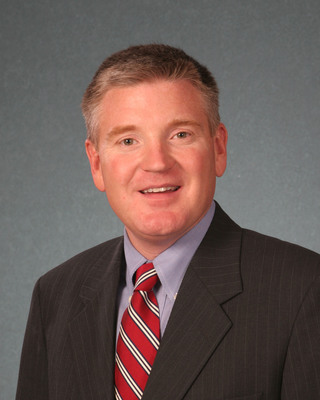 Kilmarnock-based Bay Trust and Wealth Management Group is part of Bay Banks of Virginia, Inc. (OTCQB: BAYK), a holding company for Bank of Lancaster.  The bank will merge with Petersburg-based Virginia Commonwealth Bank on April 3rd. The combined bank will have assets in excess of $800 million and will be headquartered in Richmond.

"Eric has distinguished himself as an extraordinary leader of a wealth management organization and he will share that leadership in our focus on bringing high quality wealth management services to Richmond and Central Virginia," says Randal R. Greene, Bank of Lancaster's President and Chief Executive Officer.

"I was impressed with the vision behind the merger of two great community banks and the opportunity to serve new wealth management customers in Richmond and Central Virginia," says Nost. "I have been part of a growth model such as the one envisioned by Randal Greene and I look forward to creating an extraordinary wealth management organization."

A U.S. Navy veteran, Nost is a graduate of Virginia Military Institute, earned an MBA degree from Liberty University, and is a Certified Financial Planner.  After completion of his active duty military service, Nost began his career in financial services at the former Richmond-based Wheat, First Securities, Inc.  During that time, he also served as a reporter and stock market commentator for Richmond's WRIC-TV8 News.

Bank of Lancaster and Virginia Commonwealth Bank announced in November of last year an agreement on a merger of equals that will locate the headquarters of the combined company to the Richmond area in the second quarter of 2017. After the merger, the combined bank will have a total of 19 branches throughout Richmond, the Tri-Cities, and stretching from the Northern Neck, Middlesex County, to Suffolk.