DAVIS, Calif., Dec. 6, 2017 /PRNewswire/ -- Evolve BioSystems, Inc. today announced positive results from their landmark clinical trial in support of Evivo™, an activated form of the beneficial bacteria Bifidobacterium longum subsp. infantis (B. infantis EVC001, ActiBif®). The study showed that providing dietary B. infantis EVC001 resulted in rapid, substantial, and persistent remodeling of the gut microbiome in breastfed infants. This stable colonization of B. infantis EVC001 led to significant reduction in the abundance of potentially harmful bacteria. In addition, this improved gut profile persisted for more than 30 days after dietary B. infantis was discontinued, as long as infants continued to consume breast milk. The findings from the IMPRINT (Infant Microbiome Probiotic Intake Trial) clinical trial were published this week in the American Society for Microbiology journal mSphere. 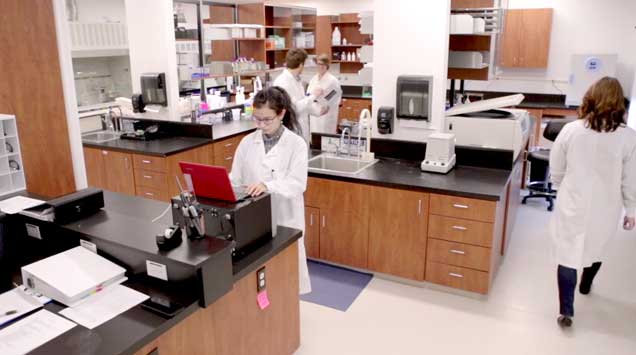 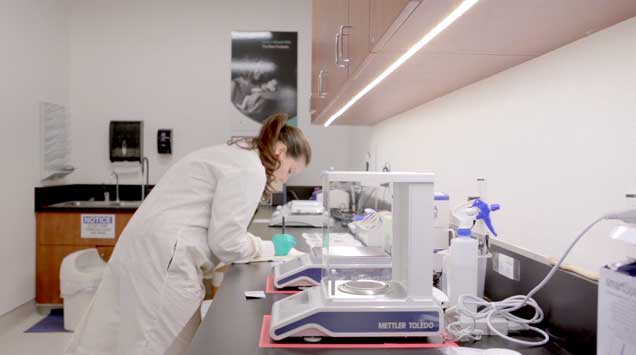 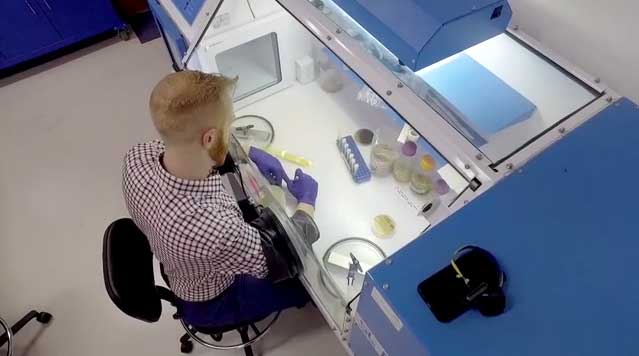 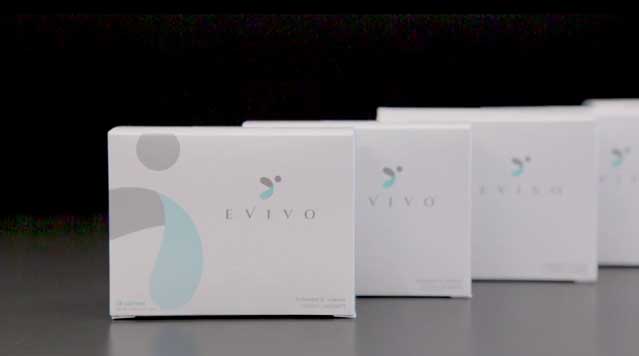 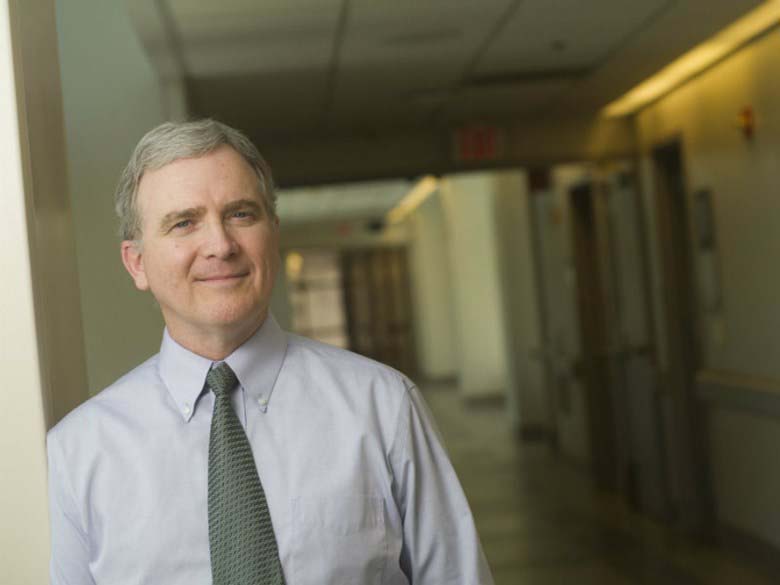 Historically, bifidobacteria, particularly B. infantis, created a protective microbial environment by dominating the infant gut, and continue to do so today in many developing countries. However, modern medical practices such as antibiotic use and C-section deliveries have led to the near-total loss of this keystone gut microbe in infants in developed countries, creating widespread gut dysbiosis. A dysbiotic gut microbiome during infancy has been associated with the growing pandemic of chronic health issues including allergies, asthma, obesity, and type 1 diabetes. To date, no other clinical study has demonstrated a substantial change in the gut microbiome via probiotic use.

"These results with B. infantis EVC001 demonstrate for the first time that when the appropriate probiotic bacteria is provided in combination with breast milk, it can rapidly and stably colonize the infant gut microbiome while significantly reducing levels of potentially harmful bacteria linked to long-term disease," said Mark Underwood M.A.S., M.D., Chief of Pediatric Neonatology and Professor of Pediatrics at the University of California Davis and a principle investigator on the study. "This study is extremely important for infant health and nutrition because we may now have the potential to impact many common health issues by simply restoring the microbiome to its natural state.

The IMPRINT study showed that breastfed infants who received the probiotic achieved a 79% increase in levels of Bifidobacteria, as measured in stool samples and subsequently confirmed to be B. infantis EVC001. Additionally, these infants experienced an 80% reduction of potentially harmful bacteria like Clostridium and E. coli, which have been linked to chronic diseases later in life. The study also demonstrated that infants colonized at high levels by bifidobacteria, including B. infantis EVC001, had significantly lower levels of endotoxin, a known trigger of inflammation. The IMPRINT results further confirmed the unique mechanism of action of B. infantis EVC001, showing it maintained its dominant position in the infant microbiome as a result of its unique ability to consume certain components of human milk (human milk oligosaccharides; HMOs) that are otherwise unused by the infant.

"The IMPRINT results confirm that B. infantis is a uniquely-adapted bacterial partner to human breast milk, and its presence in the infant gut at high levels demonstrates restoration of the original, natural state of the infant microbiome," said David Kyle, Ph.D., Chairman of the Board and Chief Scientific Officer at Evolve BioSystems.

"This pivotal trial demonstrates a major advancement in the rapidly expanding field of microbiome research and, for the first time, identifies an immediate practical application that could have an impact on the health of infants worldwide," said Timothy Brown, CEO at Evolve BioSystems.  "This exciting research supports Evivo as an important means of restoring and maintaining a healthy newborn gut microbiome."

About the IMPRINT trial

The IMPRINT trial was a parallel, controlled clinical study in exclusively breastfed infants, that included 68 mother-infant pairs who received either lactation support plus B. infantis EVC001 or lactation support alone. Infants randomized to the probiotic group received one daily serving of B. infantis EVC001 for 21 consecutive days starting on day seven after birth and continued through day 27. The study design, as well as safety and tolerability results were previously published by Smilowitz et al in BMC Pediatrics (2017).

Evolve BioSystems, Inc. is a privately-held microbiome company dedicated to developing the next generation of products to establish, restore, and maintain a healthy gut microbiome. Evolve is a spin-out from the Foods for Health Institute (FFHI) at the University of California, Davis and builds on more than a decade of research into understanding the unique partnership of the infant gut microbiome and breast milk components. Having led to the development and commercial launch of products to resolve newborn gut dysbiosis, including Evivo™ for infants and GlycoGuard® for nursing foals, Evolve's discovery platform is now being applied to solving gut dysbiosis throughout the human life cycle as well as other animal species. In addition to the landmark proof-of-concept IMPRINT trial, Evolve is undertaking further clinical studies to build out its suite of microbiome-based solutions.