LAS VEGAS, Dec. 12, 2018 /PRNewswire/ -- The following is from GB Sciences, Inc.'s (OTCQB: GBLX) "The Cannabis Brain Nurse," Meredith Patterson RN, BSN, CRRN: With or without a working knowledge of cannabis, most dispensary consumers have a speaking acquaintance with the compounds THC and CBD.  But scientists are flirting with lesser known kinfolk in the cannabinoid family, compounds which are for the most part non-psychoactive but have intriguing potential health benefits.  One such cannabinoid is Cannabinol, known in the industry as CBN. 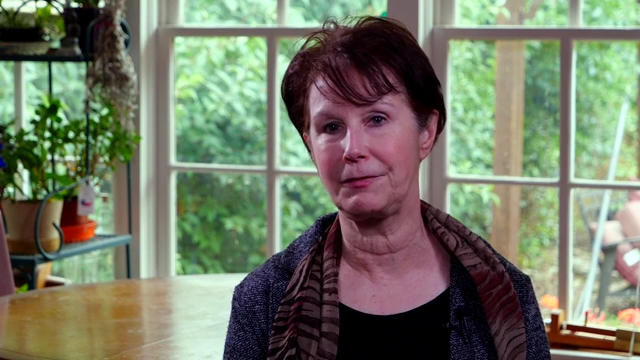 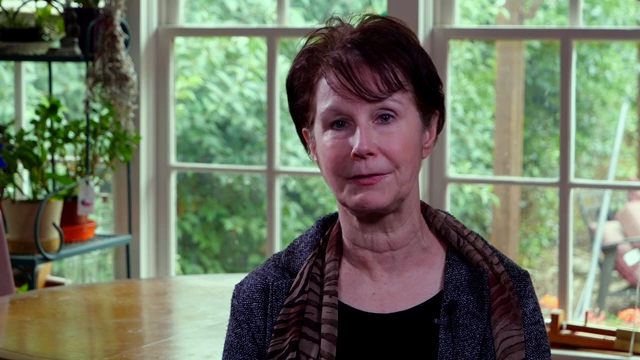 CBN is a non-psychoactive cannabinoid that is a breakdown product of the cannabis superstar tetrahydrocannabinol (THC), the plant's most abundant constituent best known for the plant's psychoactive "high."  As the THC in cannabis buds ages, it transforms into cannabinol through a process known as oxidation.

How Oxidation Changes Everything

Bear with me as we detour into a quickie science lesson on oxidation. The historical definition is of a process that involves a chemical substance changing because of the addition of oxygen.   When this happens, the substance loses electrons which are teeny, tiny particles of hardly any mass.

Back in Chemistry class, the most common example of oxidation given is of metal rusting as it is exposed to air.  But other examples are equally unappealing.  Leave a container of Crisco open and the fat turns rancid – all because of oxidation.  Exercise heavily, don't bathe and find yourself moving downwind from others; your over-ripe odor is because your body oil has oxidized.

If you look at a molecule of cannabinol, it is almost identical to THC. If it wasn't for four hydrogen atoms that THC loses through persistent exposure to light, heat and air, their chemical formulas would be exactly the same.

So CBN is the byproduct of aging, "stale" cannabis that may have been improperly stored, allowing for degrading and oxidation.  As THC gives up its potency a new compound is born.  If THC is a young, somewhat reckless and popular guy, CBN is his older, more contemplative brother.

CBN for Sleep: Help for the Wired and Tired

After degradation and oxidation work their magic, CBN is left as a mildly psychoactive version of its former THC self. But that doesn't mean it isn't potent. In fact, CBN is the strongest cannabinoid identified for promoting sleep, which makes cannabis rich in CBN an ideal treatment for insomnia. In fact, of all the cannabinoids, cannabinol is the most powerful sedative, especially for sleep onset.

Just the sleep benefit alone sells me on CBN since I've puzzled over the vexing problem of how to initiate sleep and get a proper night's rest with many a patient.  For some, hitting the pillow does not stop a ruminating mind and the brain's "off switch" is AWOL.   An estimated 30 percent of the US population struggles to get to sleep at night and some 60 million Americans take prescription sleep medication. Sleep is primal, necessary for optimal brain function and the deprivation of it can contribute to devastating health consequences.  Yet the symptom of insomnia is given short-shrift in medicine and desperate insomniacs are usually steered to take prescription sleeping pills with their wonky side effects.  Poor sleepers would give their eye-teeth to nod off quickly and wake up refreshed.

Other Potential Benefits of CBN

But sleep isn't the only health benefit linked to CBN. Since it interacts with the body's endocannabinoid system, it can affect the function of many hormones and neurotransmitters, which in turn influence immune function, pain, and inflammation among other things.    Here's a peek at some other varieties of health problems that are ameliorated by CBN.

Like CBD, CBN modulates the levels of endocannabinoids. It influences specific immune cells to produce anti-inflammatory effects and impacts levels of other compounds known to cause inflammation.  One particular condition which has generated some excitement for CBN is glaucoma.  This is because CBN acts as a "vasorelaxant", which is a fancy term for relaxing blood vessel walls and decreasing blood pressure. In the eyes, CBN increases blood flow and reduces the pressure associated with glaucoma.

A 2008 study found CBN (along with other cannabinoids) effective in treating Methicillin-Resistant Staphylococcus Aureus, a stubborn and common infection known as MRSA.    MRSA is the bane of existence for many health care facilities because it is resistant to most antibiotics and can reside in any part of the body. And boy - is it hard to get rid of!  Researchers tested the effects of five major cannabinoids, including CBN, on different strains of this superbug and found that CBN had strong antibacterial effects and it could become an important MRSA treatment.  Fingers crossed on this one.

CBN has analgesic capabilities and operates along the same pain pathway as THC but without the side effect of intoxication.  Interestingly, it influences the activity of neurons that are sensitive to capsaicin. Capsaicin may sound familiar to you as is the hot stuff extracted from chili peppers and it is frequently added as an ingredient in many topical pain relievers.    CBN boosts the pain relieving effect by making the nerves more responsive to capsaicin contained in creams and gels used for arthritis, pulled muscles and back aches.

In addition to pain relief, CBN has been shown to act as a hypothermic agent meaning that it can lower body temperature.  In combination with its anti-inflammatory properties, CBN may prove to relieve symptoms of burns by using it topically for its cooling effect.

In animal studies, CBN has been shown to increase appetite.   In this instance, CBN behaves very differently from CBD which is more of an appetite-suppressor.  So CBN could be an option for people who have difficulty with appetite and unintended weight loss because of an illness like cancer or the treatment for it.

My Fantasy Version of CBN's Discovery

There is probably no basis in science history for this but I like to think that CBN was identified by serendipitous circumstances and quite by accident.  It's not too far-fetched to imagine an errant grower foraging through a closet and laying his hands upon an old, dried bag of cannabis flower. Although the plant has lost its freshness and fragrance, he ingests it anyway (in the name of science!)  And then he drifts into the most lovely and delicious sleep of his life.

Like antiques, cheese and Cabernet Sauvignon, some things do get better with age.