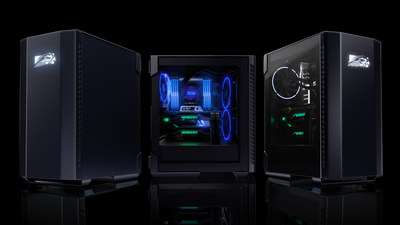 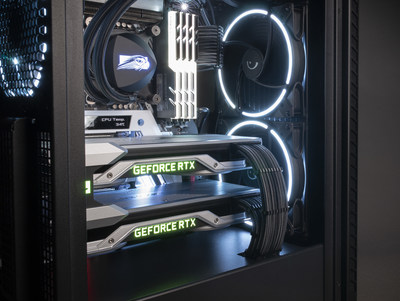 "It's amazing!" said Chris Roberts, CEO of Roberts Space Industries and the creative genius behind Star Citizen and the Wing Commander game series. Chris was the recipient of the very first 20th Anniversary Talon. "It's butter smooth and super quiet. I love the beautiful artwork and that I can easily open up the sides to see the immaculate components, cabling and lighting."

"Making Talon's exterior panels out of 4 millimeter-thick aluminum was not overkill," said Kelt Reeves, President of Falcon Northwest. "It's the finishing touch on our most advanced thermal design yet. To mass-market PC makers the case is just a plastic and sheet-metal box. Talon was designed for PC enthusiasts like us who care about the hardware."