In 1988 Art Bell pitched a novel concept — a television channel devoted entirely to comedy — to HBOs chairman, Michael Fuchs. Vinnie Favale came on board shortly after and, together with a team of seasoned cable network executives, they launched The Comedy Channel on November 15th, 1989.

Added Bell: "The two channels spent months battling for distribution, advertising revenue, and audience. Cable operators made it clear there was only room for one comedy network. The inevitable merger set the stage for the new channel, renamed Comedy Central, to become a powerhouse in comedy."

Although The Comedy Channel was short lived, it was the launching pad for the critically acclaimed "Mystery Science Theatre 3000" and helped initiate the national standup comedy boom of the 90s.

Comedy Central launched with a bang July 2nd, 1991 by lowering comedian Judy Tenuta a la the New Year's Eve ball from the top of One Times Square.

Favale recalled that ,"It was stunts like that which sustained us in the early years. We didn't have a big programming budget so when we weren't doing press stunts we had to resort to airing Benny Hill marathons to get attention!"

The podcast is inspired by Bell's recent award winning memoir, Constant Comedy: How I Started Comedy Central and Lost My Sense of Humor, that takes readers behind the scenes into the comedy startup on its way to becoming one of the most successful and creative purveyors of popular culture in the United States. From disastrous pitch meetings with comedians to the discovery of talents like Bill Maher and Jon Stewart, Bell's intimate account peers behind the curtain and reveals what it's really like to work, struggle, and ultimately succeed at the cutting edge of show business.

"Vinnie and I thought it would be fun to interview comedians and colleagues who had a part in building the network so comedy fans can hear the story of how the channel became "the center of the comedy universe" that we envisioned thirty years ago," said Bell. 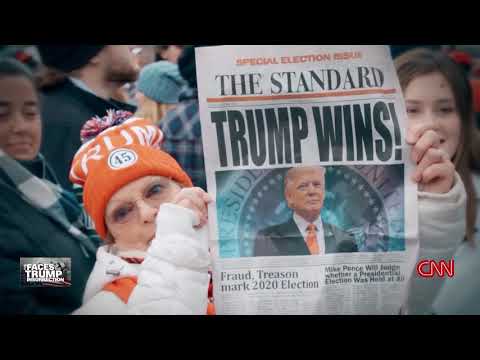