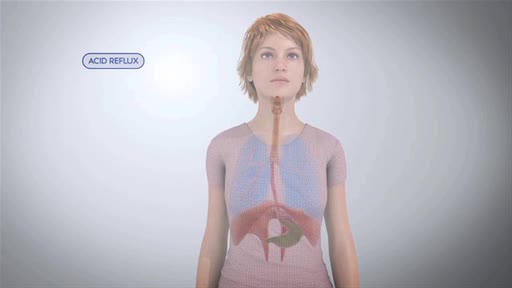 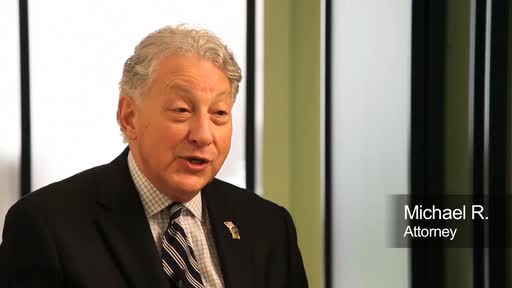 "The FDA clearance of the REZA BAND is a significant milestone for Somna Therapeutics and for those suffering from acid reflux into the throat and lungs," said Nick Maris, President and CEO of Somna Therapeutics. "The first-of-its-kind REZA BAND provides significant improvement in symptoms that are typical when stomach contents enter the throat and lungs."

The clinically-proven REZA BAND provides relief from LPR symptoms by applying slight external pressure to the cricoid cartilage area located below the Adam's apple which increases the internal pressure of the UES. The device reduces challenging symptoms such as chronic throat irritation and cough, hoarse voice, difficulty swallowing, and postnasal drip with few mild and short side effects. The REZA BAND is founded on scientific and clinical research conducted over twenty years by a leading gastroenterologist at the Medical College of Wisconsin.

The FDA evaluated the REZA BAND based on data from a multi-center clinical study designed to assess safety and effectiveness when worn by patients who had been clinically diagnosed with LPR. Eighty-six percent (86%) of patients had a successful outcome using the REZA BAND with a significant reduction in symptoms after just two weeks. See the Instructions for Use for full prescribing, safety and effectiveness information at www.rezaband.com/instructions. Physicians reported being satisfied with the device 92% of the time and 75% of patients reported being satisfied or very satisfied.

About Laryngopharyngeal Reflux (LPR) Disease Millions of people suffer from laryngopharyngeal reflux (LPR) disease.  Patients who suffer from this disease have a dysfunctional upper esophageal sphincter (UES). A poorly functioning UES results in regurgitation of stomach contents from the esophagus up and into the larynx, pharynx and lungs. This can cause health issues such as chronic throat irritation, cough, hoarse voice, asthma, difficulty swallowing, postnasal drip, pneumonia and sleep disruption. Current treatments include behavior modification, drug therapy and surgery.

About Somna Therapeutics LLC Founded in March 2012 in partnership with the Medical College of Wisconsin, Somna Therapeutics is a medical device company focused on improving the quality of life for the millions of people suffering from laryngopharyngeal reflux (LPR) disease by introducing the REZA BAND® UES Assist Device. The REZA BAND is available by prescription.  Additional information is available at www.rezaband.com or www.somnatherapeutics.com.