SEATTLE, July 31, 2020 /PRNewswire/ -- Last evening, according to Canada Health Authorities, as of July 30, 2020, there have been 114 confirmed cases of Salmonella Newport illness linked to this outbreak in the following provinces: British Columbia, Alberta, Manitoba, Ontario, and Prince Edward Island. According to those same officials, individuals who became ill reported eating red (pink) onions imported from the U.S., at home, in menu items ordered at restaurants and in residential care settings.

Also last evening, Sysco Canada announced that it was recalling pink onions imported from the USA due to Salmonella contamination. Sysco warned:

Shoppers mustn't devour the recalled merchandise described under or meals containing these uncooked pink onions. Meals service institutions, establishments, retailers, distributors and producers mustn't serve, use, or promote the recalled merchandise described under. These can also have been bought from Sysco on-line or by numerous restaurant areas. Sysco is recalling pink onions in Western Canada by the next Sysco areas: Victoria, Vancouver, Kelowna, Calgary, Edmonton, Winnipeg and Regina.

"However, U.S. health officials have so far been silent as to the cause of the Salmonella Newport outbreak that as of July 23, 2020, a total of 212 people infected with the outbreak strain of Salmonella Newport have been reported from 23 states," said Marler Clark managing partner, Bill Marler. "Furthermore, no recall has been announced, so food service can protect U.S. consumers. It is time for the FDA and CDC to confirm or deny Canada's decision," added Marler.

Symptoms of a Salmonella infection, called salmonellosis, typically start 6 to 72 hours after exposure to Salmonella bacteria from an infected animal, person or contaminated product. Symptoms include:

These symptoms usually last for 4 to 7 days. In healthy people, salmonellosis often clears up without treatment, but sometimes antibiotics may be required. In some cases, severe illness may occur, and hospitalization may be required.

Marler Clark, The Food Safety Law Firm, is the nation's leading law firm representing victims of Salmonella outbreaks. The Salmonella lawyers of Marler Clark have represented thousands of victims of Salmonella and other foodborne illness outbreaks and have recovered over $750 million for clients. Marler Clark is the only law firm in the nation with a practice focused exclusively on foodborne illness litigation. Our Salmonella lawyers have litigated Salmonella cases stemming from outbreaks traced to a variety of foods, such as cantaloupe, tomatoes, ground turkey, salami, sprouts, cereal, peanut butter, and food served in restaurants. The law firm has brought Salmonella lawsuits against such companies as Cargill, ConAgra, Peanut Corporation of America, Sheetz, Taco Bell, Subway and Wal-Mart. 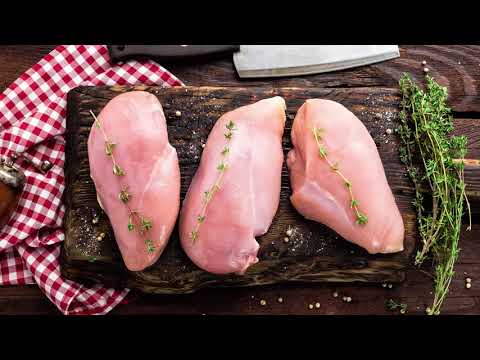