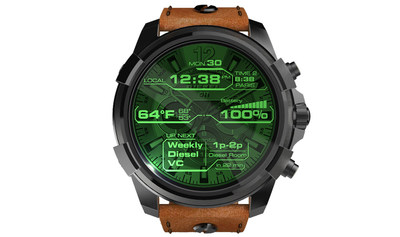 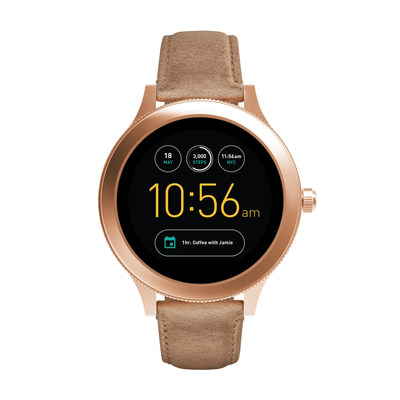 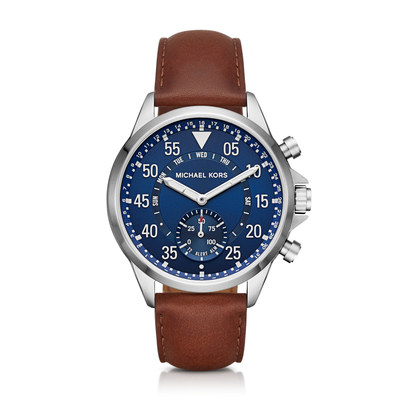 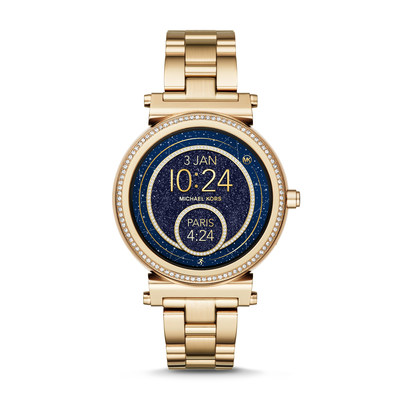 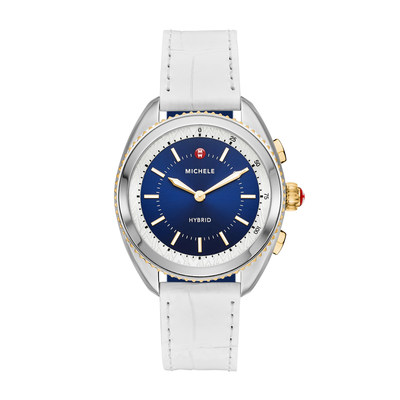 Fossil Group is showcasing its latest designs at its European Headquarters in Basel, Switzerland during Baselworld, the world's leading watch and jewelry fair.

"Many of our brands that first entered the wearables space less than a year ago are now branching out with new styles, colors and types of wearables, all showcasing the perfect fusion of fashion and technology," said Greg McKelvey, chief strategy and digital officer, Fossil Group. "Our unrivaled speed to market is only possible through our relentless investments in innovation, our unmatched scale and operational capabilities, and our strong partnerships with the world's most admired fashion brands."

"This explosion of new styles is further proof that the entire purpose of the watch is changing," McKelvey added. "Our customers are no longer wearing a watch simply to tell time, they are wearing it to stay connected to the people and activities they care about most while remaining fashionably on-point. We're thrilled to offer them so many ways to maintain those connections, and to do it with beauty and uncompromised style."

Here are highlights of the new Fossil Group styles:

"As an innovator in the fashion watch space, we knew that Fossil Group had the ability to launch a new category of watches that would be extremely relevant to a new generation of watch wearers," says Steve Evans, executive vice president, Fossil Brand. "We pride ourselves as being 'watch geeks' and became obsessed with transforming the watch category as it stands. We knew there was a need for an evolution, and we felt that no other company in the industry could surpass our commitment and ability to revolutionize the watch space. We are confident that the launch of hybrid smartwatches across multiple brands this year will be a transformative moment in the watch industry, and we look forward to exciting and educating customers globally that Fossil Group has a (smart) watch for every wrist."

"Our new touchscreen smartwatches are better in every way – from the screen resolution and fast, wireless charging to the case size and branded micro-apps," said Eric Anderson, executive vice president of Portfolio Brands, Fossil Group. "And, while 2016 was a banner year for our smartwatch innovation and introductions, the tangible results of Fossil Group's innovation are creating tremendous opportunity for our wearables in 2017."

*The Google Assistant is not available in all languages. Android, Android Wear, Google Play, Google Fit and other marks are trademarks of Google Inc.

Android Wear™ and Android are trademarks of Google Inc.