WASHINGTON, June 25, 2020 /PRNewswire/ -- This year's July 4th holiday may look different from most, with many people celebrating from home due to social distancing restrictions still in place to help stop the spread of COVID-19. All too often, however, Independence Day backyard celebrations can end up with a trip to the hospital for fireworks-related injuries. 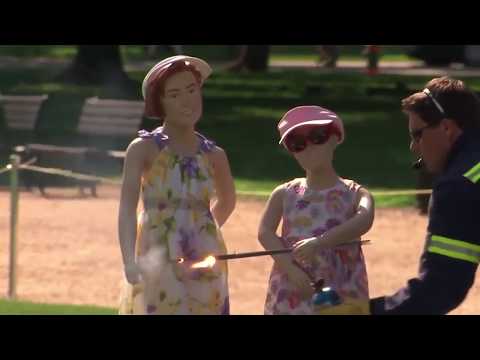 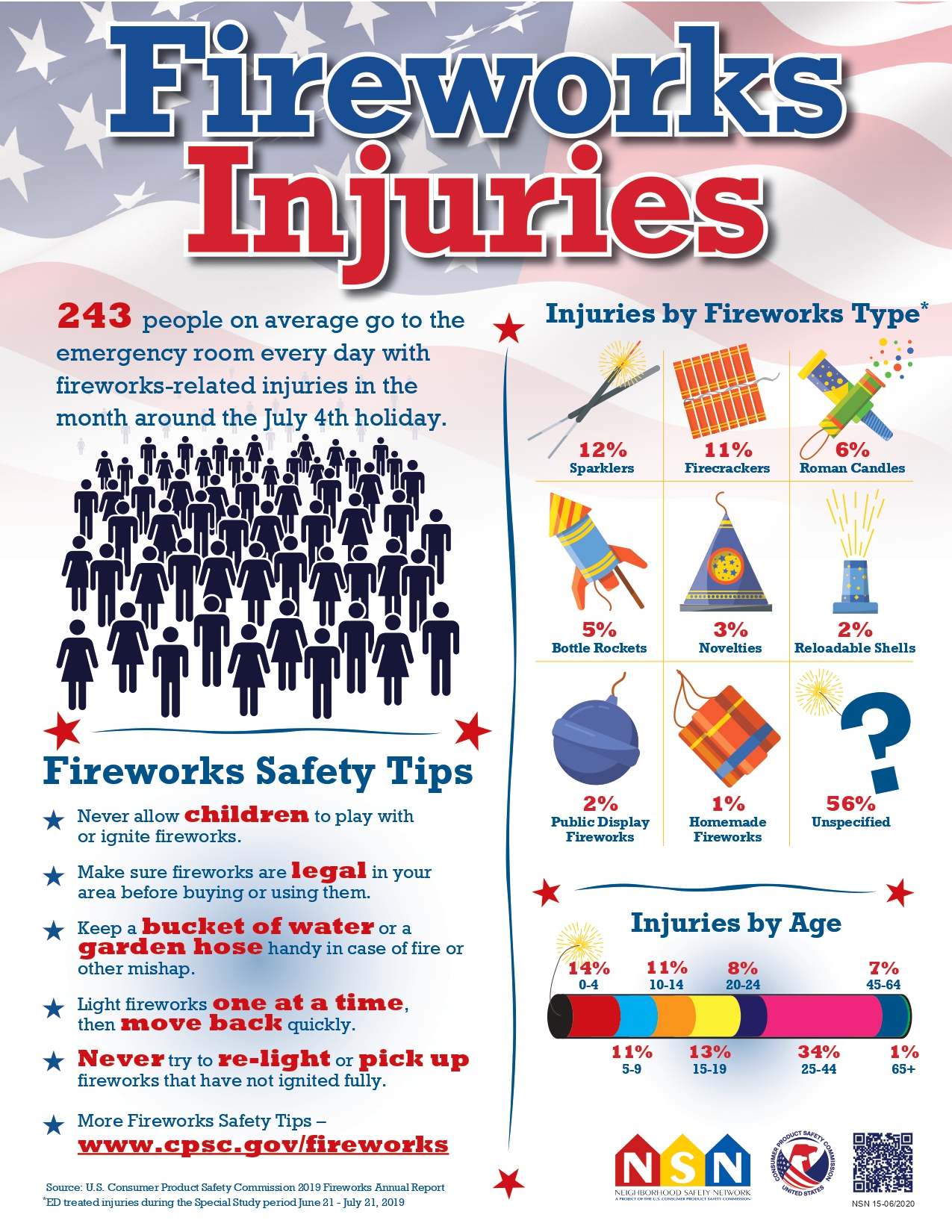 "Many Americans will not get to see the grand, professional fireworks displays this 4th of July given the cancellations of public celebrations and stay-at-home orders across the country. As an alternative, people are purchasing their own fireworks in an effort to recreate that tradition at home," said CPSC Commissioner Dana Baiocco. "The need for safety awareness regarding fireworks is greater than ever," she said, "and anyone who plans to use consumer fireworks this year should review and follow CPSC's simple safety tips to prevent injuries and incidents."

As part of this year's virtual fireworks safety initiatives, CPSC is working with Adam Savage, best known as the former co-host and producer of the Discovery Channel television hit "MythBusters." Adam is a science communicator, special effects designer, educator, television personality, author, and explosives expert (Adam is an honorary lifetime member of the International Association of Bomb technicians and investigators). Adam will share his extensive experience on fireworks safety.

The U.S. Consumer Product Safety Commission (CPSC) wants consumers to know the risks of handling fireworks at home, and how to prevent serious injuries and deaths.

The Data on Injuries and Deaths

Today, CPSC announced that about 10,000 injuries and 12 fireworks-related deaths were reported for 2019.

There were an estimated 10,000 fireworks-related, emergency department-treated injuries in 2019, with 73 percent occurring during the month surrounding the Fourth of July (June 21-July 21). During that period, sparklers were the number one cause of injuries, accounting for an estimated 900 injuries; 66 percent of the injuries were to males. Similar to 2018's data, nearly half of the estimated injuries were to individuals younger than 20 years of age. In fact, half of reported sparkler injuries involved children younger than 5.

At least 12 people died from fireworks-related incidents in 2019. Several deaths occurred when victims held and ignited fireworks. In one of the reported cases in 2019, a 21-year-old male was critically injured when lighting mortar-type fireworks on the rooftop of an apartment complex. The firework ignited and exploded while the victim was holding it over his head. The victim was taken to the hospital, where he died five days later.

Federal law bars any person from selling products subject to a publicly announced voluntary recall by a manufacturer or a mandatory recall ordered by the Commission.