ATLANTA, May 21, 2020 /PRNewswire/ -- Frank Baker, founder and managing partner of Siris, a leading private equity firm focused on investing and driving value creation in technology and telecommunications companies, and his wife, Laura Day Baker, an interior designer and philanthropist focused on empowering historically underserved communities, today announced a $1 million gift toward the establishment of a scholarship for Spelman College graduates. 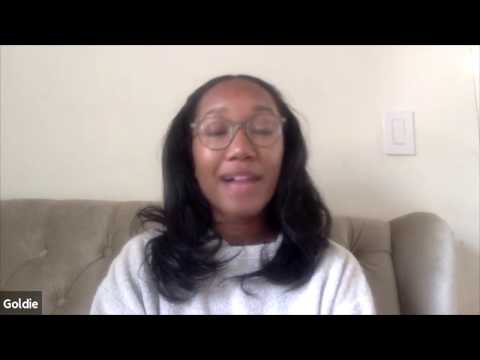 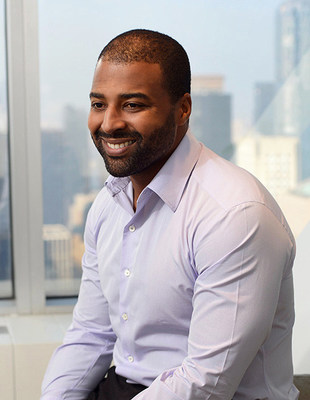 Initially, the scholarship will pay for the existing spring tuition balances of nearly 50 members of Spelman's 2020 graduating class. Thereafter, the scholarships will provide support to ensure that future high achieving graduating seniors have the financial resources to graduate.

"We are all aware of the headwinds that people of color - especially women - face in our country, the challenges of which are made even more apparent by the economic and health impact of the COVID-19 pandemic," said Frank and Laura Day Baker. "We believe it is critical that talented women finish college and confidently enter – free of undue financial stress – the initial stage of their professional careers. We hope that this gift will help lessen their financial burden as they start this promising next chapter in their lives and encourage them to persevere over life's challenges."

The gift comes on the heels of Spelman's end-of-the-year celebration and virtual Senior Salute designed to celebrate the 480 graduates of the 2020 graduating class.

"Our graduates are taking their first steps into adulthood during uncertain times, which makes a gift intended to give them a better chance to build a financial foundation even more important," said Mary Schmidt Campbell, Ph.D., president of Spelman. "We are extremely grateful to Frank and Laura, who have given our talented graduates a gift that will serve them well as they launch their professional careers and transition into graduate school experiences."

Graduate Gabrielle Sumpter, C'2020, was one of the first students to receive news that she would be a recipient of the new scholarship.

"To know that my remaining balance has been lifted off of me means so much," said Sumpter, who will start her career in New York this fall as an analyst for the global technology giant Accenture. "This is a testament to what it means to give back. My mom is a Spelman alumna and we continue to talk about the ways we can give back to Spelman…it means a lot that someone was willing to pour into me – not even really knowing me personally, but knowing that I am coming from an institution that believes in me and they want to believe in me as well. I don't think people realize just how much of an impact this will have on my future."

About Frank and Laura Day Baker

Frank and Laura Day Baker live in New York City and are married with three children, the oldest of whom is a twelve-year-old girl, which makes this gift even more meaningful to them.

Mr. Baker is a Founder and Managing Partner of Siris. Siris is a leading private equity firm focused on investing and driving value creation in technology and telecommunications companies. Siris has raised nearly $6.0 billion in cumulative capital commitments.

He started his career in the mergers and acquisitions group of Goldman Sachs, and earned an M.B.A. from Harvard Business School and a B.A. in Economics from the University of Chicago.

Mr. Baker currently serves as a trustee of the University of Chicago and has been a major supporter of its New Leaders Odyssey Scholarships. Mr. Baker is also a board member of the Sponsors for Educational Opportunity and of the Robert F. Kennedy Human Rights organization.

Laura Day Baker is an accomplished interior designer, having had her work featured in Vogue, The New York Times, and Traditional Home. She is a dedicated philanthropist focused on underserved communities, academics and the arts. Mrs. Baker serves as a trustee of The Studio Museum in Harlem.

About Spelman CollegeFounded in 1881, Spelman College is a leading liberal arts college widely recognized as the global leader in the education of women of African descent. Located in Atlanta, the College's picturesque campus is home to 2,100 students. Spelman is the country's leading producer of Black women who complete Ph.D.s in science, technology, engineering and math (STEM). The College's status is confirmed by U.S. News and World Report, which ranked Spelman No. 57 among all liberal arts colleges, No. 22 for undergraduate teaching and No. 6 for both innovation and social mobility among liberal arts colleges, and No. 1 for the 13th year among historically Black colleges and universities. The Wall Street Journal ranked the College No. 3, nationally, in terms of student satisfaction. Recent initiatives include a designation by the Department of Defense as a Center of Excellence for Minority Women in STEM, a Gender and Sexuality Studies Institute, the first endowed queer studies chair at an HBCU, and a program to increase the number of Black women Ph.D.s in economics. New majors have been added, including documentary filmmaking and photography, and partnerships have been established with MIT's Media Lab, the Broad Institute and the Army Research Lab for artificial intelligence and machine learning. Outstanding alumnae include Children's Defense Fund founder Marian Wright Edelman, Starbucks Group President and COO Rosalind Brewer, political leader Stacey Abrams, former Acting Surgeon General and Spelman's first alumna president Audrey Forbes Manley, actress and producer Latanya Richardson Jackson, global bioinformatics geneticist Janina Jeff and authors Pearl Cleage and Tayari Jones. For more information, visit www.spelman.edu.