BEIJING, Sept. 29, 2019 /PRNewswire/ -- A news report by China.org.cn on China's progress in medical care and people's awareness of health:

"Develop sports, enhance people's physique" used to be a slogan on everybody's lips.

In order to enhance people's health, China issued the first set of radio gymnastics in 1951. Every day, instructions are broadcast on the radio along with a tempo, allowing Chinese across the country to complete the movements together. The idea of exercise and fitness accordingly was deeply imprinted on the mind of every person.

In the 1960s, to solve shortages of medical services in the vast rural areas, China launched the rural cooperative medical system and the training of "barefoot doctors", creating a primary health care service model at the grassroots level.

Although such services were very basic, the achievements were obvious. The average life expectancy at birth in China increased from 35 years before 1949 to 68.2 years in 1978.

Since the 1980s, "healthcare reform" has become a buzz word among the public.

In cities and towns, the previous practice of public health service and labor insurance was changed into a nationwide basic medical insurance system covering all urban workers.

After several rounds of reforms, the basic medical insurance now covers more than 95% of Chinese population, giving one fifth of the world's population basic medical and health care.

By the first half of 2019, there were 997,000 medical and health institutions and near 10 million medical professionals in China. Large hyperbaric oxygen chambers, platforms for robotic surgery and other high-tech medical instruments have been widely used in medical treatment.

In July 2019, China's first 5G-based remote surgery on human brain turned out to be a success, marking a new height for the use of remote mobile health technology in China.

In today's China, to keep fit, the middle-aged and the elderly love square dancing, while the youth like working out in the gym.

Over seven decades, the average life expectancy in China has risen from 35 years to 77 years. What has improved is not only people's physique, but also their concept of lifestyle to pursue healthiness and happiness. 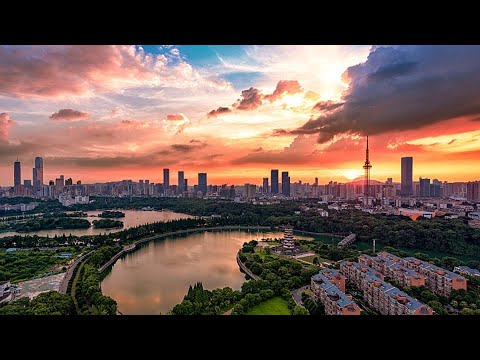 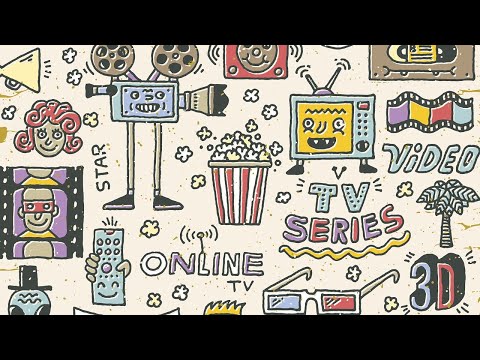