IRVINE, Calif., Nov. 26, 2019 /PRNewswire/ -- The IRS Large Business and International Division, better known as "LB&I," is the branch of the IRS focused on taxpayers with significant assets, such as partnerships and corporations whose assets exceed $10 million. Unsurprisingly, these taxpayers often face exceptionally complex tax compliance issues – and in turn, exceptionally complex tax audits.

To address these issues in an organized and efficient manner, LB&I has launched an assortment of compliance campaigns which we reported on in 2018 with a follow-up this July. Many of these  are focused specifically on international tax issues. For instance, the Foreign Earned Income Exclusion (FEIE) Campaign targets taxpayers who improperly claimed the FEIE despite lacking eligibility. LB&I has also launched a FATCA compliance campaign, which targets "entities that have FATCA reporting obligations but do not meet all their compliance responsibilities," such as filing Form 8938 (Statement of Specified Foreign Financial Assets), under the Foreign Account Tax Compliance Act. Simultaneously, the Offshore Private Banking Campaign targets U.S. taxpayers who may not have complied with U.S. "income tax and information reporting requirements associated with… offshore investment and business activities."

The IRS' historically aggressive approach to offshore tax evasion – and this latest international tax and information reporting compliance campaign, demands strategic action by those potentially affected.  This latest campaign is described by LB&I as follows:

This campaign is expected to lead directly to more foreign account tax audits. This could jeopardize certain taxpayers who previously participated (or should have) in the OVDP, a IRS program discontinued in 2018. Noncompliance, depending on whether resulting from negligence or willfulness, can lead to draconian civil and/or criminal tax penalties, such as FBAR penalties or tax evasion penalties. This makes it essential to approach your matter under the guidance of a skilled international tax defense attorney.

See the full version of this article HERE. 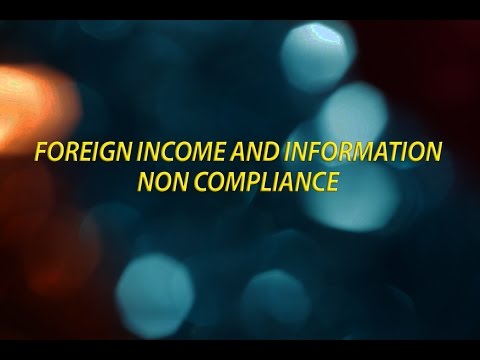 From the Tax Law Offices of David W. Klasing - Here Are All of the Countries Where Foreign Banks Will Share Information with The U.S. Regarding Your Offshore Bank or Brokerage or Other Financial Account Balance 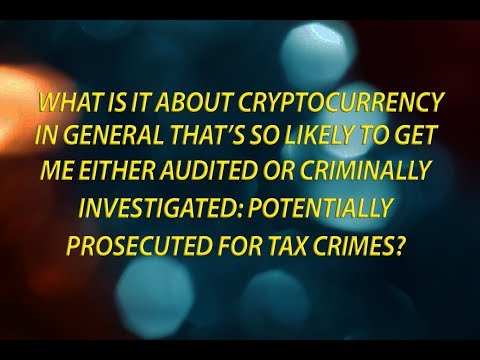