Aldemir first came onto the professional poker scene in 2012 and, up until today's $10,000 No-Limit Hold'em Main Event win, had amassed over $12,000,000 in total earnings. No stranger to the tournament circuit, Aldemir never secured the title as World Champ – until today.

"It felt great. It's the biggest final table in the world, so it's a dream come true. Probably every poker player thinks about this moment when they watch this, believing 'maybe I could be there one day'," reflected Aldemir on his 2021 Main Event win.

At 2 p.m. PST on Wednesday, Nov. 17, the Final Three players, Koray Aldemir, Jack Oliver and George Holmes, took to the felt to battle it out for their chance at the World Champ title. Oliver busted first, leaving Holmes and Aldemir to go head-to-head into the evening. After just over six and a half hours of trading hands, the energy burst throughout the Amazon room as the intense face-off culminated in Aldemir claiming the 2021 World Series of Poker World Championship title on hand 223. The final hand started with Aldemir calling Holmes' 6,000,000, and ended with Holmes all in for 133,000,000 and Aldemir winning with two pair of tens and sevens.

"This year's Main Event has exceeded expectations across the board," said World Series of Poker Senior Vice President, Ty Stewart. "To see five countries represented at the 2021 Final Table was amazing, and after a classic battle, we're looking forward to raising Koray's banner this summer at Bally's on the Strip."

The 53rd annual World Series of Poker tournament will be held for the first time at the heart of the famed Las Vegas Strip inside Caesars Entertainment's Bally's and Paris Las Vegas Hotel & Casino, May 31 – July 19, 2022. Following a successful 17-year run at the Rio All-Suite Hotel & Casino, the WSOP continues its tradition as the largest, richest, and most prestigious gaming event in the world at an all-new location.

The full 2022 WSOP schedule, including a booking link for discounted participant hotel rates, is expected to be published in January. Players should follow @WSOP on Twitter or IG or check WSOP.COM for event news and updates.

ABOUT THE WORLD SERIES OF POKERPart of Caesars Entertainment's Caesars Digital operations, the World Series of Poker® is the largest, richest and most prestigious gaming event in the world, having awarded more than $3.29 billion in prize money and the prestigious gold bracelet, globally recognized as the sport's top prize. Featuring a comprehensive slate of tournaments in every major poker variation, the WSOP is poker's longest-running tournament in the world, dating back to 1970.  In 2019, the event attracted 187,298 entrants from 118 different countries to the Rio All-Suite Hotel & Casino in Las Vegas and awarded more than $293 million in prize money. In addition, the WSOP has formed groundbreaking alliances in broadcasting, digital media and corporate sponsorships, while successfully expanding the brand internationally with the advent of WSOP Europe in 2007 and the WSOP Asia-Pacific in 2013 and the WSOP International Circuit Series in 2015. For more information on the WSOP, please visit www.wsop.com.

Mobile Sports Betting Launches on the Caesars Sportsbook App in... 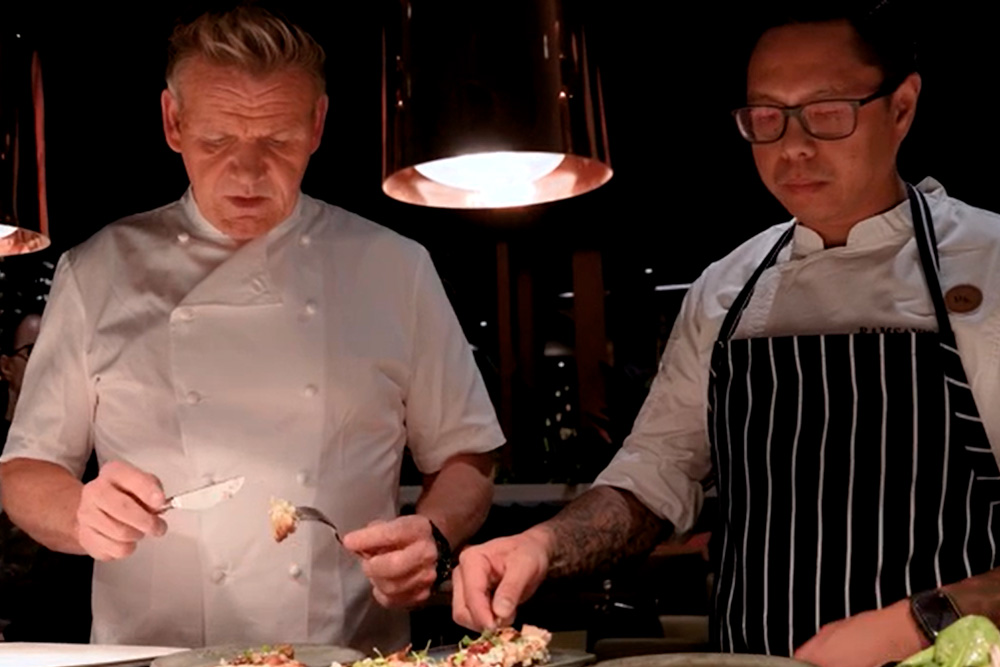