LOS ANGELES, May 8, 2020 /PRNewswire/ -- A new five-part documentary series, ASIAN AMERICANS, is set to air on May 11th and 12th on PBS stations nationwide. Asian Americans Advancing Justice, an affiliation of five civil rights organizations, is promoting the documentary as the most comprehensive look at Asian Americans in history and remarks on the similarities in the fight for education equality between communities of color.

The television series chronicles the fastest growing racial/ethnic group's history in the United States and examines the role Asian Americans have played in shaping America. More specifically, the Asian American-led series explores the impact Asian Americans have had on the country, from the first wave of 1850s Asian immigrants to modern refugee crises to the fight for desegregation and education equality.

"Although Asian Americans have significantly shaped national identity through educational change, most Americans may be unfamiliar with such efforts," says Stewart Kwoh, Executive Director and President of Advancing Justice – Los Angeles and who championed the need for such a comprehensive documentary.

Kwoh continued, "It is fitting the documentary launches this month during Asian American and Pacific Islander Heritage Month because there is so much people do not understand about our culture and how much we are woven into the fabric of this country's historical tapestry."

However, lesser-known challenges to segregated schools and equity in access to public education had begun decades before. About 70 years prior to Brown v. Board, Chinese students had been legally barred from attending public schools outside of San Francisco's Chinatown.

A Chinese couple, Joseph and Mary Tape, decided to challenge this exclusion after a San Francisco school district refused to admit their daughter to an all-white school. In the landmark Tape v. Hurley (1885), the California Supreme Court declared unlawful the exclusion of a Chinese American student from public school based on her ancestry. Although Tape v. Hurley guaranteed children of Chinese descent access to public schools in California, the Court said nothing to threaten the prevailing "separate but equal" doctrine that justified segregation, that is until Brown v. Board in 1954.

A full K-12 education curriculum will bring this historical significance and more to light with engaging digital content from the series. Through the new curriculum, the history of the Asian American experience will be available for current and future generations and for all communities of color to explore the history, contributions, and complexities of Asian Americans.

ASIAN AMERICANS is a production of WETA Washington, D.C. and CAAM for PBS, in association with the Independent Television Service (ITVS), Flash Cuts, and Tajima-Peña Productions – the company behind Who Killed Vincent Chin? and No Más Bebés. For more information on each episode, please visit pbs.org. Press materials and photography can be found on the PBS Pressroom. 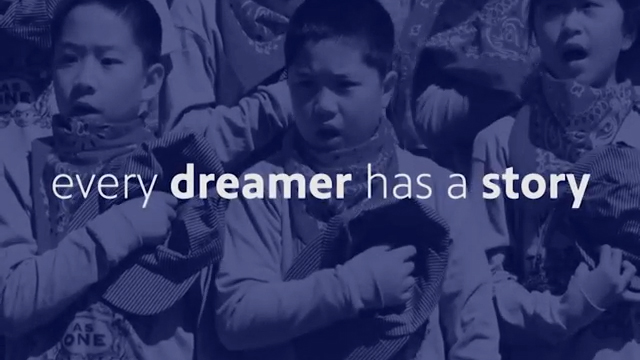 New Documentary and Curriculum Celebrates History of the Fastest... 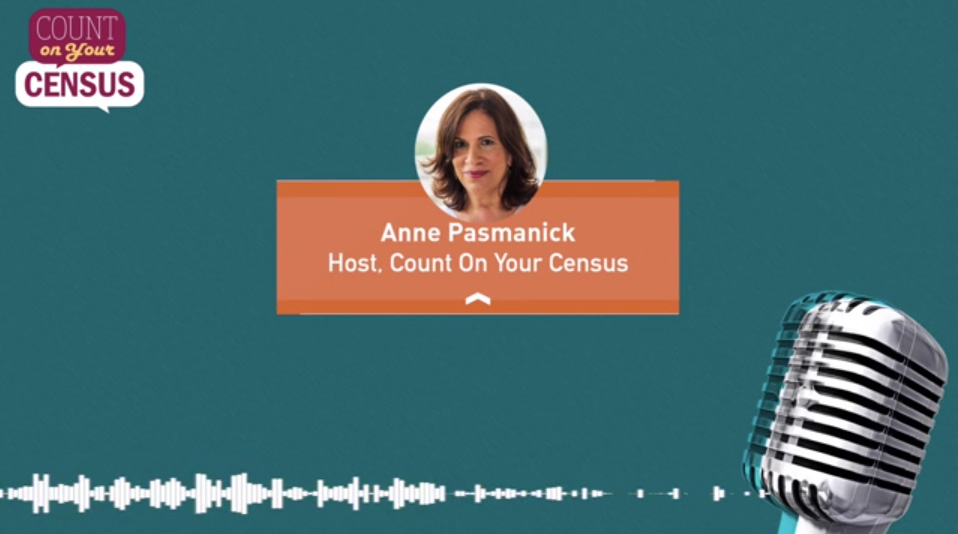 Civil Rights Groups Get Out the Count with Asian Americans Amid...