BOSTON, Feb. 19, 2020 /PRNewswire/ -- There is much you can accomplish with a Harvard Law degree, but one graduate has used his to build a groundbreaking school turnaround network focused on serving children in underserved communities across the country.

Earl Martin Phalen graduated from Harvard Law School in 1993 and is CEO and Founder of George and Veronica Phalen Leadership Academies (PLA). PLA works with over 20 schools and nearly 10,000 children throughout the country to provide access to quality education and help children fulfill their innate potential. 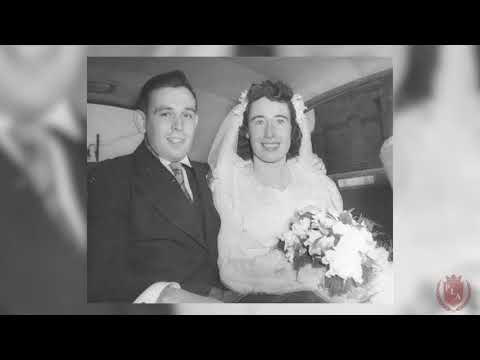 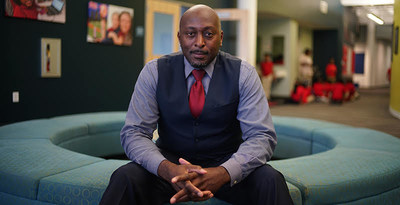 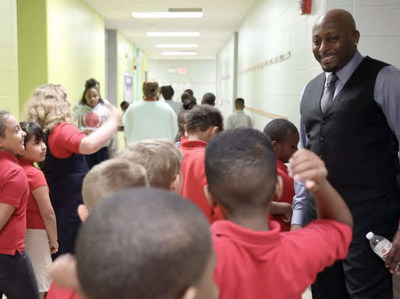 "When I was born, I was placed into the foster care system and my future was quite unknown," said Phalen. "Thanks to my adoptive parents, George and Veronica Phalen, their love and the education that they encouraged me to pursue at both Yale University and Harvard Law School, respectively, put me in a position to open doors for others. At PLA, we use love and education as tools to help children change their odds the way that my parents did for me."

TIME Magazine wrote, "Phalen has become one of the country's leading education reformers." He began his educational career while still at Harvard. He founded BELL, which operates after-school and summer education programs. Under Phalen's leadership, the organization grew from a local community service project serving 20 children to a national non-proﬁt educating 15,000 children annually.

In 2013, Phalen launched PLA, a non-profit organization named for his adoptive parents. PLA works across the country in underserved communities to transform F-rated schools into A-rated quality schools. Phalen has also raised millions in grant and private funds to continue to open doors of opportunity for underserved youth. His organization stands out as the largest and fastest growing black-led turnaround network in the United States – with the sole purpose of improving the lives of children.

Phalen was honored in 1997 by President Bill Clinton and his work was heralded as a model to guide national legislation by Secretary Clinton during her tenure as a New York Senator and by President Barack Obama during his tenure as an Illinois Senator. He was awarded the NCAA Silver Anniversary Award and was honored by the entertainment industry at the BET Awards. His work in education has also been lauded by the New York Times, Parents Magazine, Education Week, and ABC World News.