NEW YORK, Nov. 22, 2019 /PRNewswire/ -- On the heels of making his solo debut last month with the release of "Swan Lake," HAUSER returns with yet another gorgeous track and video, this time taking on Yurima's well-loved composition "River Flows In You" – listen here.  The second offering from HAUSER's forthcoming 2020 album, "River Flows In You" finds HAUSER giving the classic piano piece new life with his cello, as he is once again joined by London Symphony Orchestra for the recording.  Also making its debut alongside the track is a new visual, which features HAUSER drifting along the Adriatic Sea off the coast of the Istrian Peninsula – watch here. 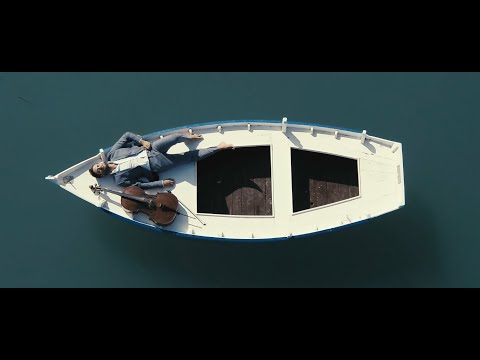 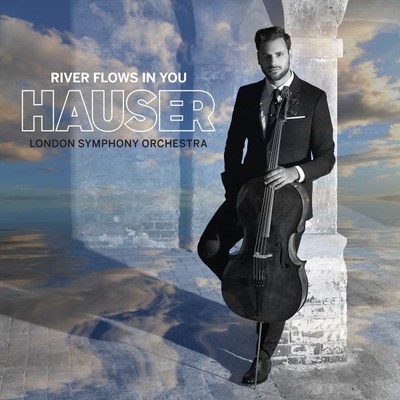 "Summer is over but let's enjoy the mellow tones of the autumn accompanied by the 'River Flows In You,'" says HAUSER of the new track and video.  "I shot this video on the stunning Istrian peninsula. Drifting on the boat through the scenery gave me time to reflect after a busy summer of recording. This seems to me the perfect visual accompaniment to this most graceful piece of music."

HAUSER will kick off the New Year with his forthcoming solo debut album, which will then be followed by international tour dates at renowned classical venues and concert halls throughout the world in cities like Paris, London, Berlin, Amsterdam, Milan, Brussels, Budapest, Egypt, Ukraine and more.  For venue details and ticketing information, follow HAUSER at the links below.

ABOUT HAUSERThe dynamic young cellist who rocketed to fame as half of the genre-busting worldwide musical sensation 2CELLOS, HAUSER is releasing his first solo recording for Sony Classical in early 2020.

Drawn to the cello as a little boy when he first heard it played on the radio in his native Croatia, HAUSER began to learn the instrument at the age of 8. His remarkable potential was recognized not long after, when he began an intense study of music, the cello and classical repertoire that eventually took him to London, Manchester and Boston for conservatory training. Upon graduation in 2011, HAUSER joined fellow cellist Luka Šulić to become 2CELLOS, creating a viral cello version of Michael Jackson's "Smooth Criminal," which catapulted the duo's global success.

In the classical world, HAUSER collected some 21 first prizes in prestigious national and international cello competitions, performing twice in London for Prince Charles at Buckingham and St. James's Palaces. He was also the last student to play for and perform with the iconic Russian cellist/conductor/humanitarian Mstislav Rostropovich. As a soloist, HAUSER has performed in many of Europe's greatest classical venues, including London's Wigmore Hall and Amsterdam's Concertgebouw.