NEW YORK, April 30, 2018 /PRNewswire/ -- In celebration of Asian Pacific American Heritage Month, HBO will premiere the second installment of Asian Pacific American Visionaries, a short film program featuring the works of emerging Asian American directors on May 7th.  The trio of films, which explores historic – and timely – issues of immigration, racism and assimilation, will be available to stream across all of HBO's on-demand and digital platforms (including HBO NOW®, HBO GO®, HBO On Demand® and streaming partner platforms) through the end of the month. 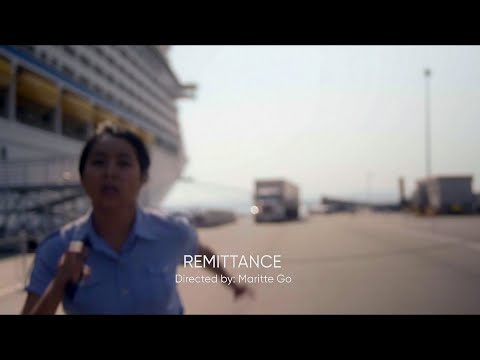 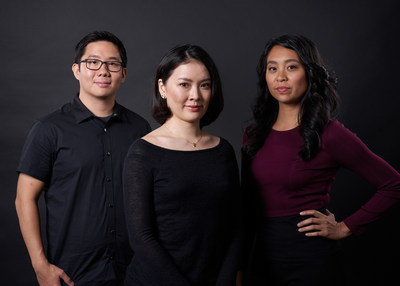 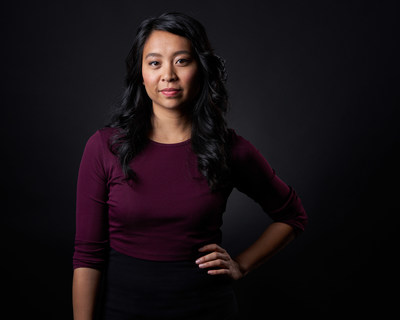 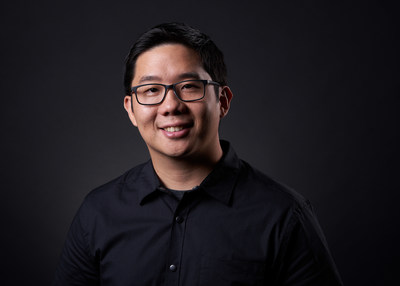 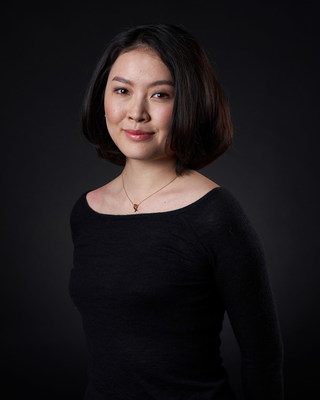 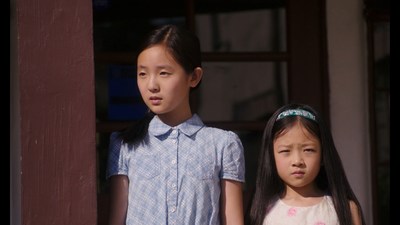 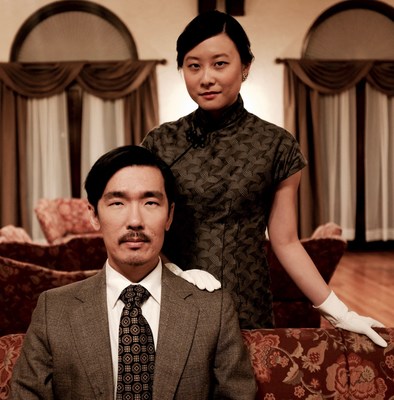 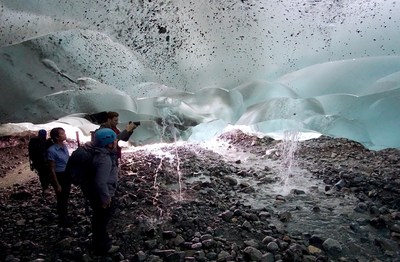 The three shorts are the top finalists of this year's HBO Asian Pacific American Visionaries, a national competition that offers emerging directors of Asian and/or Pacific Islander descent the opportunity to showcase their work. Launched in 2016, the contest was created to help further the dialogue about race, diversity and representation in Hollywood while also identifying new cinematic storytellers who offer unique perspectives of the Asian Pacific American experience. The winner of this year's competition will be announced on May 7 at www.hbovisionaries.com.

"HBO is proud to provide these young artists the opportunity to showcase their talents and share their unique stories through Asian Pacific American Visionaries," said Jackie Gagne, VP Multicultural Marketing at HBO. "As a leader in the conversation about diversity in Hollywood, initiatives like Asian Pacific American Visionaries enable new voices to be seen and heard."

ABOUT HBO  HBO® is one of the most respected and innovative entertainment brands in the world, serving iconic, award-winning programming to 142 million subscribers globally. A subsidiary of Time Warner, Inc., HBO is the world's most successful pay TV service with an extensive array of programming that includes some of the most notable titles to be on television including Game of Thrones®, Big Little Lies®, Westworld®, The Sopranos®, Sex and the City®, Band of Brothers®, and The Wire®. In the United States, HBO® and sister network Cinemax® are available across multiple platforms including HBO On Demand®, Cinemax On Demand®, HBO GO® and MAX GO®, as well as HBO NOW®. Internationally, HBO branded services, including television networks and the standalone streaming product HBO GO®, are available in more than 70 countries across Asia, Europe, Latin America and the Caribbean. HBO and Cinemax programming is also sold into more than 150 countries worldwide.