PHOENIX, Oct. 19, 2018 /PRNewswire/ -- The Heard Museum, located in Phoenix, Ariz., is honored to announce the opening of Yua: Henri Matisse and the Inner Arctic Spirit on Oct. 29, 2018. This will be the public's first and only opportunity to see this groundbreaking exhibition exploring the surprising artistic and spiritual connection between the great 20th century French modern master, Henri Matisse and the Indigenous people of the Arctic. 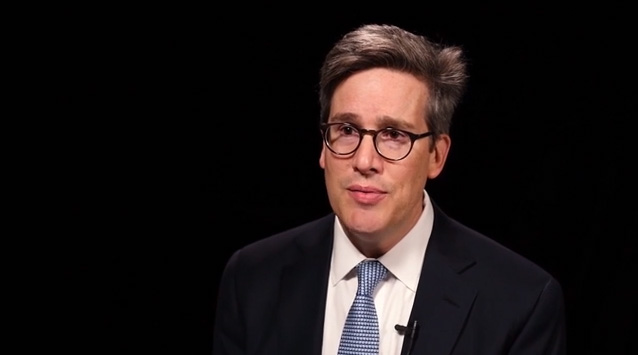 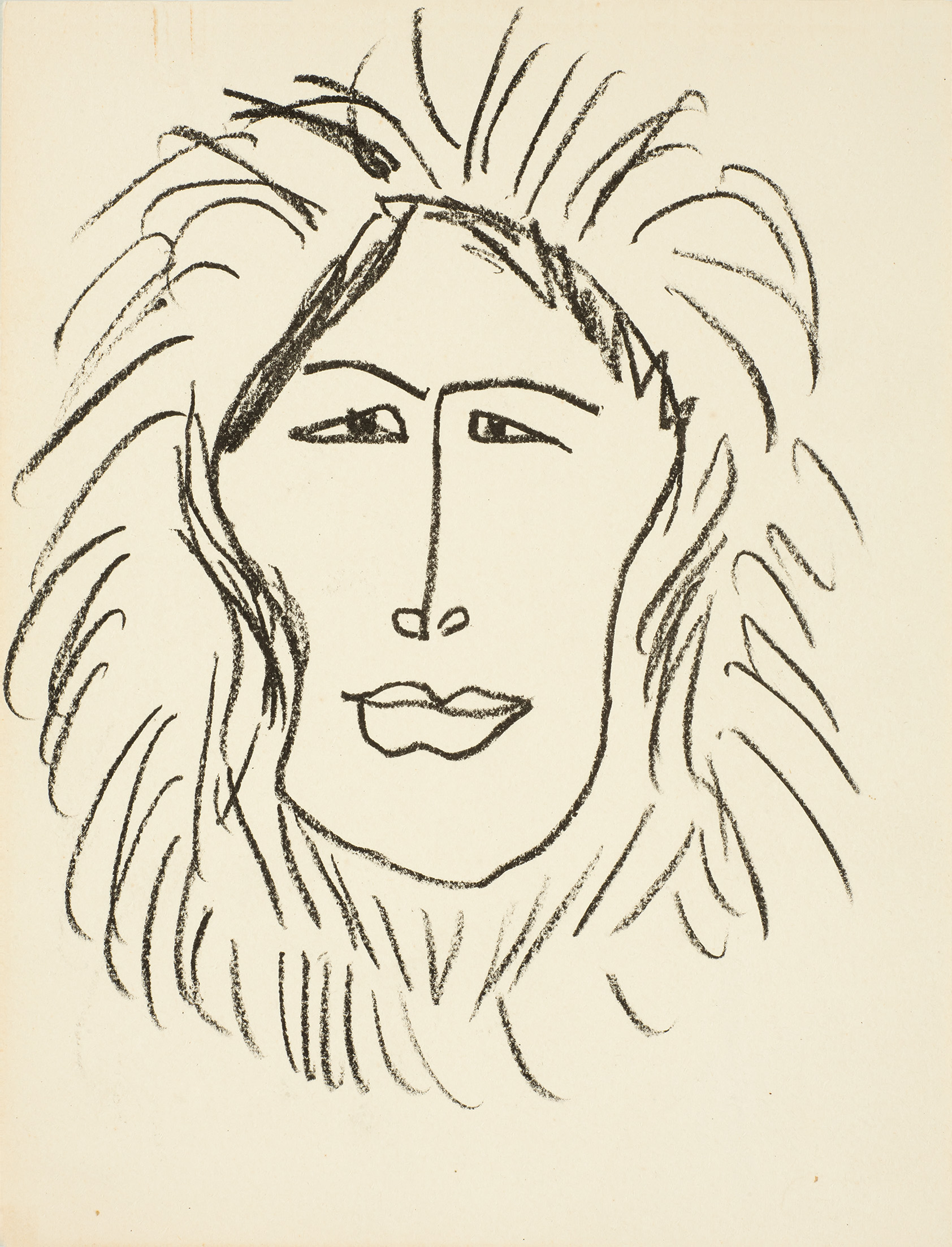 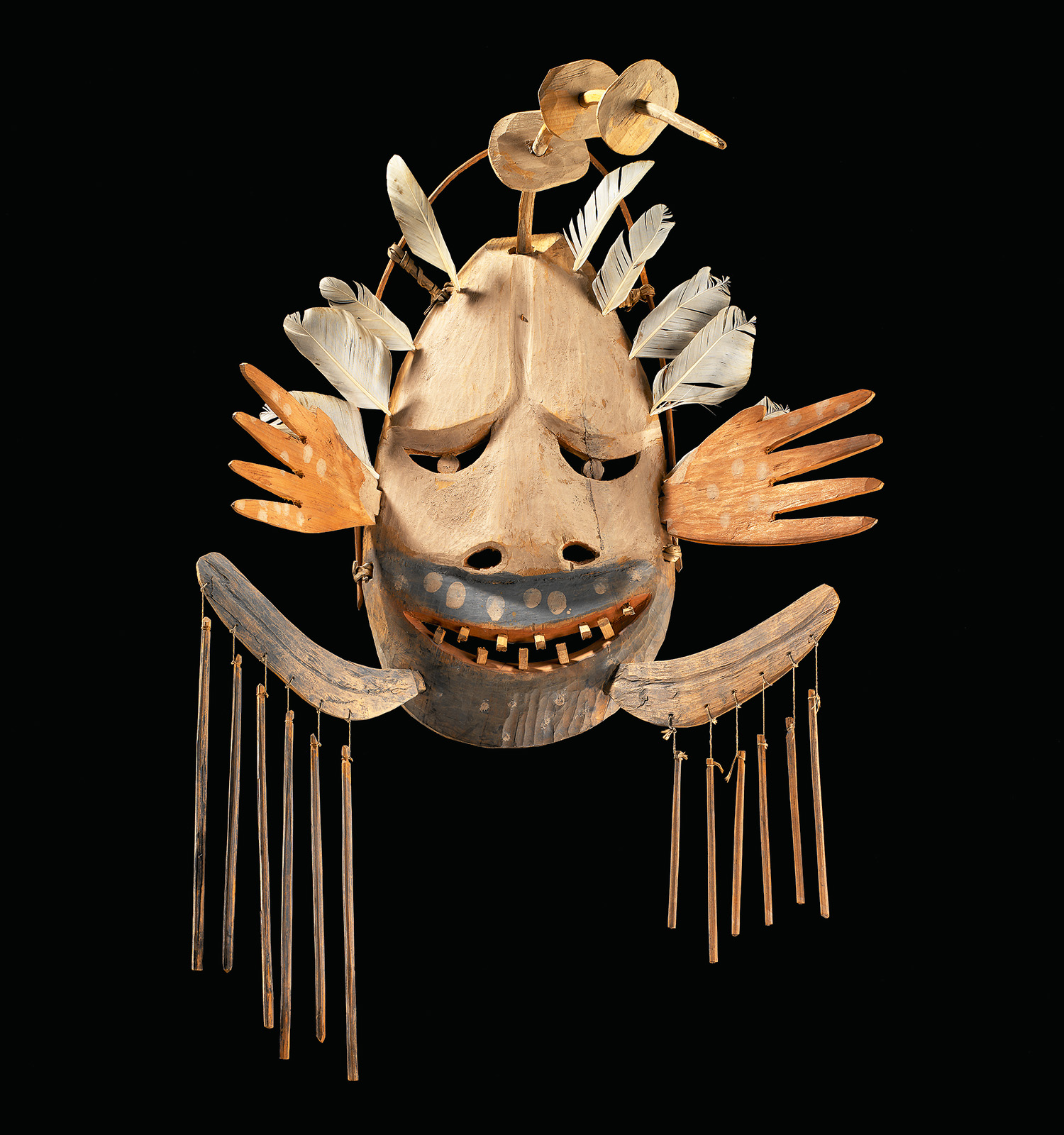 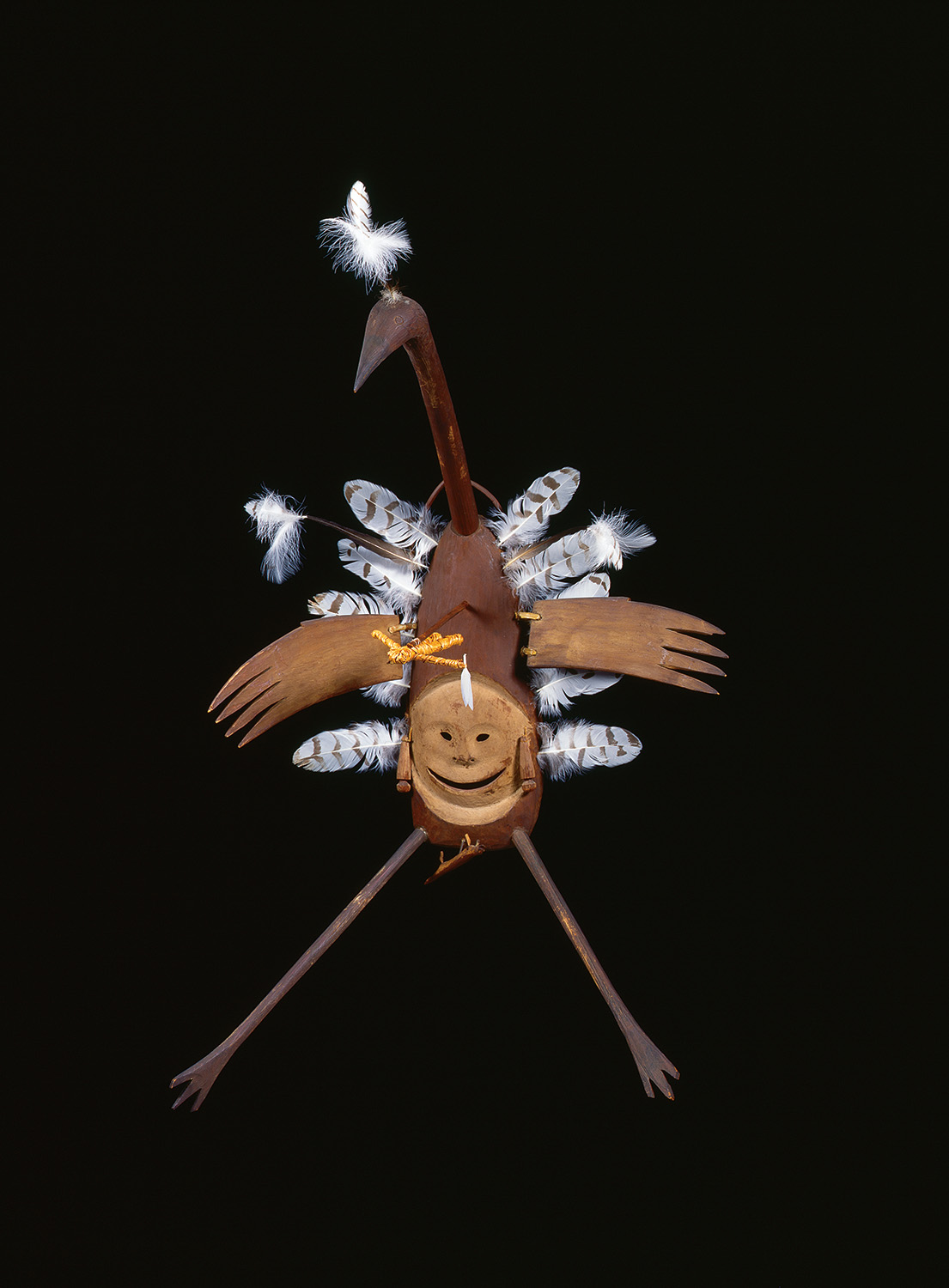 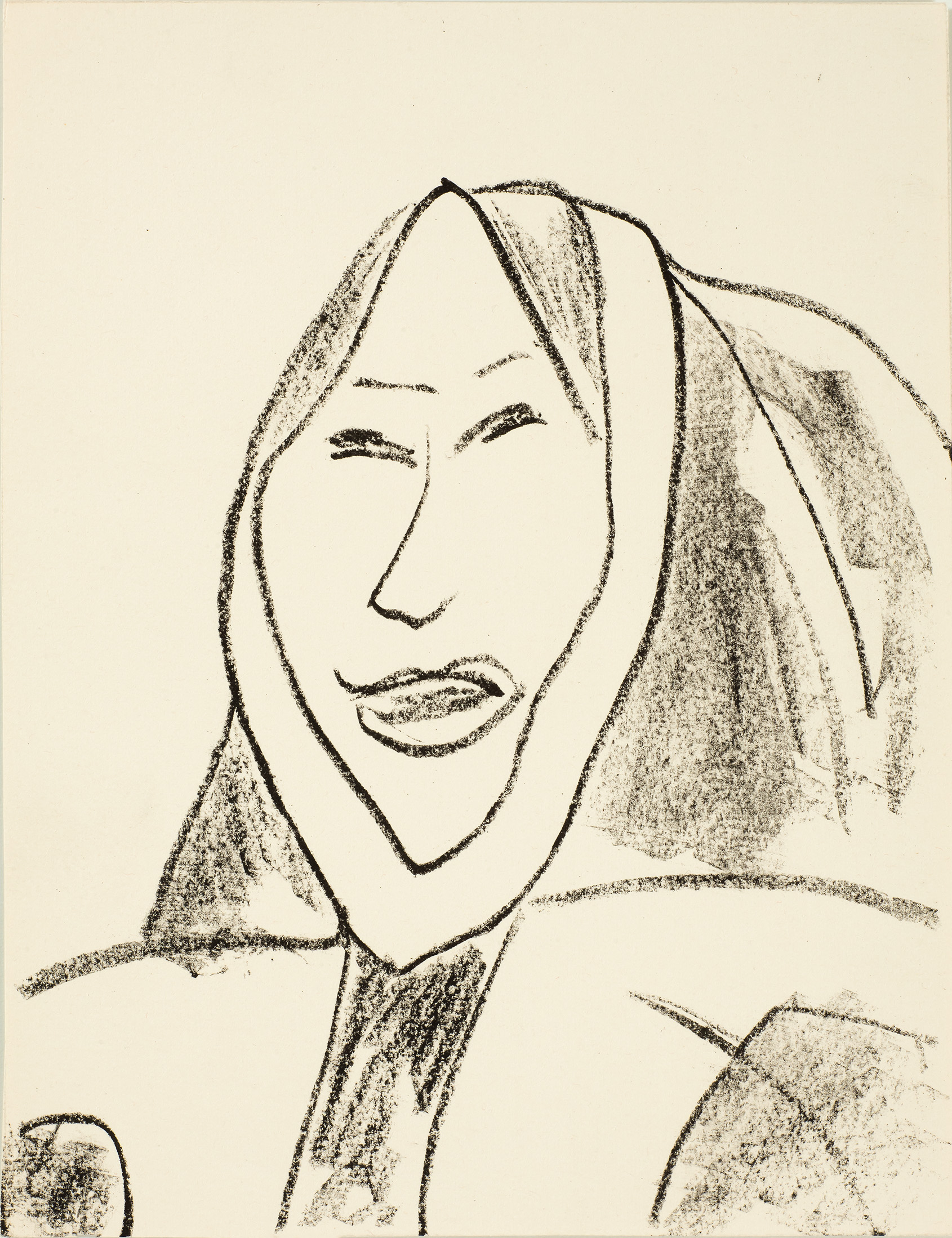 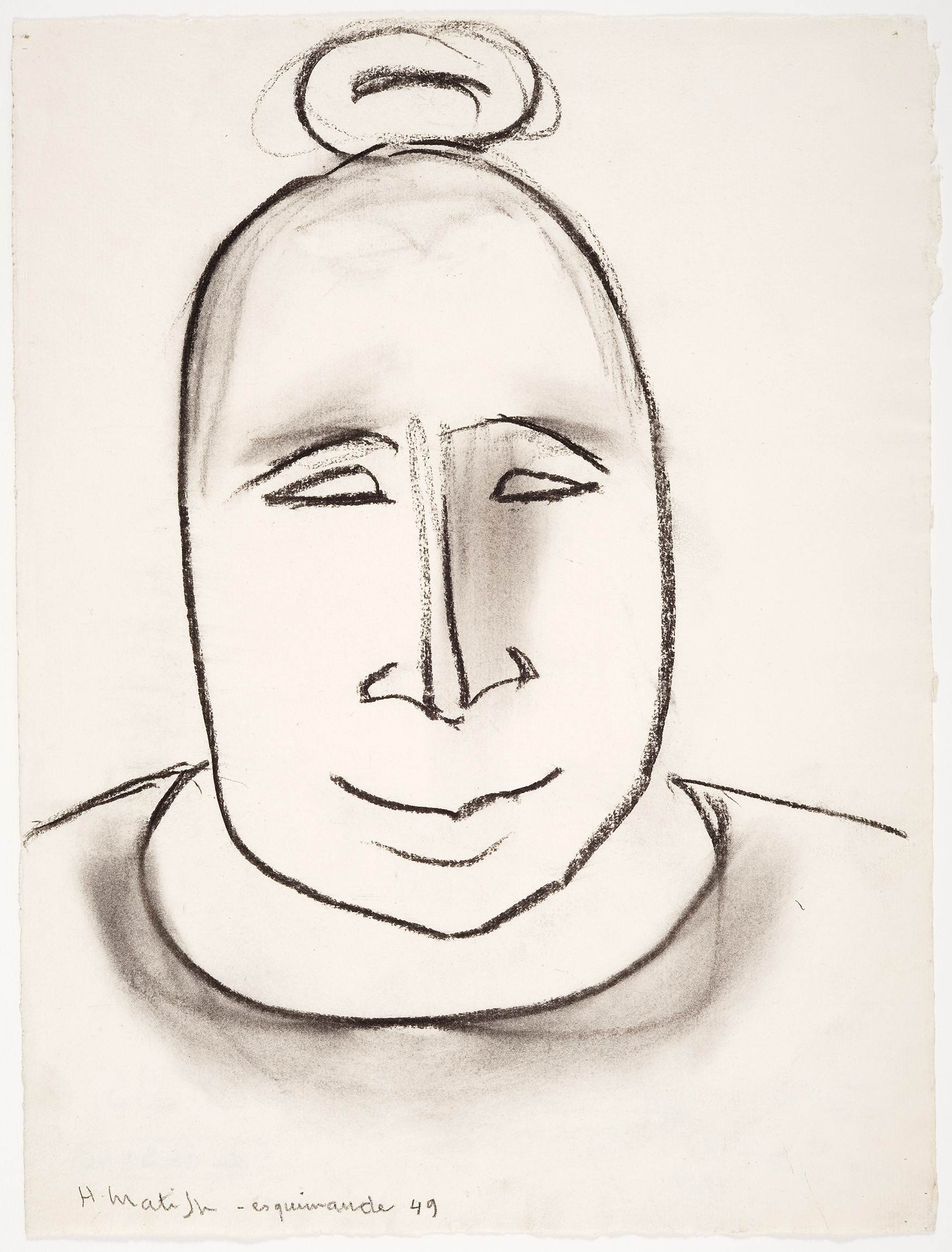 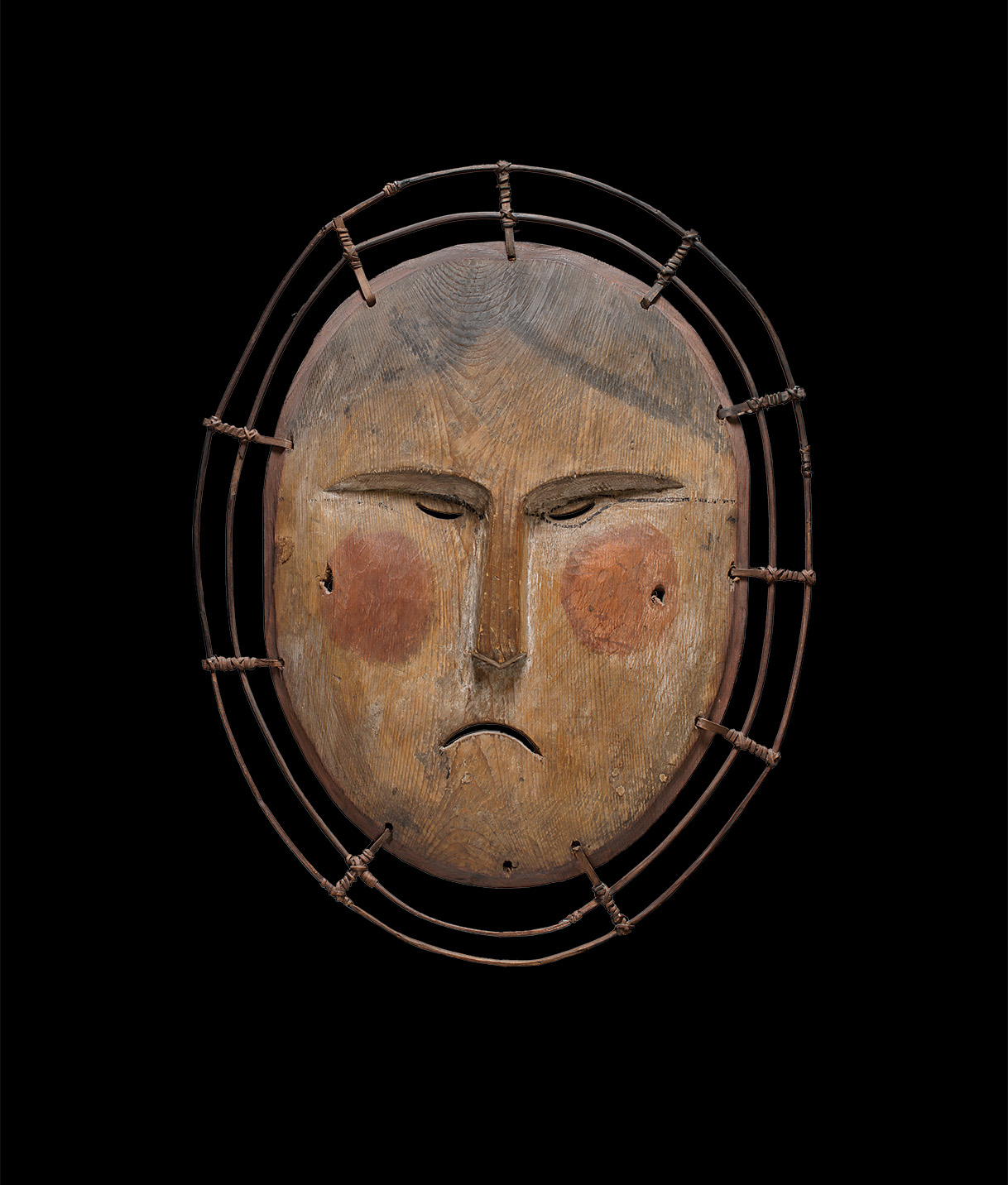 Matisse is celebrated for his sensuous approach to color and composition. Largely unknown to the general public, however, are his striking black-and-white portraits of Inuit people that were inspired, in part, by a group of Yup'ik (Native Alaskan) masks collected by his son-in-law Georges Duthuit.

In the last decade of his life, while working on his masterpiece La Chapelle de Vence, Matisse became interested in both the physical forms and spiritual concerns of the Inuit which later inspired this series of 39 individual portraits depicting the faces of Inuit men and women. In addition to original works by Matisse, the exhibition, presented in the Virginia G. Piper Charitable Trust Grand Gallery, will also feature Yup'ik masks, cultural objects, archival photographs, film and ephemera totaling more than 150 pieces.

"The Heard Museum is honored to show these rarely seen works by Matisse and to share this extraordinary story with our visitors," said David M. Roche, Heard Museum director and CEO. "Of particular significance to us is the effort this story inspired to reunite pairs of Yup'ik masks that, due to a variety of circumstances, have been separated by time and great distances. It's a thrilling and emotional experience to see them together again and advancing this type of scholarship is central to our mission."

Yua: Henri Matisse and the Inner Arctic Spirit is co-curated by Sean Mooney, curator of the Rock Foundation and Chuna McIntyre, a Yup'ik artist and elder, and is the first ever exhibition to restore the original cultural practice of mated pairs of Yup'ik masks.

"It's a privilege for us to show our masks," said Chuna McIntyre. "All of these masks were once used together in a ceremony, then dispersed all over the world. People will experience centuries of history and it is a rare opportunity to finally have them all together again thanks to the Heard Museum."

Yua is a Yup'ik word that represents the spiritual interconnectedness of all living things and is essential to maintaining balance and order in the Arctic way of life. The Yup'ik are Native Alaskans and their name translates to "the Real People." A critical objective of the exhibit is to underscore the important contributions of Native Alaskans to an expanding concept of American art, as well as its intersection with broader artistic movements.

National and International exhibition collaborators include the Matisse Museum (Le Cateau) in France, the Menil Collection in Houston, Texas, The Metropolitan Museum of Art in New York, Fowler Museum of Cultural History at UCLA, Phoebe A. Hearst Museum of Anthropology at UC-Berkeley and the National Museum of the American Indian, Smithsonian Institution in Washington, DC. Major funding for the exhibit has been provided by the Terra Foundation for American Art.

Educational programs are being designed to ensure many points of entry for families, educators and youth and includes the unveiling of the exhibition mascot, Henri the Husky.  Animals play an important role in Arctic cultures and Henri the Husky will be the accessible "face" to help families, youth and students engage and learn about the art and themes in the exhibition.  Henri will be incorporated into all collateral materials including a Matisse Family Guide as well as the companion family exhibition It's Your Turn: Arctic Spirit in the Sandra Day O'Connor Gallery and public events including First Fridays and Holidays at the Heard.

About the Heard Museum

Since its founding in 1929, the Heard Museum, a private non-profit organization, has grown in size and stature to become recognized internationally for the quality of its collections, world-class exhibitions, educational programming and its unmatched festivals. Dedicated to the advancement of American Indian art, the Heard successfully presents the stories of American Indian people from a first-person perspective, as well as exhibitions that showcase the beauty and vitality of traditional and contemporary art.

Exhibit, event and program funding are supported, in part, by the generosity of Heard Museum members and donors, the Arizona Commission on the Arts, City of Phoenix Office of Arts and Culture, Institute of Museum and Library Services, National Endowment for the Arts, and the National Endowment for the Humanities. In association with the Smithsonian, the Heard Museum is part of a select group of museums, cultural, educational and arts organizations that share the Smithsonian's resources with the nation. Yua: Henri Matisse and the Inner Arctic Spirit has received major support from the Terra Foundation for American Art.

About the Terra Foundation for American Art

The Terra Foundation for American Art is dedicated to fostering exploration, understanding, and enjoyment of the visual arts of the United States for national and international audiences. Recognizing the importance of experiencing original works of art, the foundation provides opportunities for interaction and study, beginning with the presentation and growth of its own art collection in Chicago. To further cross-cultural dialogue on American art, the foundation supports and collaborates on innovative exhibitions, research, and educational programs. Implicit in such activities is the belief that art has the potential both to distinguish cultures and to unite them.