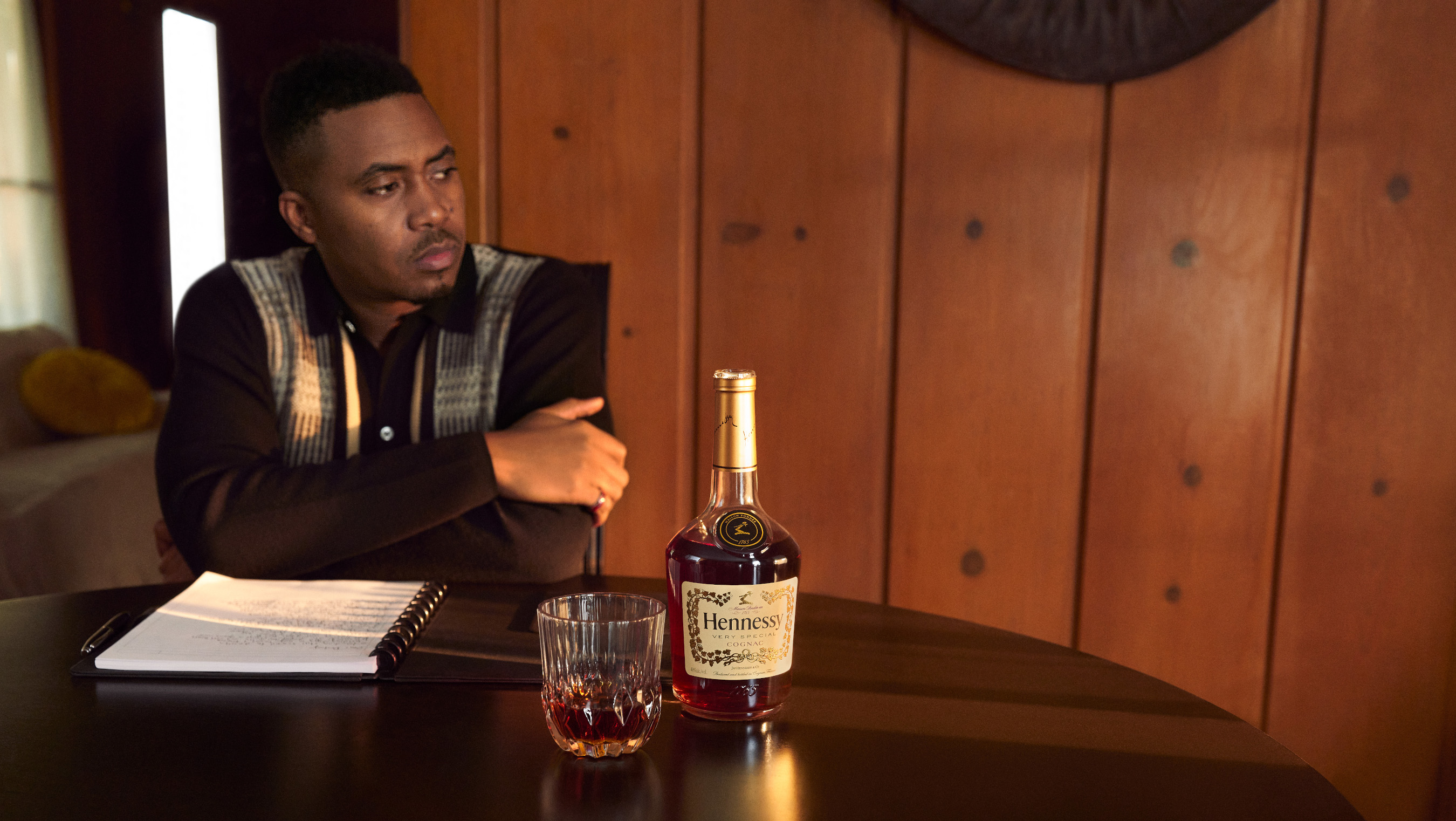 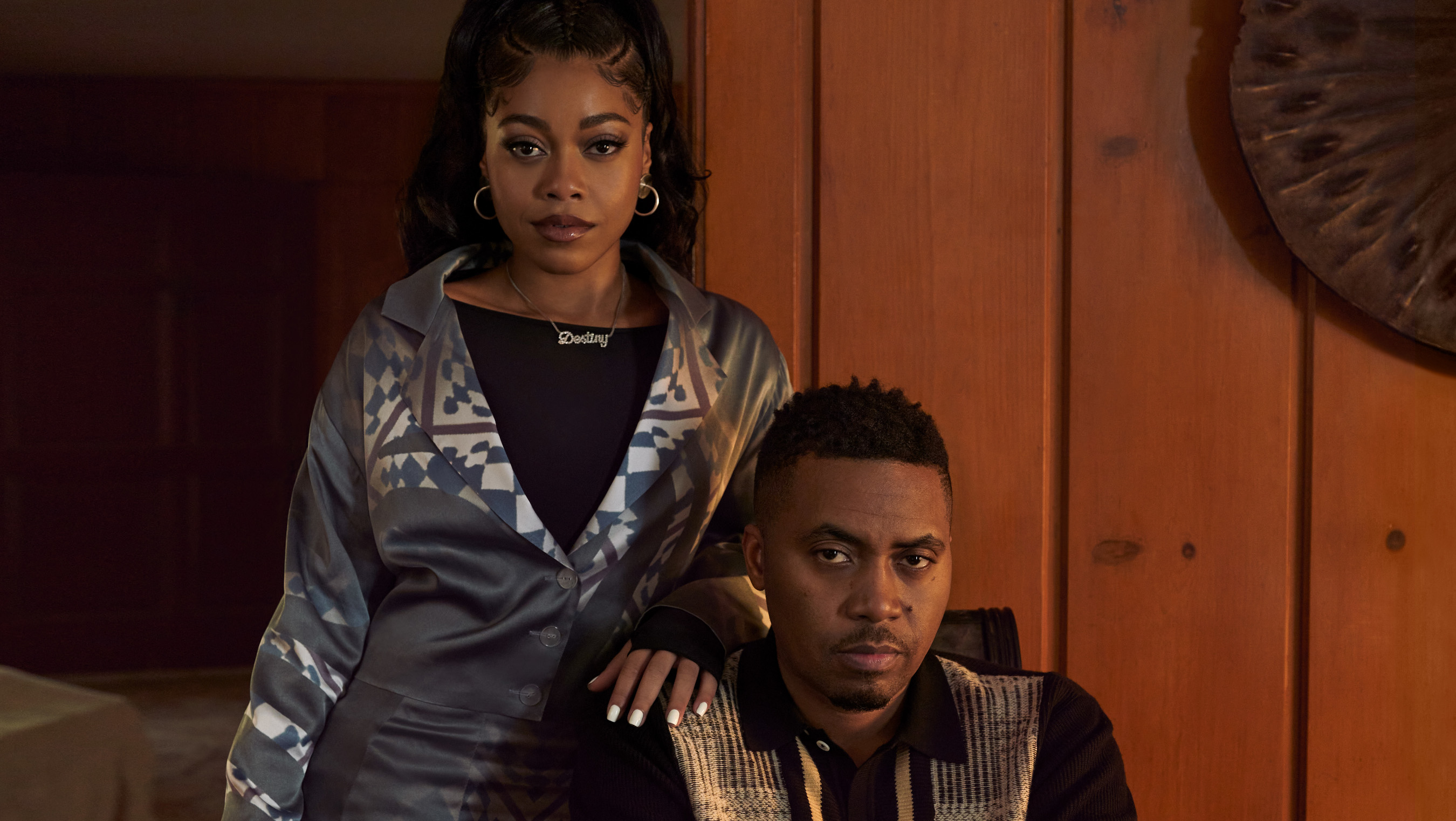 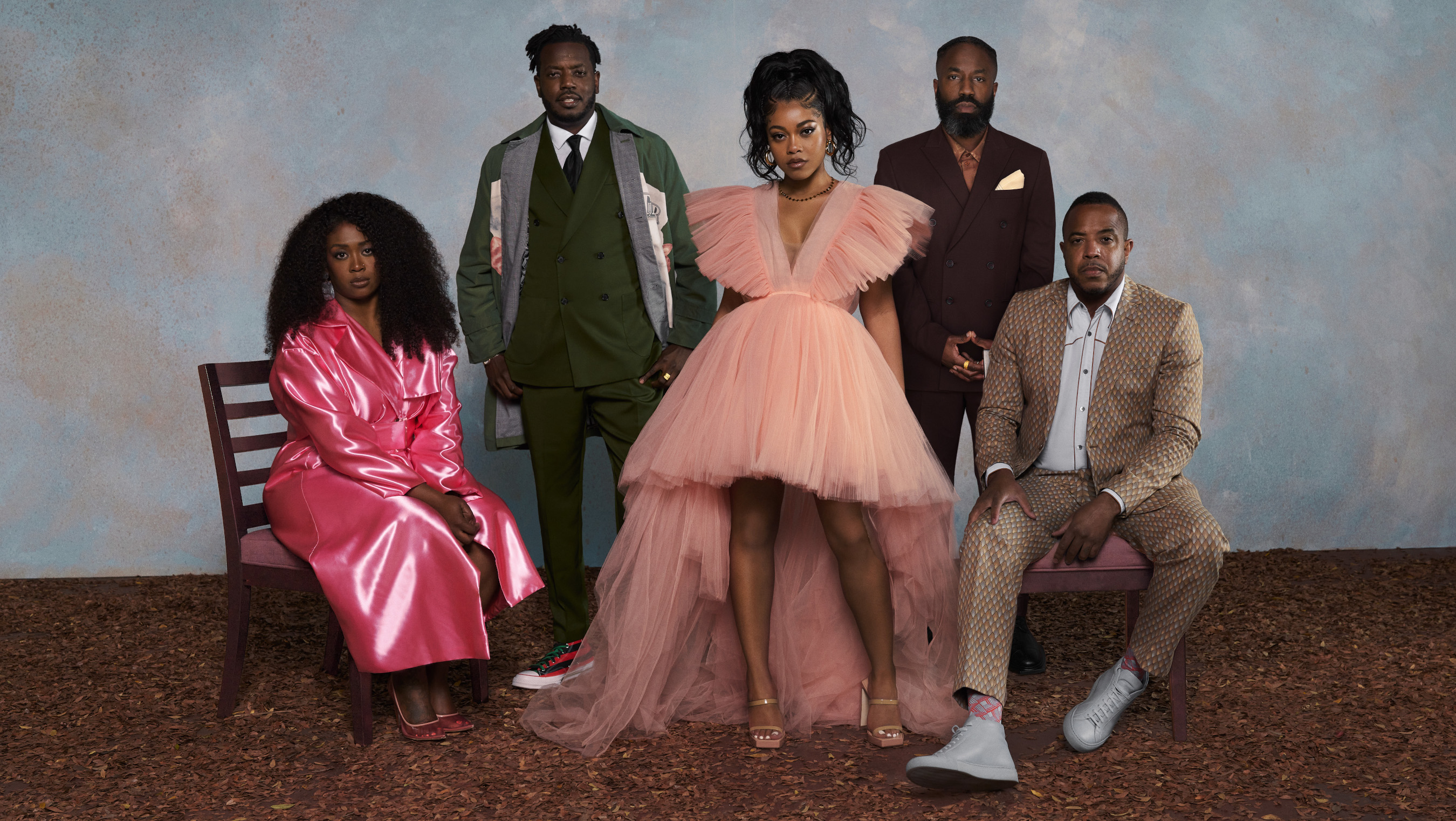 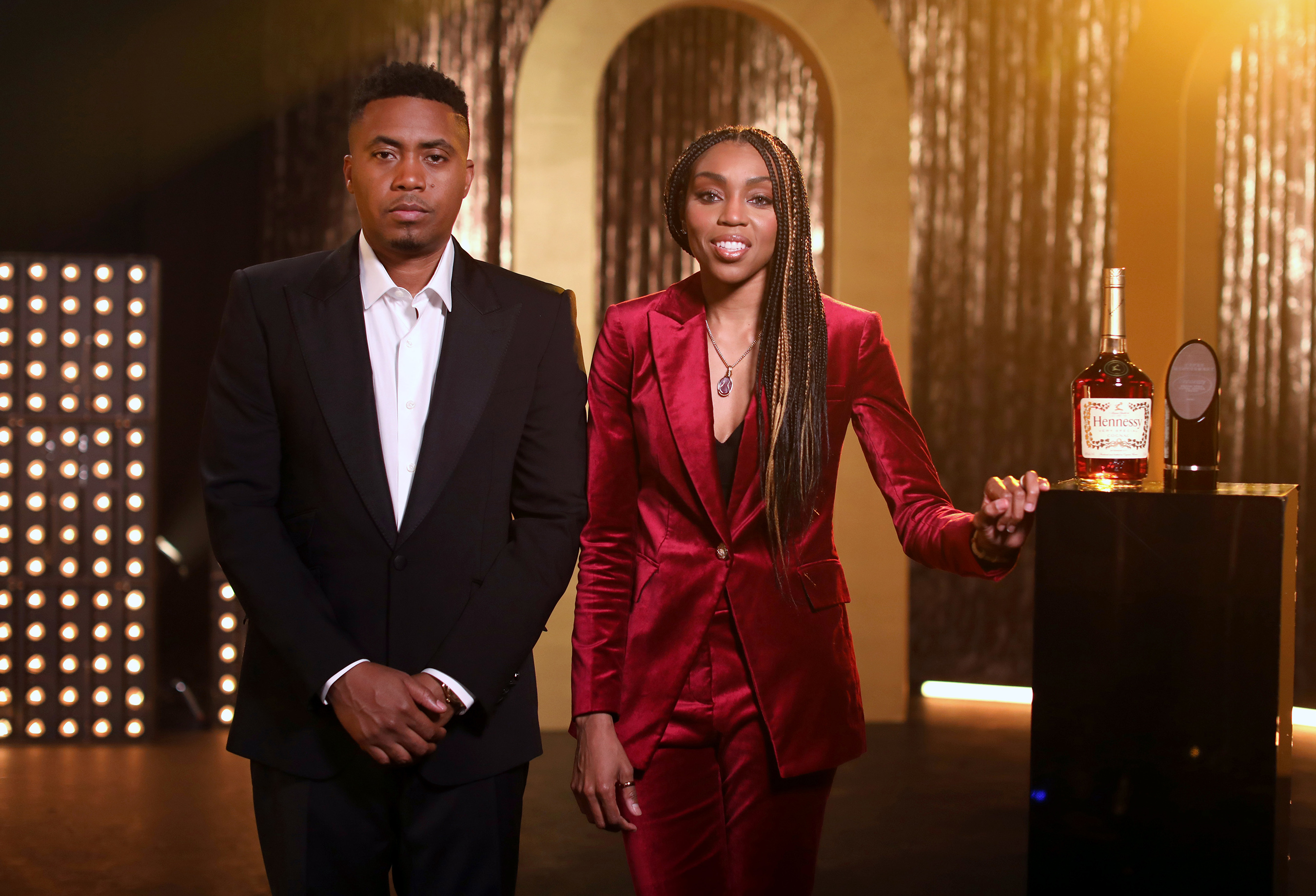 "The 'Never Stop Never Settle Society' builds on Hennessy's long-standing commitment to Black communities and ongoing mission to champion cultural diversity by pushing the limits of potential for Black entrepreneurs," says Jasmin Allen, Senior Vice President, Hennessy US. "We aim to expand on that legacy in the most impactful and meaningful ways by providing access to capital and resources to those demonstrating the ability to reshape Black communities through social impact."

With respect to past models of community-built success including Tulsa's Greenwood District, the "Never Stop Never Settle Society" was instituted to provide Black entrepreneurs with high-impact funding, resources, and infrastructure to further their journeys and ultimately transform communities.

"Some of the most powerful leaders and creators in the Black community are entrepreneurs creating jobs, rich legacies, and taking ownership of new paths. Access to capital resources to allow for authentic growth has traditionally been a barrier," says Lincoln Stephens, Co-Founder and CEO of the Marcus Graham Project (MGP). "For over a century now, Hennessy's participation in the Black community has transcended typical corporate action, and I'm excited to be part of this next chapter that substantively uplifts entrepreneurship as a means towards closing the wealth disparity."

As one of the first corporate sponsors of the NAACP, Hennessy unveiled the program during the 52nd NAACP Image Awards, bringing its history with the organization full circle. Legendary recording artist, philanthropist, and venture capitalist Nas presented the first-ever "Never Stop, Never Settle" Award, a celebration of Black entrepreneurship, to former WNBA player-turned-owner and executive, Renee Montgomery. The evening also kicked off a cross-platform rollout for "Dear Destiny," Hennessy's new creative featuring the Grammy Award Winning artist and created and produced by UNINTERRUPTED, referencing the vision, ambition, creation, and evolution of Black Wall Street from Tulsa 1921 into the year 2021.

"A narrative about family, legacy, entrepreneurship and empowerment, Dear Destiny is a message to my daughter Destiny, and in many ways, the entire Black community. Inspired by Tulsa's hub of cultural activity and community-built success, it pays homage to the Black creativity and wealth that thrived during this time in history," says voiceover artist and Hennessy Ambassador, Nas. "Nearing the 100-year anniversary of the Tulsa Massacre, I believe the powerful spirit of Black Wall Street is still strong and can be revived with programs like Hennessy's "Never Stop Never Settle Society."

ABOUT HENNESSY The leader in Cognac, the Maison Hennessy has shined around the world with its exceptional blends for more than 250 years. Built on founder Richard Hennessy's spirit of conquest, the brand is present in more than 160 countries. Based in the heart of the Charente region, Hennessy is also a steadfast pillar of the regional economy, the standard-bearer for a sector rich in expertise. The House's success and longevity are rooted in the excellence of its cognacs, each of which is born of a unique process of transmission from generation to generation. The first wine and spirits house to be certified ISO 14001, Hennessy unites its capacity for innovation and the support of all of its partners to protect this exceptional area. As the crown jewel of the LVMH Group, Hennessy is a major contributor to French international trade, with 99% of production sold in export, and a worldwide ambassador for the French art de vivre.

ABOUT MARCUS GRAHAM PROJECT (MGP) Founded nearly 15 years ago, the Marcus Graham Project (MGP) is a national organization focused on developing the next generation of diverse leaders in the advertising, media, and marketing industries through training, mentorship, and professional development opportunities to ensure the industry is more inclusive to better reflect the diverse world we live in. 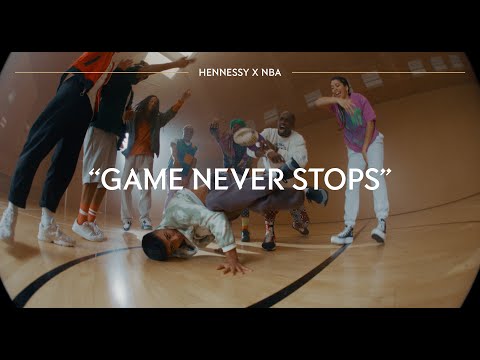