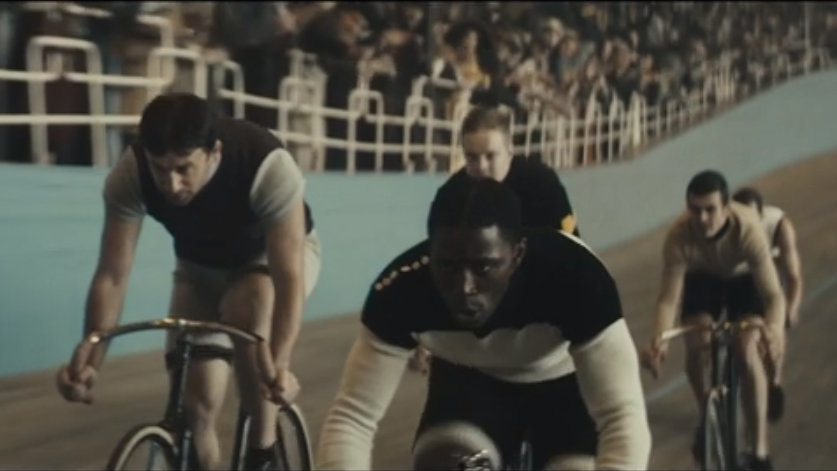 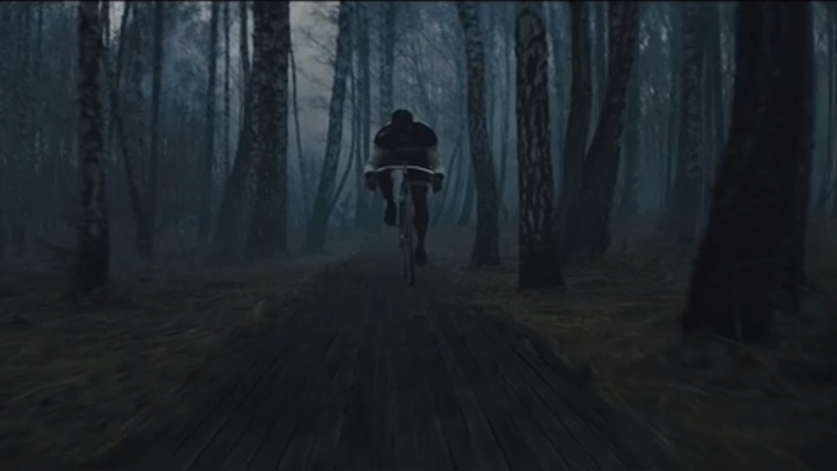 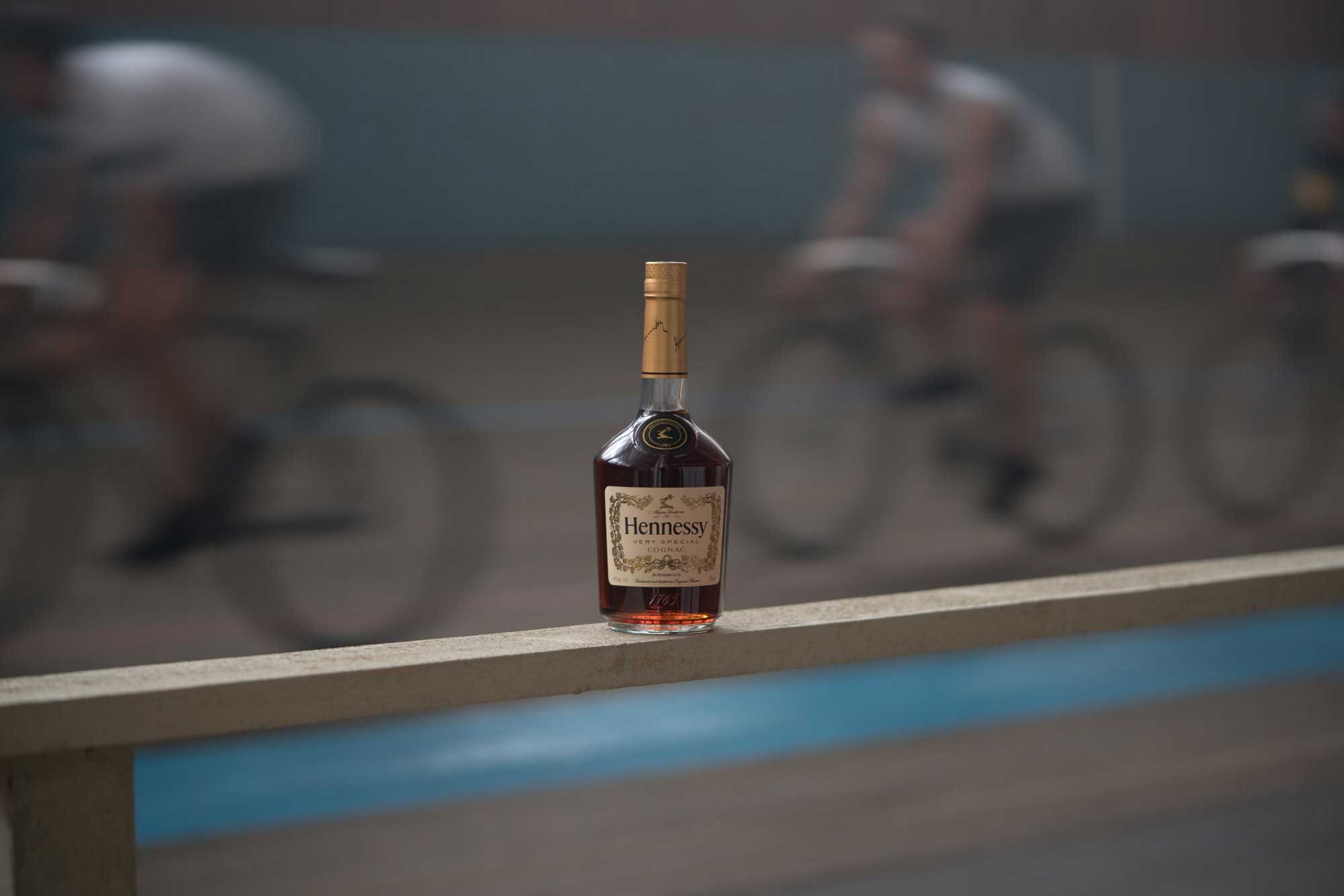 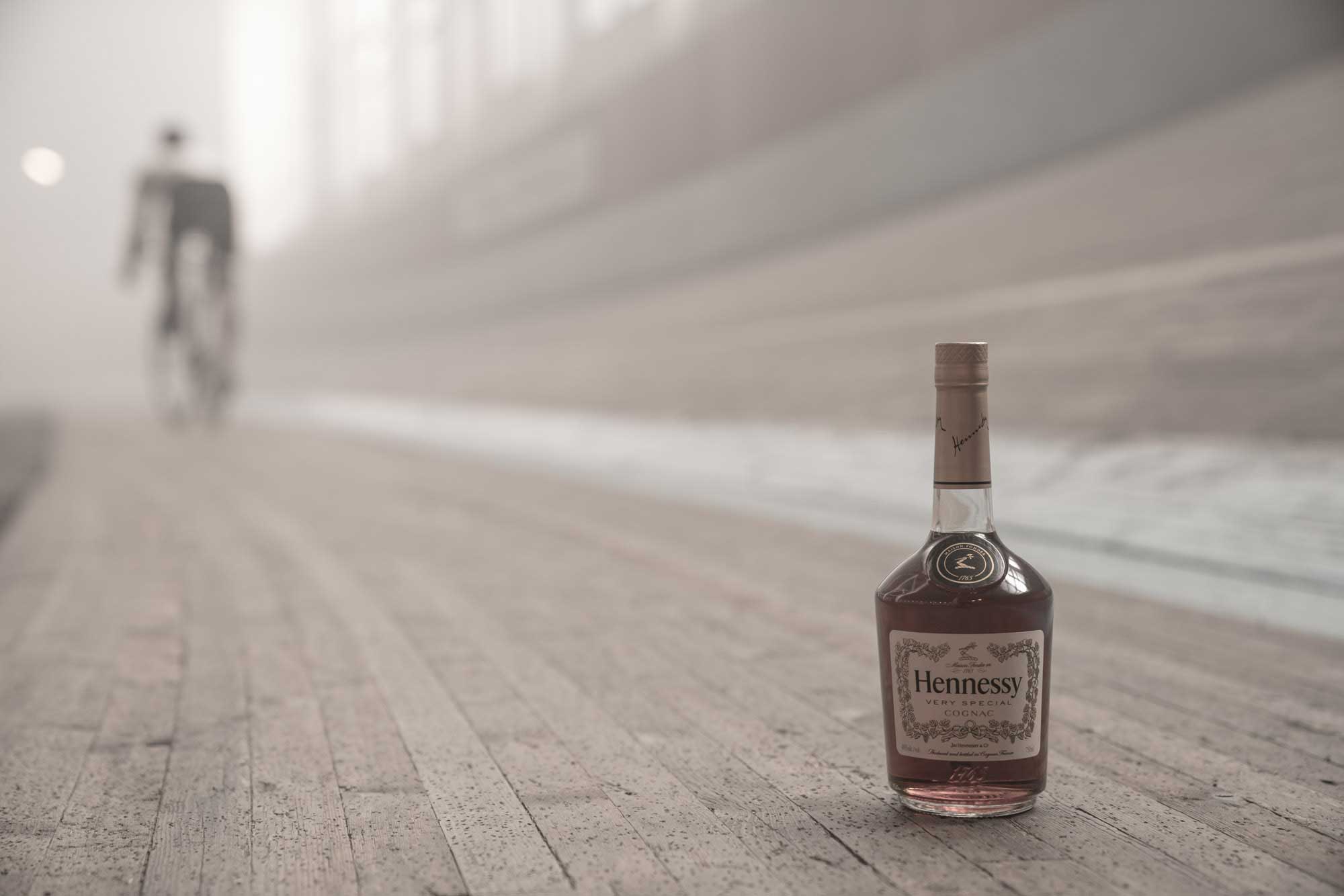 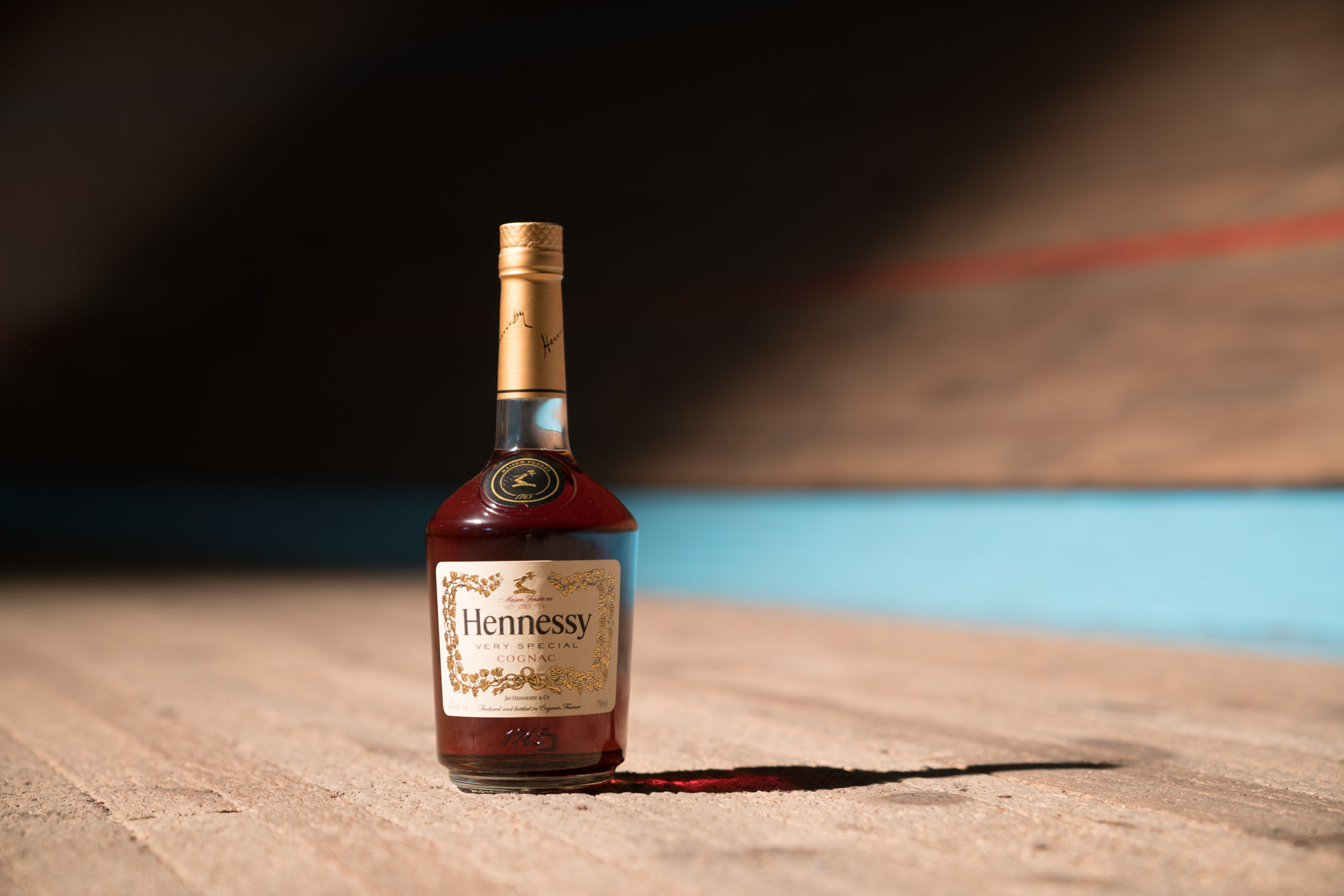 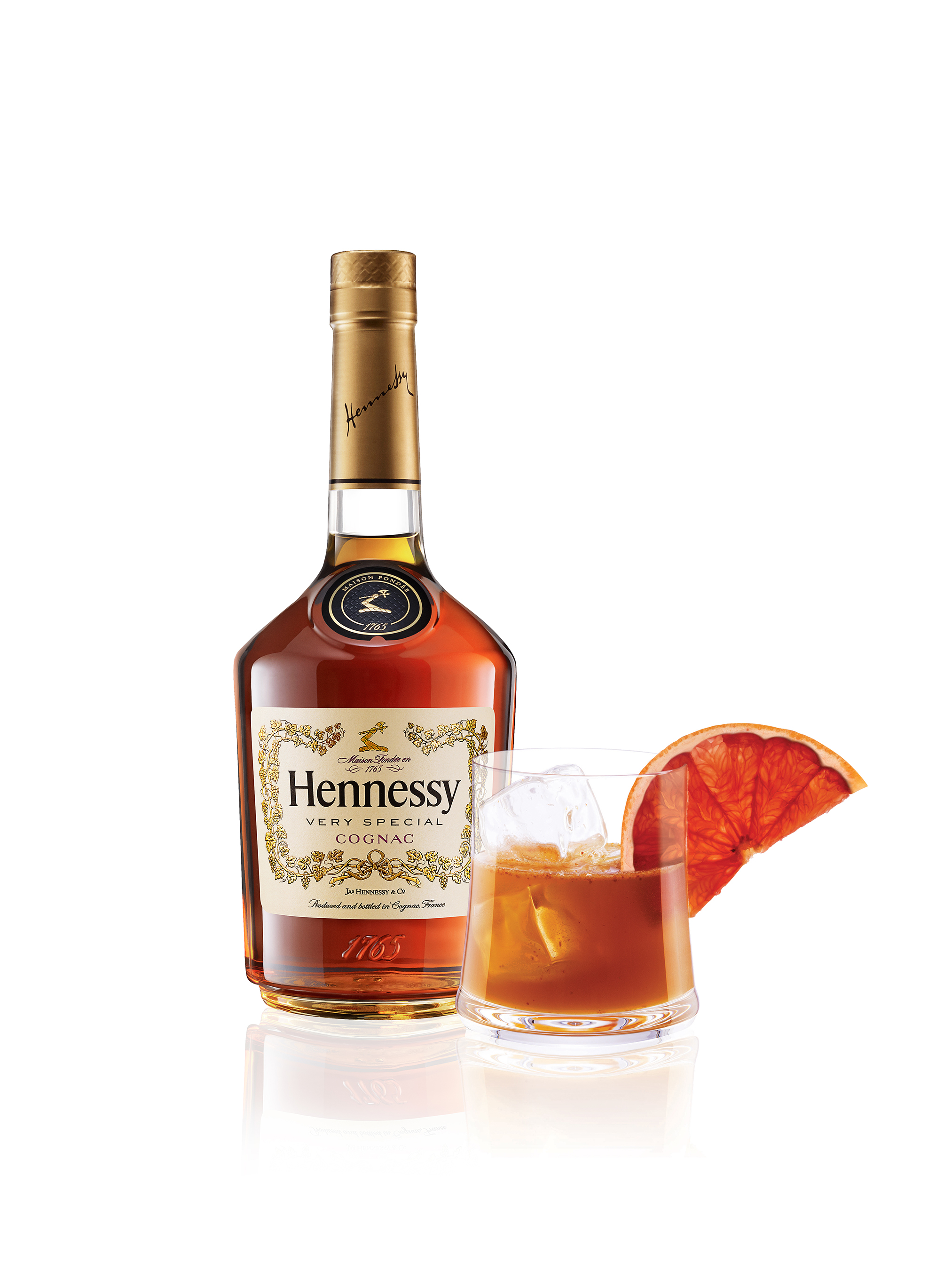 In the late 1890s, Marshall "Major" Taylor became the best cyclist of his time, and throughout his career he dominated his competition in the U.S. and abroad. He held seven world records by 1898, and in 1899, became one of the first African Americans to win a world championship. Marshall "Major" Taylor's global fame established him as one of the world's first international sports champions.

Hennessy launched its award-winning "Wild Rabbit" campaign in 2012 and, in hopes of inspiring others to push the limits of potential, has since spotlighted the story of several pioneering individuals. The latest iteration of the campaign creative initially aired in April 2018 and will be rebroadcast during the Big Game between the third and fourth quarters in select markets. Hennessy's media buy will reach viewers in cities including Philadelphia, Washington DC, Houston, Dallas, Atlanta, Boston, Las Vegas, New York, San Fran, Los Angeles, Chicago and Miami.

The TVC was only the beginning of celebrating Marshall "Major" Taylor's drive, determination and ongoing quest to break barriers. In an effort to further share this universally inspiring story, Hennessy partnered with ESPN to develop a powerful short-form documentary, The Six Day Race: The Story of Marshall "Major" Taylor.

Hennessy invites consumers to toast to those who "Never stop. Never settle." with the Hennessy V.S "Major" cocktail.

ABOUT HENNESSY:The leader in Cognac, the Maison Hennessy has shined around the world with its exceptional blends for more than 250 years. Built on founder Richard Hennessy's spirit of conquest, the brand is present in more than 130 countries. Based in the heart of the Charente region, Hennessy is also a steadfast pillar of the regional economy, the standard-bearer for a sector rich in expertise. The House's success and longevity are rooted in the excellence of its cognacs, each of which is born of a unique process of transmission from generation to generation.

The first wine and spirits house to be certified ISO 14001, Hennessy unites its capacity for innovation and the support of all of its partners to protect this exceptional area.