PARK RIDGE, N.J., May 31, 2013 /PRNewswire/ -- Hertz ( NYSE: HTZ) announces its entry into NASCAR with this weekend's debut of the No. 22 Hertz Ford Mustang in the Nationwide Series at Dover International Speedway. At the helm is Joey Logano, who won both of the NASCAR Nationwide Series events at Dover last season. Logano has finished fourth, third and second in his three Nationwide Series races this year. To celebrate its debut, Hertz is offering Joey Logano, Penske Racing and NASCAR fans discounted rates of up to 22% off their Hertz rental.

"Hertz is excited for our debut with Penske Racing in the Nationwide Series," commented Mark P. Frissora, Hertz Chairman and Chief Executive Officer. "Dover is a formidable race track, however we're confident that Joey Logano will be able to bring home a first place win for the team while driving at the speed of Hertz."

Since making his season- and Penske Racing-debut in the NASCAR Nationwide Series just a few weeks ago at Talladega Superspeedway, Logano has racked up strong finishes behind the wheel. Logano has helped move the No. 22 up in the Owner's Standings from sixth to third since he took over the ride. Logano comes into the Dover race weekend as the winner of the last two Dover Nationwide Series events. Logano won both races at the high-banked, mile-long track last season, leading 338 of the 400 laps over the two events. He also has a pair of poles at the track, as well as two runner-up finishes. Logano made his much anticipated Nationwide Series debut just a week after his 18th birthday in 2008 at Dover, where he started ninth and finished sixth.

"Dover International Speedway is one of my favorite tracks and I'm excited to be driving the No. 22 Hertz Ford Mustang this weekend," commented Penske driver Joey Logano. "The track has a lot of speed and g-load through the corners. We've had some pretty good success there over the years.  I'm confident that the chemistry the team has been building will serve us well this weekend."

This year, Hertz and Penske Racing teamed up with Hertz serving as a 2013 primary sponsor for select races on the No. 22 Penske Racing car competing in both the NASCAR Sprint Cup Series and Nationwide Series. Under the agreement, Hertz is the primary sponsor on the No. 22 Ford Mustang for seven races in the Nationwide Series. The No. 22 Hertz Ford will compete at Dover International Speedway (two races), New Hampshire Motor Speedway, Chicagoland Speedway, Richmond International Raceway, Watkins Glen International and Homestead-Miami Speedway this season. In addition, Hertz is co-primary sponsor on the No. 22 Ford Fusion in the Sprint Cup Series at the fall race hosted at Charlotte Motor Speedway.

Under the new partnership, Hertz is also an associate sponsor for the Penske Racing No. 22 Cup Series and Nationwide Series teams with branding presence on the team's uniforms and equipment as well as on the Nationwide Series car.

Hertz is committed to offering its customers the most technologically innovative products and services available to keep customers "Traveling at the Speed of Hertz." This includes Hertz 'Carfirmations'; 'Gold Choice', which gives Gold members the power to keep the car they reserved or simply choose a different car from the Gold Choice area; and e-Return, with the fastest car rental drop-off that includes an email receipt within hours. These are all complimentary services for Hertz Gold Plus Rewards members, which is currently free to join. In addition, Hertz continues to expand the presence of its ExpressRent Interactive Kiosks that let customers rent a car, with or without a reservation, through a live, face-to-face video kiosk.

About Penske Racing Penske Racing is one of the most successful teams in the history of professional sports. Competing in a variety of disciplines, cars owned and prepared by Penske Racing have produced 364 major race wins, 423 pole positions and 24 National Championships, including the 2012 NASCAR Sprint Cup Series title. The team has also earned a record 15 Indianapolis 500 victories in its storied history. For more information about Penske Racing, please visit www.penskeracing.com. 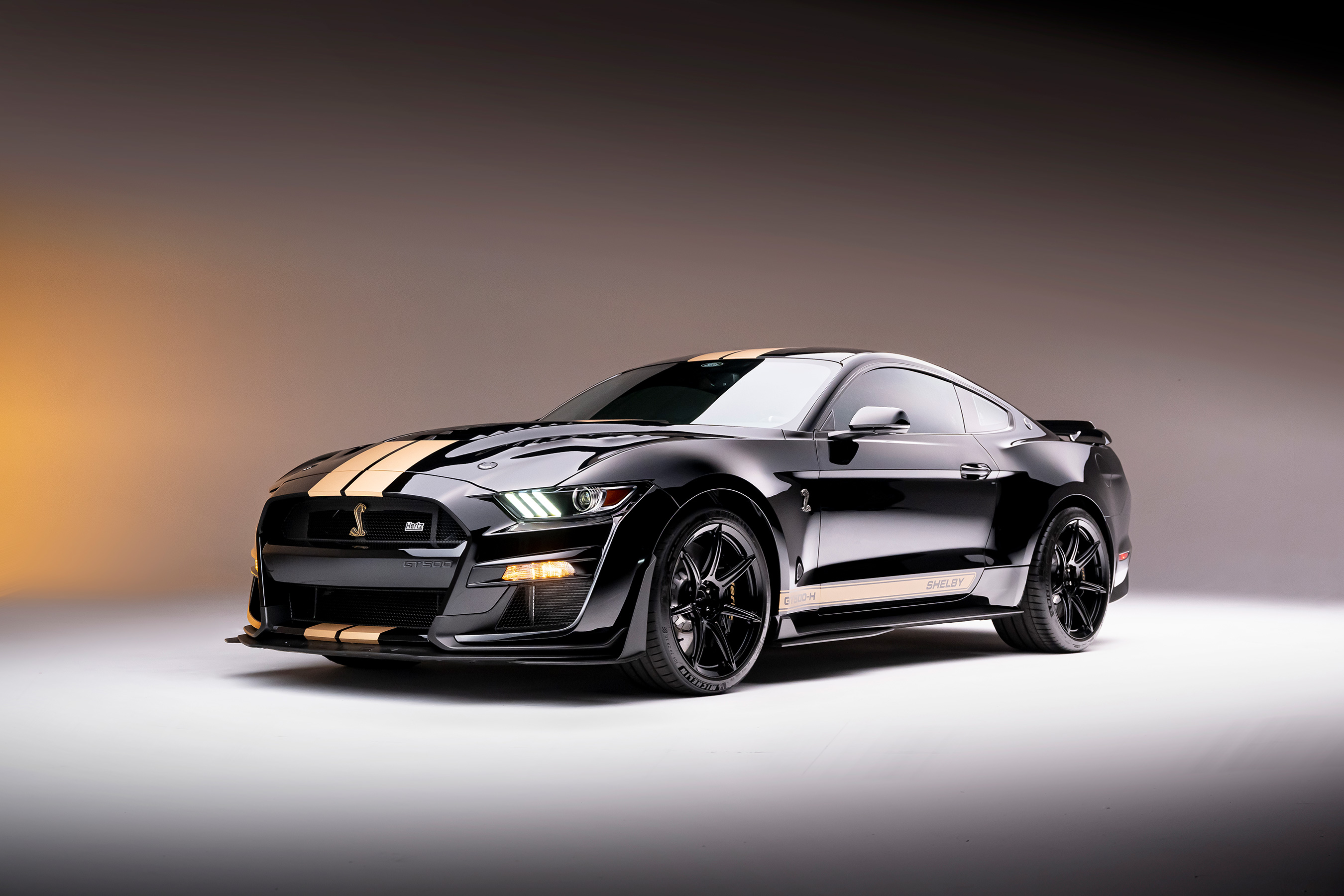