BEIJING, Sept. 25, 2020 /PRNewswire/ -- Since the launch of the reform and opening up in the late 1970s, China has seen a sharp decline in the population living in poverty alongside impressive economic growth. According to the World Bank's poverty standard of US$1 per day, more than 700 million Chinese people have been lifted out of poverty over the past four decades.

China is the first country in the world to achieve the poverty reduction goal of the United Nations Millennium Development Goals. In China's rural areas, the proportion of impoverished people has dropped from over 60 percent in 1990 to below 30 percent in 2002, and further plummeted to 4.2 percent by 2014. During this period, China contributed more than 70 percent of global poverty reduction.

According to data recently released by the National Bureau of Statistics, from the end of 2012 to the end of 2018, the impoverished population in rural China decreased by 82.39 million—from 98.99 million to 16.6 million, with incidence of poverty dropping from 10.2 percent to 1.7 percent over the same period. 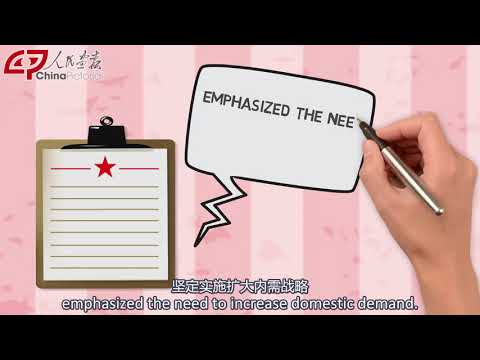 Employment in China: Challenges and Countermeasures - How to...