The week-long National Day holiday has just ended in China. In hot scenic spots in your country, you might come across groups of senior and middle-aged tourists coming from China. If you were in China in the past week, you might see many elderly people dancing enthusiastically in parks.

However, it may be a big surprise for some of you to know that 70 years ago, the average life expectancy of Chinese people was only 35 years. Luckily, today, the figure has been raised to 77, and the country's major health indices are all better than the average level of middle and high-income countries.

To a large extent, this improvement should be attributed to progress in China's healthcare.

When the People's Republic of China was founded in 1949, Chinese farmers had very limited access to doctors and medicine. In the 1960s, the situation was greatly improved, as the authorities encouraged and organized people with basic medical knowledge and nursing skills to go to the countryside. These people worked like other farmers, but acted as doctors at spare time. They were thus nicknamed "barefoot doctors," because farmers in southern China often worked barefoot in rice fields.

In the following decades, and especially since the reform and opening-up in 1978, China has seen constant growth in medical services, with a large number of hospitals built nationwide. Yet, China has about 1.4 billion people, but only a comparatively small number of quality hospitals. To address the problem, in recent years, the Chinese government has established a system of tiered diagnosis and treatment. Developing private hospitals has become a major focus of reform to ease people's difficulties in receiving medical services.

Through reducing or exempting taxes, streamlining administrative procedures, improving the medical insurance system and other measures, China has boosted the development of private hospitals to meet people's diversified demands in healthcare.

By the end of 2018, there were about 21,000 private hospitals, accounting for 63.5% of the country's total. Many of them have expanded to establish a rather complete system of departments. They provide varied medical services, playing an important role in receiving patients with limited access to large public hospitals, and significantly enriching the country's healthcare resources.

Compared with many other countries, China started late in systematic healthcare and its medical service is weak in many aspects. However, today, it has become one of the countries making the greatest advances in healthcare. Over the past seven decades, by increasing the accessibility of healthcare resources, establishing the world's largest medical insurance system, building clean cities and carrying out the fitness-for-all campaign, China is making the right to health a basic right for all citizens. Besides a longer life span, Chinese people are also living a happy and decent life today. 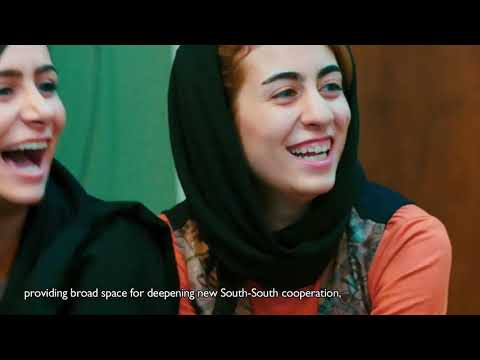 Forging Ahead Against Headwinds... 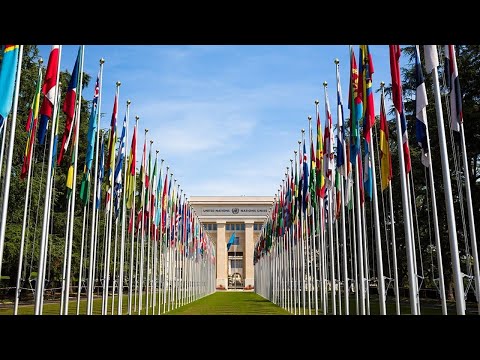