January is Human Trafficking Awareness Month, turning the spotlight on this form of modern-day slavery. The Department of Homeland Security describes human trafficking as the use of force, fraud, or coercion to obtain some type of labor or commercial sex act. Millions of men, women, and children are trafficked worldwide, including in the United States, every year.

"January might be Human Trafficking Awareness Month, but it is important to be vigilant throughout the entire year," said Mitch Volkart, GTL Vice President, Intelligence Solutions. "This is an everywhere, everyday issue that can happen to anyone no matter their race, age, or gender. Sometimes, human trafficking is coordinated from inside correctional facilities. GTL intelligence analysts can help detect signs that these types of crimes are being conducted."

Fusion Services are an important and effective resource that help to stop crimes. GTL analysts are constantly monitoring communications, and when they find suspected illicit activity in the community, such as human trafficking and domestic abuse, it is immediately reported to local authorities who take action to help prevent these activities or apprehend perpetrators after crimes occur.

GTL Fusion Services are just one small resource helping to recognize and respond to human trafficking. For more information on reporting suspected human trafficking and getting help, read about the Blue Campaign by the Department of Homeland Security.

About GTLGTL leads the fields of corrections technology, education, and intelligence, as well as government payment services, with visionary solutions that integrate seamlessly to deliver security, financial value, and operational efficiencies while aiding inmate rehabilitation. As a trusted industry leader, GTL provides services to over 2 million inmates in more than 2,500 correctional facilities in the United States and Canada, including 28 U.S. departments of corrections, the District of Columbia, Puerto Rico, and the U.S. Federal Bureau of Prisons. GTL is headquartered in Falls Church, Virginia, with an employee presence throughout North America. To learn more about GTL, please visit www.gtl.net or social media sites on Facebook, Twitter, LinkedIn, and YouTube. 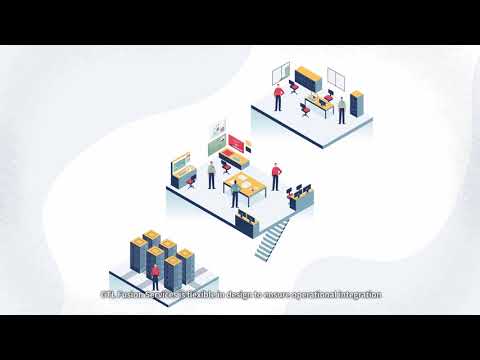