The event featured top business leaders and technology investors active in the APAC region. Following Huya's successful IPO on the NYSE in May 2018, this was the company's first public event they have participated in within the US as they gear up for rapid international expansion. 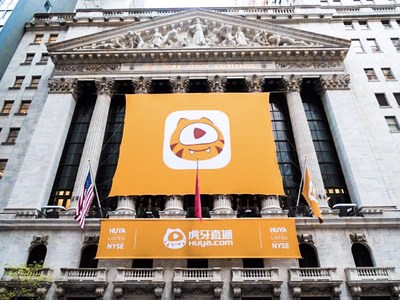 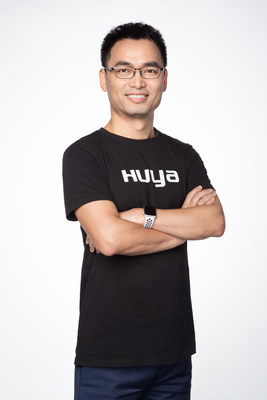 One of the key questions MBA students at MIT had for Huya's CEO Rongjie Dong was how the company evolved from a startup to becoming the first Chinese company listed on the NYSE in the industry.

Mr. Dong recalled the early days of building the company, "When League of Legends was all the rage back in 2013 and 2014, users wanted to know why some users excelled and some did not. We spotted the rise in demand by then and developed a business model with which users can watch game streamers play and communicate with them."

With the rise of gaming and e-sports in the last 5 years, Huya has also seen a lot of competition in the game live streaming space. To maintain its leadership, Huya has had to build a competitive advantage in key areas.

"I think whatever can be copied is not a competitive moat," said Mr Dong. "The two important indicators for the competitiveness of content companies are firstly, consistently outputting good contents and secondly, constantly producing more and more good content. The point is how to attract and retain the creators who produce high-quality content to stay on our platform instead of other platforms."

"We make sure Huya is the first platform where good content appears, and this depends on our technology," Mr. Dong explained when asked by students how they keep an edge over other game live streaming platforms. "For instance, we put in more effort than anyone so we can transmit 10 seconds faster than our competitors for the same match resources."

Mr. Dong is also looking to the future for what is next in live streaming, "I believe in the 5G era we will see qualitative changes taking place in live streaming. Live steaming in 5G era will be more than entertainment or relaxation. It will become a productive force, providing us with a broader horizon to connect with the world."

HUYA Inc. is a leading live streaming platform focused on gaming in China. The company partners with e-sports event organizers, major game developers and publishers, and has established e-sports live streaming as one of the most popular content genres on its platform. As of the end of Q4 2018, HUYA had 116.6M monthly active users (MAU) on the platform. HUYA's community is highly interactive and engaged - and is especially popular with China's gaming youth. Building on its success in live streaming, HUYA has extended its content offerings into other entertainment genres. HUYA's open platform also functions as a marketplace for broadcasters and talent agencies to congregate and closely collaborate with the company. HUYA has remained competitive by cultivating an ecosystem that attracts the best creators and rewards them for their contribution to the platform.