SAN FRANCISCO, Feb. 12, 2019 /PRNewswire/ -- Think 2019 -- IBM (NYSE: IBM) today announced Code and Response, a new $25 million, four-year deployment initiative to put open source technologies developed as part of coding challenges such as Call for Code in the communities where they are needed most. Code and Response includes resources to build, fortify, test, and implement solutions at scale. The initiative is supported by hundreds of IBMers as part of the IBM Corporate Service Corps, as well as government and NGO partners to put those technologies to work saving lives. A new partnership with the Clinton Global Initiative University will also help provide college-age developers with the skills and resources they need to turn their ideas into action. In its first year, Code and Response will pilot Project Owl, the winning solution from Call for Code 2018, in disaster-struck regions like Puerto Rico, North Carolina, Osaka, and Kerala.

Code and Response will include implementation partners such as the non-profit Information Technology Disaster Resource Center who will offer feedback on Project Owl's hardware and software configuration. The ITDRC will provide valuable guidance in Puerto Rico based on their extensive experience restoring network access on the island since hurricanes Irma and Maria.

"Generating ideas through challenges is not enough," said Bob Lord, IBM Senior Vice President, Cognitive Applications and Developer Ecosystems. "Every year natural disasters affect close to 160 million people worldwide. To take a huge leap forward in effective disaster response, we must tap into the global open source ecosystem to generate sustainable solutions we can scale and deploy in the field. But we cannot do it alone. It is only by working with venerable partners like the American Red Cross that we will see these technologies really come to life."

"The Red Cross is thrilled that IBM is continuing to dedicate resources to help those affected by natural disasters," said Gail McGovern, American Red Cross President and CEO. "Our organization is relying on inventors and innovative companies like IBM to advance the fight against natural disasters by fostering new ideas that will make a real difference in peoples' lives."

Following a highly successful first year when more than 100,000 developers submitted thousands of ideas for saving lives in the face of natural disasters, IBM Chairman, President and CEO Ginni Rometty announced Call for Code 2019, reaffirming the company's five-year, $30 million commitment to social impact coding challenges. The goal is once again to unite the world's 23 million developers and data scientists to unleash the power of cloud, AI, blockchain and IoT technologies to create sustainable and scalable open source technologies. The emphasis this year is on the health and well-being of individuals and communities threatened by natural disasters.

Call for Code Creator David Clark Cause and Founding Partner IBM will once again team with Charitable Partners United Nations Human Rights and American Red Cross, as well as The Linux Foundation on the Call for Code Challenge. In its second year, Call for Code welcomes new supporters Consumer Technology Association Foundation, Kaiser Permanente and Apttus, and continued support from Delta Air Lines, Johnson & Johnson, Persistent Systems and others. Call for Code is pleased to also receive continued support from the following additional open source foundations and their respective community members: the Cloud Foundry Foundation, the Cloud Native Computing Foundation, the Eclipse Foundation and the Node JS Foundation.

"We're overwhelmed by the success of Call for Code and applaud IBM and their Code and Response initiative," said David Clark, CEO of David Clark Cause. "Code and Response demonstrates IBM's commitment to impacting real change in people's lives by turning ideas into reality. We're proud to have IBM as the Founding Partner of Call for Code and excited to continue inspiring developers to create solutions to some of the world's most pressing challenges."

At Think 2019, IBM will outline new offerings, client engagements, partnerships, technology breakthroughs and developer tools that underscore how IBM and partners are changing the way the world works.  For more information, visit the IBM Think 2019 Newsroom: https://newsroom.ibm.com/think. Follow the conference on Twitter at #think2019 and @ibmlive, and go to https://www.ibm.com/events/think/ for the full schedule and live streaming agenda. 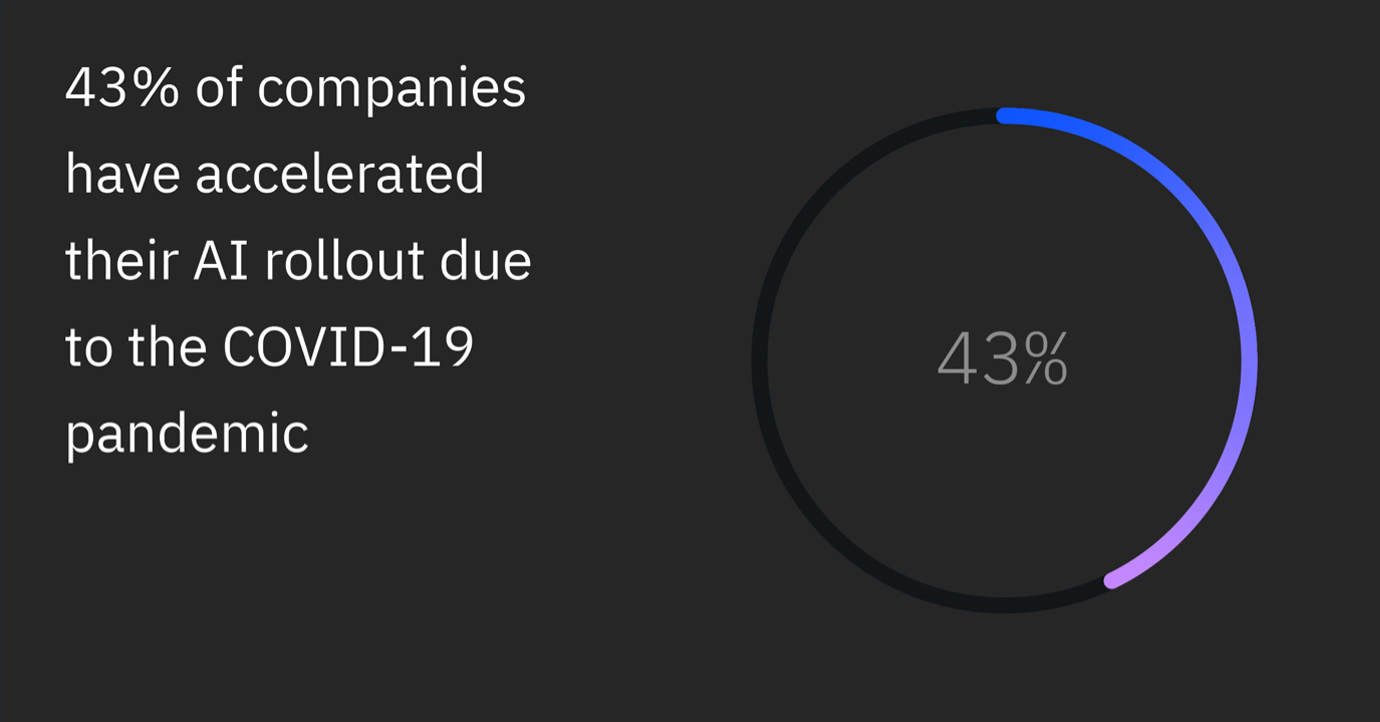 Global Data from IBM Points to AI Growth as Businesses Strive for ...