LONDON, Oct. 21, 2019 /PRNewswire/ -- Leading global distributor Kew Media Distribution has licensed the highly successful original anime sensation Robotech: The Series and the sequel films Robotech: The Shadow Chronicles and Robotech 2: The Sentinels to Funimation, the global leader in sub and dub anime content and a subsidiary of Sony Pictures Television. Upon expiration of existing third-party deals, this expansive agreement gives Funimation all rights (including VOD, EST, home entertainment and merchandising) worldwide, excluding Japan, to over 45 hours of the cutting-edge CGI anime. 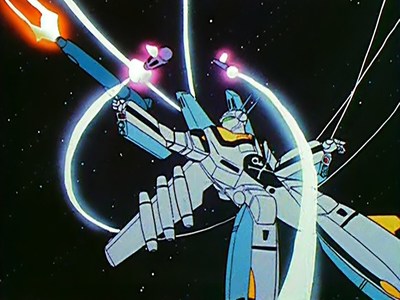 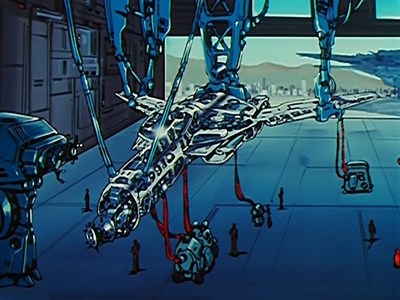 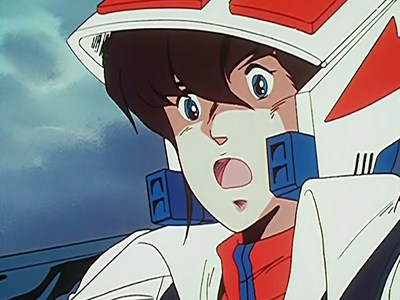 Produced by Harmony Gold and Tatsunoko Production, the action adventure animated series Robotech introduced an entire generation of viewers to anime when it first premiered in 1985 and to this day, has a thriving and extensive fan base around the globe.

Robotech: The Series starts as the human race finds itself on the brink of annihilation under attack by a fleet of gigantic alien warships capable of destroying an entire planet in a split second. The only hope for survival lies with the secrets of Robotech, an advanced alien technology which has given humans access to powerful robotic systems and interstellar spacecraft.

Based on the popular series, Robotech 2: The Sentinels is the enthralling film sequel, where two cultures, the citizens of Earth and the planet Optera, come together to determine the fate of their two worlds in a compelling story of love, courage and the pursuit of freedom.

Jonathan Ford, EVP Sales of Kew Media Distribution comments, "Funimation is the 'go-to' destination for sub and dub and we are very pleased to have licensed Robotech to this global anime powerhouse where it will join the very best series in the genre. We know this highly-regarded and incredibly popular cult animation series will excite and delight Robotech fans around the globe."

Colin Decker, General Manager of Funimation, also commented. "Robotech is a beloved and foundational series for fans around the world. We are so proud and excited to connect this iconic series with millions more fans through Funimation."

About FunimationFunimation, a subsidiary of Sony Pictures Television, is a global leader in the world of anime. A fully integrated, next-generation entertainment studio, the company's fan-first philosophy is anchored in its omnichannel approach to its immersive offerings. From streaming and home entertainment to theatrical distribution and broadcast, Funimation's commitment to character-driven storytelling, combined with tech innovation and key distribution partnerships, provides audiences with multiple and meaningful touchpoints to connect with this immersive world. FunimationNow, a next generation streaming service, provides subscribers with instant access to their favorite sub and dub shows in ad-free HD on the widest array of platforms – including smartphones, tablets, TVs and gaming consoles.  Funimation Films, the theatrical division of Funimation, acquires and distributes both anime and live action movies from prominent international filmmakers that appeal to the interests and passion of all types of fans. For more information about Funimation, visit funimation.com.