SACRAMENTO, Calif., Sept. 29, 2020 /PRNewswire/ -- On October 2, International Day of Non-Violence, protestors will gather outside Pornhub/MindGeek offices in Los Angeles, Montreal, and London from 11am-2pm calling for the site to be shut down for allegedly enabling and profiting from the sex trafficking and rape of women and children, as evidenced by a growing number of public cases.

Details on the international protest can be found at traffickinghub.com/downloads.

Social distancing and COVID precaution measures will be implemented during the protest, in some locations that may limit protest size.

The full story, along with a way to sign the petition, is available at traffickinghub.com. For up-to-the-minute updates on the progress of the campaign, follow Laila Mickelwait on Twitter. 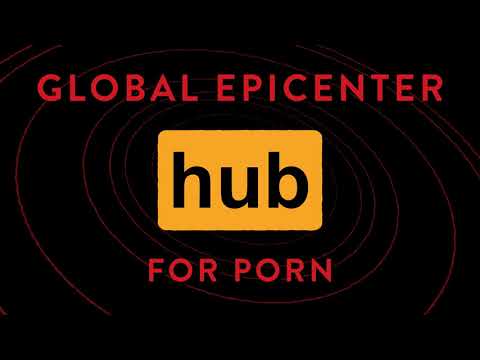