BEIJING, July 20, 2020 /PRNewswire/ -- iQIYI, Inc. (NASDAQ: IQ) ("iQIYI" or the "Company"), an innovative market-leading online entertainment service in China, is pleased to announce that it has bolstered its leadership team with the appointment of three new country managers who will oversee the Company's ambitious strategic growth plan in Southeast Asia. The Company has appointed Sherwin Dela Cruz as Country Manager of Philippines; Dinesh Ratnam as Country Manager of Malaysia, Singapore and Brunei; and Steven Zhang as Country Manager of Indonesia. They will be responsible for the localization and development of iQIYI's business in these key Southeast Asian markets. 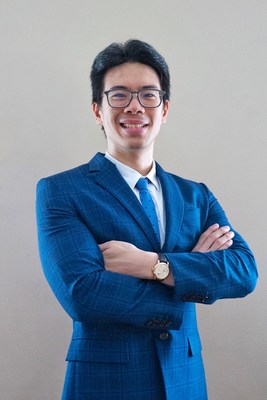 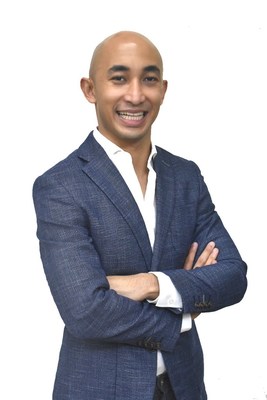 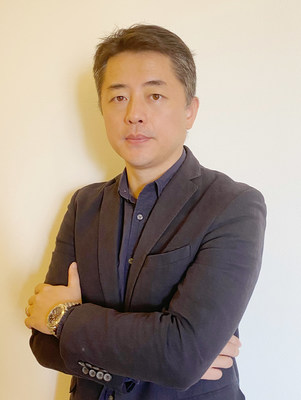 Dela Cruz joins iQIYI from iflix Philippines, where, as its co-founder and Country Manager, he built the Southeast Asia's streaming media platform's Filipino business from the ground up, overseeing its overall operations and development in the local market. Prior to iflix, Sherwin held a stint at IBM and went on to become a founder in a number of technology startups.

Dinesh joins iQIYI from iflix where he served as its Malaysia Country Manager and oversaw growth and overall development of the local business. Prior to iflix, Dinesh was a Director in the CEO's Office of Catcha Group overseeing the Group's tech and media investments in Southeast Asia. Prior to that, Dinesh was an investment banker with JPMorgan Chase & Co in London and San Francisco.

Zhang joins iQIYI from his role as Indonesia Country Manager of Joyy Inc, a global livestreaming platform. Prior to this, he held a variety of roles during his thirteen years at Huawei.

The addition of these three highly credentialed executives will help iQIYI enhance its integration with local markets and ramp up the localization of its services for Southeast Asia audiences.

Yang Xianghua, President of Membership and Overseas Business Group of iQIYI, said that the three executives who are well versed in entertainment and technology industries as well as local market insights will help boost the Company's presence in Southeast Asia.

"How to provide cultural products favoured by local audiences is an obstacle we need to tackle while also understanding and adapting to the local market. These great additions to our team will strengthen our innovation and help us connect with more local partners with their wealth of market development expertise in the region, accelerating our expansion into Southeast Asia as part of our goal to deliver our high-quality and diversified video content to a wider international audience."

In November 2019, five months after the launch of the international version of the iQIYI App, the Company officially commenced its overseas expansion via a strategic partnership with Astro, a leading media brand in Malaysia. Within the first year of global expansion, iQIYI's overseas team has attracted a vast array of leading executives from global companies including the BBC, CJ Entertainment, iflix, LINE TV, Netflix and Sony.

iQIYI's original content has quickly become a hit in Southeast Asia and captured the attention of local audiences, including FOURTRY, Sword Dynasty, The Sleuth of the Ming Dynasty, My Roommate is a Detective, The Eight, etc. Besides, the Company recently simultaneously released its hit variety show Youth With You Season 2 in Chinese, English and Thai on the night when the idol team was selected, effectively breaking down cultural and language barriers in the production and viewing process. By the end of opening week, the number of users for the international version of the iQIYI App had increased by 125% week on week. During its run, hashtags related to Youth With You 2 appeared over 400 times as a trending topic on Twitter in 15 countries and regions in Asia, Europe, South America and North America, marking the popularization of Asian content in global markets.