BEAUMONT, Texas, June 1, 2017 /PRNewswire/ -- Jason's Deli and The University of Texas MD Anderson Cancer Center proudly introduce the new Salmon Pacifica Salad as part of an ongoing alliance to raise money to help end cancer for patients and families around the world. 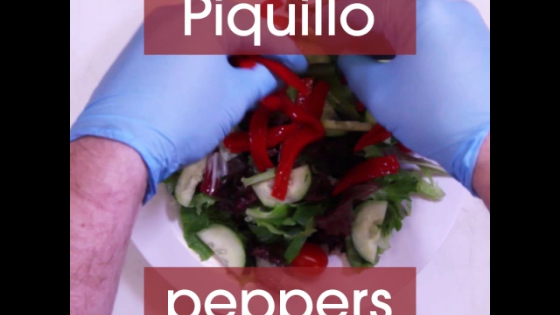 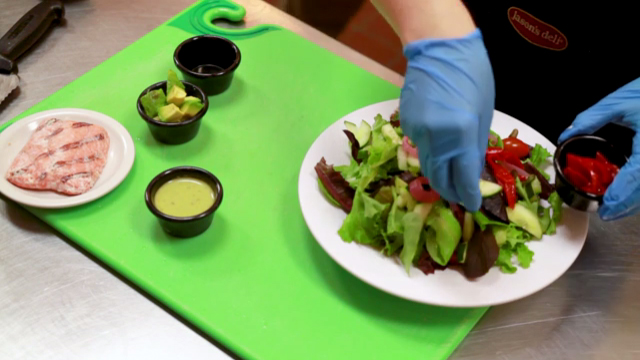 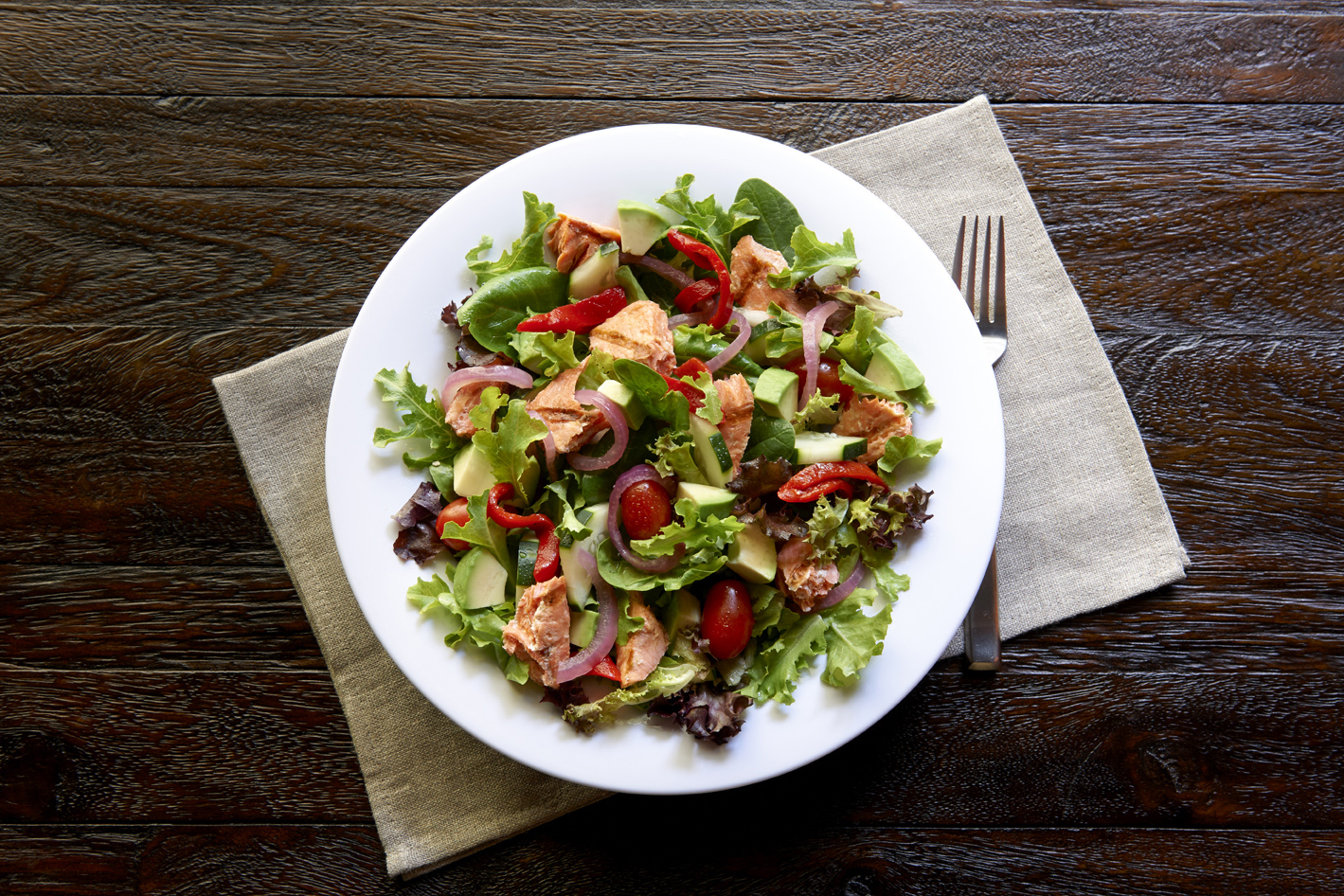 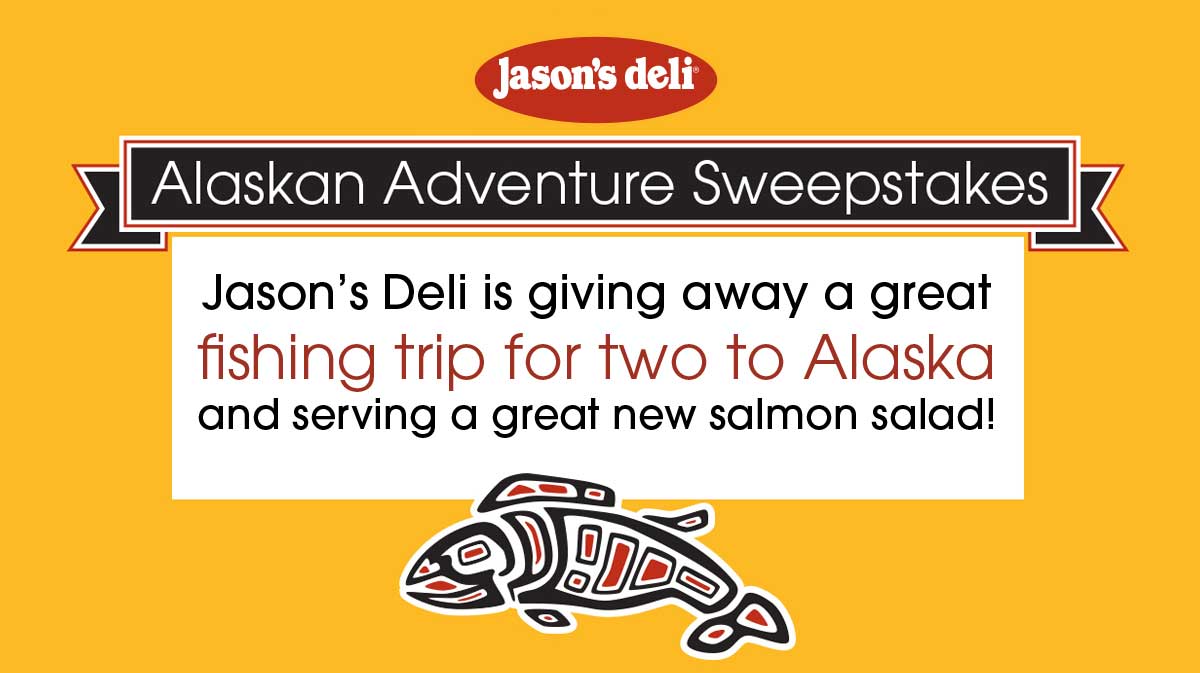 Now through April 2018, 50 cents from the sale of every Salmon Pacifica Salad at participating Jason's Deli restaurants will be donated to MD Anderson to support cancer prevention research and programs.

Created by the restaurant chain's chefs in collaboration with MD Anderson dietitians and cancer prevention researchers, the Salmon Pacifica Salad was designed as a convenient and healthy dining option in accordance with the American Institute of Cancer Research and World Research Fund guidelines for cancer risk reduction.

"Our alliance with Jason's Deli is based on our mutual interest in providing people with accessible and healthy dining options, especially promoting a diet that is largely plant-based and may have the potential to reduce the risk of cancer," said Therese Bevers, M.D., professor, clinical cancer prevention at MD Anderson. "There are simple steps people can take to reduce the chances of a future cancer diagnosis."

The alliance was originally launched in 2013 after several Jason's Deli employees and their family members rebounded from cancer thanks to the care and expertise provided by MD Anderson. Since then Jason's Deli has donated more than $726,000 to the world-renowned cancer center.

"Everyone knows someone whose life has been touched by the disease, and the same is true for many of our employees and their families," said Joe Tortorice Jr., founder of Jason's Deli. "It's the reason why we are deeply committed to supporting cancer prevention through high-quality, healthy menu options and to funding research that makes a life-giving difference for people today and for generations to come."

A Cause for Celebration Jason's Deli is celebrating National Cancer Survivors Month in June by teaming with its wild-caught Alaska salmon provider Trident Seafoods to offer customers the chance to win an all-expenses paid Alaskan Adventure fishing trip for two on August 10-12, 2017. Through the end of June, guests at participating Jason's Deli restaurants can enter the trip giveaway and a chance to win a $10 gift card by texting the keyword SALMON to 35350 and then entering the daily code displayed on signage in the restaurant. One winner will be chosen for the trip at the end of the month.

About Jason's Deli A family-owned deli restaurant chain, Jason's Deli was founded in Beaumont, Texas, in 1976 by Joe Tortorice Jr. and now has 260+ locations in 29 states. In 2005, Jason's Deli was the first major restaurant concept to ban artificial trans fats in the U.S. and later became the first to eliminate high-fructose corn syrup. Since then the chain also has removed dyes, artificial flavors and artificial MSG from its food. Jason's Deli restaurants offer a variety of menu items to accommodate many dietary needs.  The menu features gluten-sensitive items, vegetarian and vegan options, healthy kids' meals, and the chain's famous salad bar with more than 50 ingredients. In 2016, Jason's Deli was No. 2 on QSR Magazine's ranking of the most profitable restaurant chains in the U.S. For more information, please visit www.jasonsdeli.com.

About Trident Seafoods Founded in 1973 and based in Seattle, Trident Seafoods is a vertically integrated harvester, processor and marketer of seafood from Alaska, the Pacific Northwest and around the world.  http://www.tridentseafoods.com/Our-Story