TALLAHASSEE, Fla., Feb. 20, 2020 /PRNewswire/ -- Javier Delgado, Merlin Law Group attorney, recently testified in front of the Florida Insurance & Banking Subcommittee to discuss how insurance providers have been inserting bad faith arbitration provisions that limit policyholders in their pursuit of recovery with property damage insurance claims. Delgado's goal was to inform lawmakers on how insurance providers are inserting misleading language that allows for a change of venue with arbitration in hopes of them cracking down on insurers and how they write their policies. 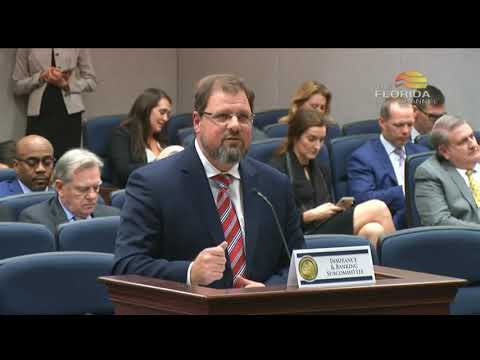 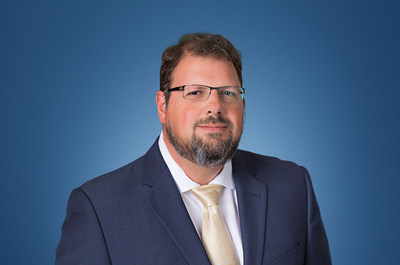 "The surplus lines market has been inserting onerous language in the insurance policies removing the insurance claims for the state where the property is located and forcing insureds in Florida and Texas to arbitrate their case in New York," Delgado said.

He explained how New York has a one-year statute of limitations from the date of loss to file suit or start the arbitration process. In many cases, the arbitration provision inserted into the policy does not even mention this one-year timeframe. Many policyholders miss out on the opportunity to successfully initiate arbitration as a result. Delgado submits this phenomenon is a "catch-22" that surplus lines insurers are using to leverage smaller settlements or deny claims altogether.

You can watch his testimony here.

Delgado's knowledge of insurer bad faith actions stems from his previous work as an independent insurance claims adjuster while in law school. Working for the other side, Delgado learned how insurance providers work to avoid paying claims submitted by policyholders—even if the claims were justified.

He joined Merlin Law Group shortly after Hurricane Ike in Texas where he represented hundreds of clients on the Bolivar Peninsula. He has previously testified to the Texas legislature and advised judges and federal mediators in New Jersey and New York following Superstorm Sandy.

Delgado has represented numerous governmental entities including school boards with hurricane claims, municipalities with hail damage claims, and even a governmental entity with a significant earthquake claim caused by fracking. He also works with the Florida Justice Association, an organization "dedicated to strengthening and upholding Florida's civil justice system and protecting the rights of Florida's citizens and consumers."

"I truly enjoyed the experience working with those with the Florida Justice Association. I came home and told my wife and kids about participating in American democracy. It felt good working with the FJA folks and I encourage other attorneys to become part of the FJA," said Delgado.

About Merlin Law Group: Merlin Law Group has been dedicated to representing policyholders and litigating their insurance claims for over 35 years. We have represented individual homeowners, commercial enterprises, condominium associations, and large municipalities. Our firm has successfully litigated and recovered hundreds of millions in damages for our clients. Having a dedicated trial team, financial resources to fight insurance companies, and attorneys nationwide has enabled Merlin Law Group to stand out from our competitors.

After Hurricane Ida, Now Is The Time To Protect Your Investment...