DETROIT, Oct. 24, 2019 /PRNewswire/ -- Public relations industry visionaries Jeff Caponigro, APR, PRSA Fellow, and Colleen Robar, APR, will be inducted into the Public Relations Society of America (PRSA) – Detroit Chapter's Hall of Fame on Tuesday, November 19, 2019 at The Community House in Birmingham. The Hall of Fame is the highest recognition the Detroit Chapter bestows. The distinction reflects a practitioner's career contribution to the profession as well as to the Southeast Michigan community. 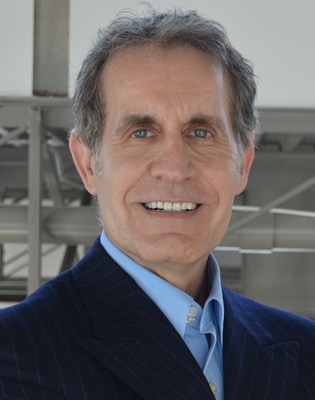 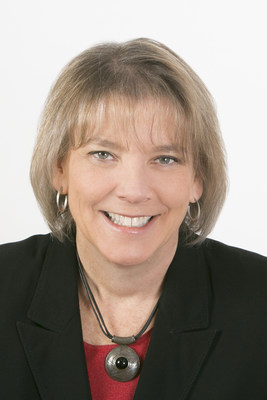 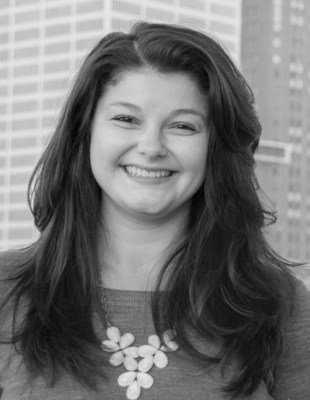 Moreover, Megan Bonelli will receive The Nancy Skidmore Award for Distinguished Chapter Service. The award is presented to a member who has committed to PRSA Detroit's enduring strength as a respected and viable institution and has shown long-time dedication and responsibility to the organization, aiding in its consistency to provide quality programming for its members.

The annual meeting will begin with a reception and networking at 5:30 p.m.; dinner will follow at 6:30 p.m. and the program begins at 7:30 p.m. The cost is $65 per person. Tables of eight may be purchased for $520. To register, via PayPal, visit PRSA Annual Meeting Tickets.

Jeff Caponigro has a 40-year career in public relations. He is the Founder/CEO of Caponigro Public Relations for the past 24 years; and, now (in addition to leading his agency) he is Executive Vice President - Corporate Communications and Chief Marketing Officer for Trion Solutions, Inc., one of the nation's largest HR-administration companies with more than 600 clients nationwide.

Notably, Caponigro is the author of one of the most popular public relations books, THE CRISIS COUNSELOR: A Step-by-Step Guide to Managing a Business Crisis (McGraw Hill-Contemporary Books), used in more than 100 universities worldwide and sold in five languages (English, Japanese, Norwegian, German and Polish). Among his many honors is PRSA's highest national award, the Silver Anvil, for the public affairs program to encourage passage of safety-belt use laws in 48 states and increase national safety-belt use by 300 percent. The multi-year PR program was named by PR Week magazine as one of the "20 Greatest PR Campaigns."

Caponigro earned a B.A. in Journalism and English from Central Michigan University (CMU). He has been inducted into the CMU Journalism Hall of Fame and the Public Relations Society of America's College of Fellows.

Colleen Robar has a 30-year career in public relations. She is the Founder/President of Robar PR, which she established in 2005. Over the years, Robar has held key positions with General Motors International, Crain Communications, Team Detroit/ JWT, Mullen, Ardesta and the Ritz-Carlton.

Notably, Robar is the producer of Detroit Homecoming, created in 2014 when the city was in bankruptcy. Homecoming is a six-year-old initiative to re-engage successful Detroit-area "expats" with their hometown. Nearly $400 million in pending or closed investments with expat engagement have occurred in Detroit since 2014. In 2016, Homecoming was honored as one of eight international "place-making" initiatives at the International Place Marketing Forum, which met in Aix-en Provence, France. Robar presented a case study on Homecoming at the conference and accepted the award on behalf of the entire team.

Robar earned a B.A.A. in Journalism and Marketing from Central Michigan University and an M.B.A. in Technology Management from the University of Phoenix.

Megan Bonelli is a Senior Account Executive with Franco. Previously, she served as a Digital Communications Strategist with Tweddle Group and as a Communications Executive with MCCI. She is member of the PRSA Detroit Board of Directors. Bonelli earned a B.S. in Advertising and Public Relations from Grand Valley State University.

The Detroit Chapter of PRSA was established in 1945 and is now the premier organization for Southeast Michigan public relations professionals. As one of the largest chapters of PRSA, it serves as a gateway to public relations professionals by providing educational and career opportunities for nearly 400 local members – from students to seasoned professionals – who represent business and industry, agencies, solo practitioners, associations, non-profit organizations and government entities. For more information, please visit www.prsadetroit.org.