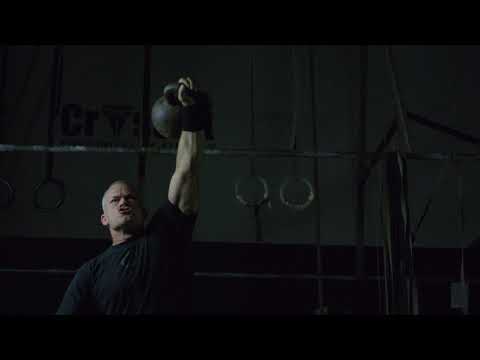 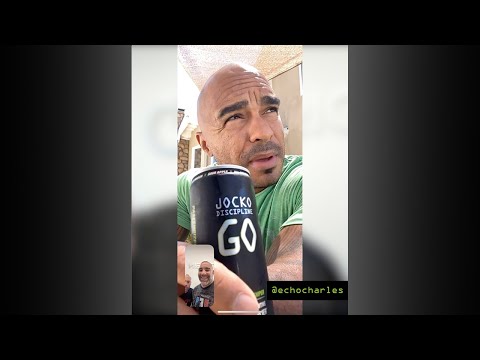 "Once we prove successful in the big energy drink and fitness territory in Florida, we plan to go nationwide..."

"When we talked about the perfect scenario for bringing JOCKO GO to market in convenience, there was one name that we all agreed upon, Wawa," said Pete Roberts, Origin Founder and CEO. "To be able to work with Wawa was a long-time dream of ours and not something we thought would happen so quickly, so we're putting everything we have into solidifying this relationship long-term."

Launching in the Florida market is a strategic move that Co-founder, Jocko Willink, sees as the next step to creating a shift in the energy drink industry. "We're coming in to shake things up a bit, and to show people that we can demand a better alternative," explained Willink, a decorated retired U.S. Navy SEAL Officer, multiple #1 New York Times bestselling author, and top podcast host. "You don't need to over-caffeinate, you can have a healthy energy drink, and we are bringing this better option to every Wawa in Florida so you can make a healthier choice to fuel your life."

"Not many companies have the opportunity to work with such a powerful team, and we're proud to now bring that team to Wawa in a partnership for continued and exponential growth," said Roberts. "Once we prove successful in the big energy drink and fitness territory in Florida, we plan to go nationwide in convenience."

About Jocko Fuel & Origin Jocko Fuel products are recognized as a premium nutritional supplement and food product line that is backed by science and produced in the USA with clean ingredients. Developed by Origin, the brand enjoys a loyal and enthusiastic following through Co-founder, Jocko Willink, a retired U.S. Navy SEAL officer, Co-author of the #1 New York Times bestseller Extreme Ownership: How U.S. Navy SEALs Lead and Win, Dichotomy of Leadership, host of the top-rated Jocko Podcast, and Co-founder of Echelon Front. Jocko's lifestyle following and Origin's commitment to quality are the perfect pairing, creating a movement that reaches a global audience and provides fuel for anyone looking to train smarter, perform better, and fuel their life.

Headquartered in Farmington, Maine, Origin is a leading manufacturer of apparel, boots, fitness gear, and nutritional supplements that has experienced rapid growth and captured the nation's attention as an example of strength in commitment to vertically integrated manufacturing and a domestic supply chain.