Lovito and Tan each bring significant asset management industry experience to their roles as co-CIOs as well as a strong commitment to helping clients achieve success. "John's global macro knowledge and his experience investing in fixed income markets outside the U.S. are strong complements to Charles' breadth of experience across the U.S. fixed income markets, with an expertise focused on credit," Zhang said. "We believe the co-CIO structure supports and is very much consistent with the culture of collaboration that is part of American Century Investments. It underscores our team-oriented approach and the alignment of interests that put us in a better position to meet the needs of our clients."

As co-CIOs, Lovito and Tan jointly lead the fixed income investment management function, sharing responsibility for the strategic vision and leadership decisions for the group and will co-chair the Global Macro Strategy team, which sets investment strategy for all fixed income strategies. On a day-to-day basis, Lovito will manage the investment professionals located in the firm's New York and London offices and have oversight for the firm's global fixed income, non-U.S. fixed income and emerging markets debt strategies. Tan will manage the investment professionals in the firm's Mountain View, Calif. office and have oversight for the U.S. fixed income strategies. Consistent with American Century's discipline CIO structure, Lovito and Tan will have day-to-day portfolio management responsibilities in addition to their leadership roles.

Co-CIO David MacEwen, whose retirement was announced in May, relinquishes his duties as CIO of Global Fixed Income and portfolio manager on Oct. 31. He remains with American Century in his firm co-CIO capacity until the end of the year.

Lovito brings more than 32 years of industry experience to his new role. Prior to joining American Century 10 years ago, he spent nearly 10 years at Lehman Brothers Asset Management (and formerly Neuberger Berman), where he was a managing director and co-head of global fixed income strategies. Prior to that, he spent 15 years at Brown Brothers Harriman & Co. as a fixed income portfolio manager and analyst. He earned a bachelor's degree in economics from Fordham College and an MBA in finance from Fordham University.

Tan brings 24 years of industry experience to his new position. He spent the past 13 years at Aberdeen Standard Investments (previously Aberdeen Asset Management), where he held a series of leadership roles, including head of North American fixed income. Before that, he was vice president and senior high yield analyst at Moody's Investors Service. He started in the industry as a credit officer with First Commercial Bank of Philadelphia (HSBC Bank). Tan earned a bachelor's degree in economics from the University of International Business & Economics in Beijing and an MSBA from Bucknell University.

Lovito will remain at the firm's New York office; Tan will be based at American Century's Mountain View, Calif. office. 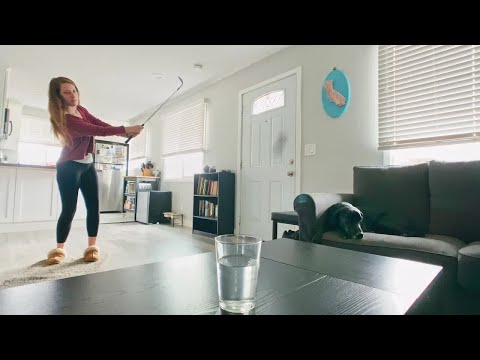