IRVINE, Calif., Oct. 29, 2018 /PRNewswire/ -- Kia has teamed up with DUB to develop an aggressively styled K9001 and a fierce Stinger GT built to the exacting standards of today's hottest athletes and musicians.2

DUB took the already aggressive Stinger GT fastback sedan and made a series of menacing modifications that take it to a whole new level, inside, outside and under the hood.  Modifications include 22-inch wheels, stunning red and black leather interior, a custom exhaust and air intake as well as an air ride suspension. 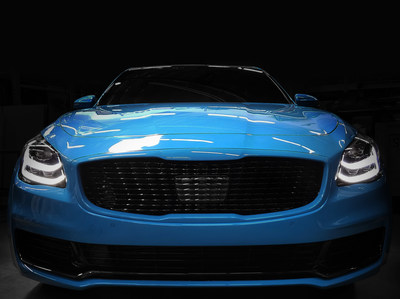 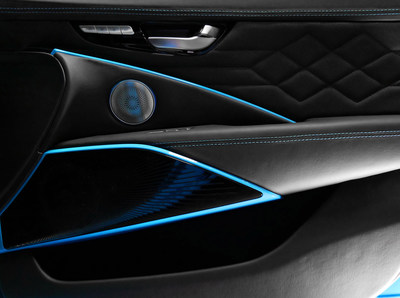 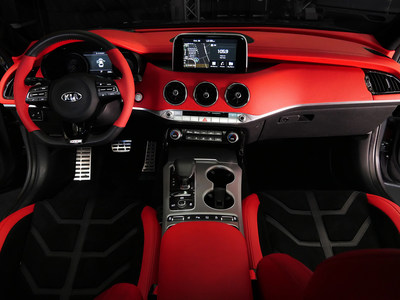 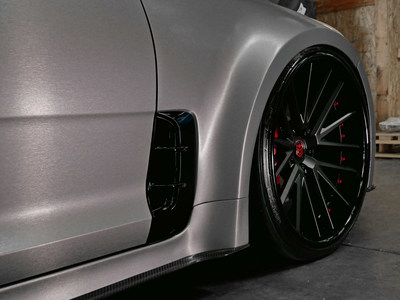 The DUB vehicles will be unveiled alongside the rest of Kia's custom creations on Tuesday, October 30 at 9 a.m.  The press conference will be in Kia's booth (Las Vegas Convention Center - North Hall Booth #10809).  And stay tuned for more news on Kia's SEMA adventure in the days ahead, including a world debut and an interactive enthusiasts playground.