BEIJING, Nov. 29, 2018 /PRNewswire/ -- Kika Tech, a leading AI keyboard developer today announced that the allegations from a BuzzFeed article, published on November 26, in regards to Kika engaging in a fraudulent advertising practice known as click injection are false and hold no merit. Kochava, an app attribution and analytics company, provided unfounded information and misinterpretation about Kika's product to BuzzFeed, which has resulted in reputational damage and business losses with the release of the article.

According to the BuzzFeed article: 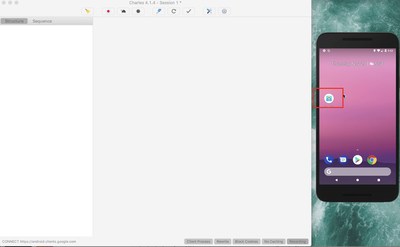 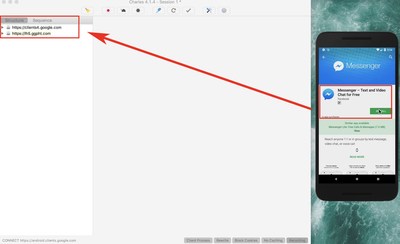 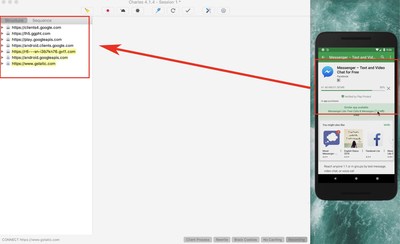 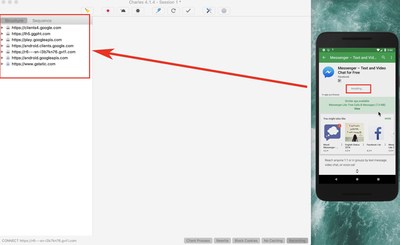 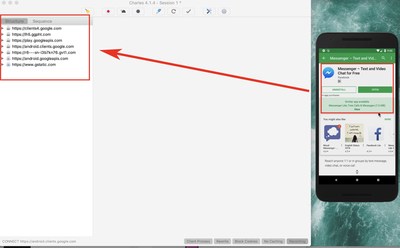 "Kochava found that the Cheetah and Kika apps tracked when users downloaded new apps and used this data to inappropriately claim credit for having caused the download. The practice being executed by Cheetah and Kika is referred to as click flooding and click injection, and ensures these companies are rewarded an app-install bounty even when they played no role in an app's installation."

Kochava provided BuzzFeed with video evidence recording a smartphone in a simulation environment. However, in the simulation environment recorded in their video, there are other default apps and third-party SDKs that are running that have absolutely no relevance to Kika's app. The click injection that was allegedly triggered by Kika has in fact, no relevance to Kika's mobile app.

Kika vehemently denies BuzzFeed's and Kochava's claims that the company is one of, "Eight apps with a total of more than 2 billion downloads in the Google Play store have been exploiting user permissions as part of an ad fraud scheme that could have stolen millions of dollars, according to research from Kochava," as stated in the BuzzFeed article. Kika deeply appreciates and values the trust invested in the company from both our users and partners. It will continue to improve its products and services to give back to those who trust it. Kika reiterates that it has never engaged in any fraudulent practice and will continue to work hard to ensure that all practices at Kika are in line with the Google policy, GDPR and other related laws and regulations. These allegations have adversely impacted the company's reputation and business. Kika reserves the right to take legal actions against such false accusations.