SAN FRANCISCO, Sept. 17, 2020 /PRNewswire/ -- Even during a pandemic, 30 has never looked – or felt – so good. Although many marketing communications agencies have come and gone over the last three decades, one firm has stood the test of time. Founded in 1990, San Francisco-based Landis Communications, Inc. (LCI) celebrates 30 years in October, having survived the dot bomb of the early 2000s, the 2008 financial crisis and now supporting clients through COVID-19. To mark its milestone, LCI is launching a special #30for30 campaign to donate to 30 (plus one) charities during the anniversary month. The team also will be giving back to the community in which it serves through a variety of activities. 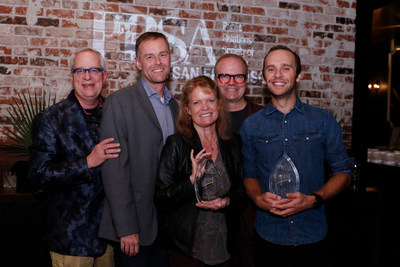 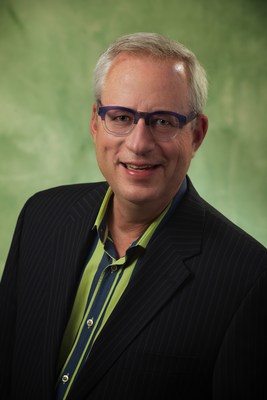 "Our communities sustain us and that support, in turn, helps business," said David Landis, founder and CEO. "From the very beginning, we've put our clients first, helping them grow their reputations and their businesses. We also have made it a priority to volunteer, serve on boards, donate and represent nonprofits who continue to do important work across the San Francisco Bay Area, California and the country in general. In honor of our 30-year anniversary, we're excited to salute 30 (plus one) nonprofits, donate to them and call attention to their cause."

#30for30 Nonprofit Recognition, Looking Back at Favorite Campaigns Every day throughout October, LCI will honor 30 (+1 for good measure) nonprofits nominated by LCI staffers. Each charity will receive a $300 donation and a special shout out across LCI's social media platforms. For a full list of LCI's anniversary nonprofit beneficiaries, see listing at end. Each week on the LCInsights blog, staffers will highlight some of their favorite campaigns over the years. The agency also will host a special #3for30 series on LCI's YouTube channel. There, Landis will conduct short, three-question interviews with clients past and present about memories of working with the firm. The first interview is slated for Thursday, October 1 with veteran KPIX journalist, Hank Plante, who worked with Landis at San Francisco's CBS TV affiliate. Other interviews include former clients Dian Harrison (Planned Parenthood) and Peter Pastreich (San Francisco Symphony).

Highlights From the Past 30 Years LCI remains one of the few independent public relations and marketing communications agencies in the San Francisco Bay Area that focuses on a range of industries. LCI has represented both B2C and B2B clients in the following industry sectors: technology, healthcare, biopharma, consumer products, environmental, retail, real estate, hospitality, financial services, nonprofits and more. LCI is also the San Francisco/Silicon Valley member agency of the Public Relations Global Network (www.prgn.com), with 50+ affiliates worldwide.

Among LCI's more notable clients are:

Since 2019, LCI has added the following new clients:

The firm earned professional recognition for recent client work from:

"I often get asked, what makes LCI different?" said Landis. "For us, it's always to start with finding the 'Why' to every business or service we represent – not just the what. Each organization's 'Why' is what motivates customers or clients to be aligned, engender loyalty and ultimately act. This is one of LCI's differentiators."

A corporate diversity supplier, LCI is gay-owned and accredited by the National Gay & Lesbian Chamber of Commerce (NGLCC). Landis has devoted both his life and his career to helping people in the community and throughout the business world succeed. He is a lifelong champion for LGBTQ causes, from having played an important role in fighting the AIDS epidemic to fighting tirelessly for equal rights, including workplace equality for LGBTQ business professionals.