"Building this soundtrack with Alex Patsavas and Stephanie Savage has been one of the most fun and fulfilling parts of Looking for Alaska," says show creator and executive producer JOSH SCHWARTZ.  "Hearing these songs again was like visiting with old friends -- and they only get better with time! We're also really grateful to the artists who performed original covers and brought their own unique take and creativity to these iconic songs."

"Looking for Alaska is such a beautiful, yet timeless coming-of-age story," adds music supervisor ALEXANDRA PATSAVAS.  "The mix of songs in the show speaks to that timelessness by combining original artists from the era (The Strokes and Modest Mouse) with current versions of the era's best (Death Cab For Cutie ) by some of the most important new artists of 2019."

Streaming exclusively on Hulu now, Looking for Alaska is an 8-episode limited series based on the John Green novel of the same name.  It centers around teenager Miles "Pudge" Halter (Charlie Plummer), as he enrolls in boarding school to try to gain a deeper perspective on life.  He falls in love with Alaska Young (Kristine Froseth) and finds a group of loyal friends.  But after an unexpected tragedy, Miles and his close friends attempt to make sense of what they've been through.

LOOKING FOR ALASKA (MUSIC FROM THE HULU SERIES)TRACKLISTING –

ABOUT HULUHulu is the leading premium streaming service offering live and on-demand TV and movies, with and without commercials, both in and outside the home. Launched in 2008, Hulu is the only service that gives viewers instant access to current shows from every major U.S. broadcast network; libraries of hit TV series and films; and acclaimed Hulu Originals like Emmy® and Golden Globe Award-winning series The Handmaid's Tale, Emmy® Award-nominated series including The Looming Tower, The Act, Catch-22, Castle Rock, and Pen15 alongside hit series Marvel's Runaways, Ramy, Shrill and Oscar® and Emmy®-nominated documentary film Minding the Gap. The service also streams live news, entertainment and sports from 21st Century Fox, The Walt Disney Company, NBCUniversal, CBS Corporation, The CW, Turner Networks, A+E Networks and Discovery Networks – available all in one place. Upcoming Hulu Originals include Little Fires Everywhere from Reese Witherspoon and Kerry Washington and The Dropout based on the ABC News investigative podcast and starring Kate McKinnon. 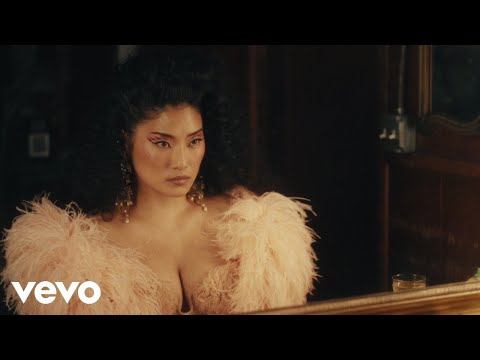