On August 6, the well-known luxury brand Louis Vuitton held a fashion show in Shanghai — its first since the coronavirus outbreak. Livestreamed across multiple social media platforms such as Douyin, the Chinese version of TikTok; Weibo, China's Twitter; and a WeChat mini program, the show drew a sizeable audience, garnering more than 50 million views on Weibo alone.

The show's popularity reflects the impressive performance of the Chinese luxury goods market. In the face of the ongoing COVID-19 crisis, the global luxury goods market is expected to shrink dramatically, while sales of many brands in Europe and America have plummeted. However, assessments of the China's market are far rosier. The financial reports of groups such as LVMH and Kering all show that sales in China were significantly higher than those in other regions in the second quarter of 2020.

But it is not only in the luxury goods sector; the Chinese consumer market as a whole looks promising. The financial reports of many American companies, including Tesla and Nike, reveal that the Chinese market has helped offset the damage from tumbling sales in other regions. During this tough period, China has become a lucrative market for many international companies.

The reasons behind this are that China has contained the epidemic and recovered rapidly. China is regarded as one of the world's largest and fastest growing consumer markets. Over the past few years, household wealth in the country has risen, the middle class continues to grow, and the spending power of consumers in second-, third- and fourth-tier cities has also increased significantly; millennials and Generation Z hold enormous influence in the market with their unique consumption habits; and online shopping and multi-channel retail is shaping consumption in China in new ways. One report even predicts that China will contribute around half of all global luxury consumption by 2025, which demonstrates the country's vast consumer market and huge potential.

It is worth noting that due to the effect of COVID-19 on travel, many of the world's top luxury companies have responded by promoting their brands on Chinese social media platforms such as Douyin and "Little Red Book". They have posted and livestreamed frequently to attract more Chinese consumers. In fact, the pandemic has acted more like a catalyst: social networking, which promotes individuality and interconnectivity, has crept into traditional brand promotion and sales, forming a new business model and generating returns. In the future, this model will become the new normal, helping to further unleash consumption potential and stimulate economic growth. 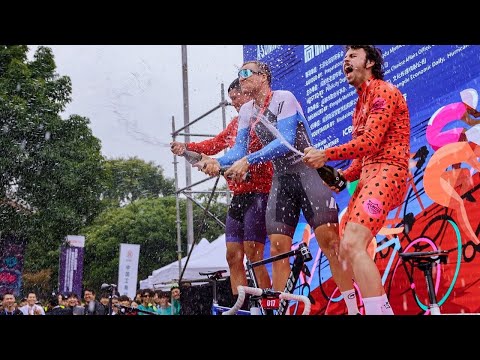 Chengdu 2021 Universiade: An Invitation to the World... 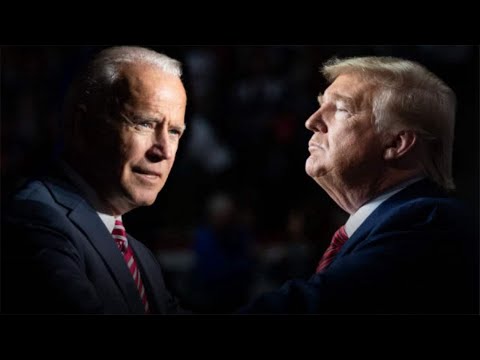 US, China should meet halfway to restore bilateral relations...