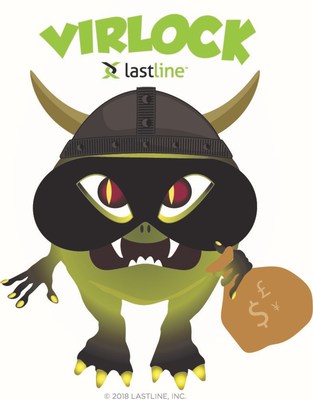 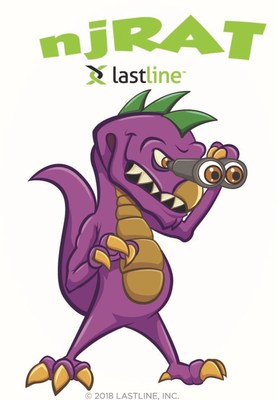 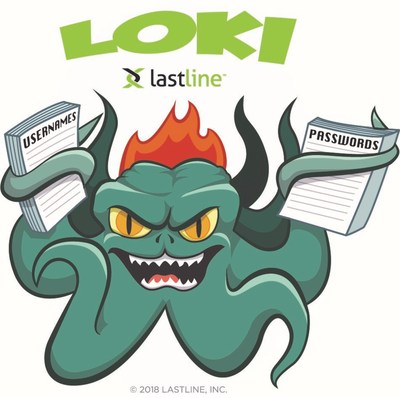 "The WannaCry and NotPetya attacks of 2017, among others, made security teams and computer users more aware of the damage that advanced malware can do," said Bert Rankin, CMO at Lastline. "Up until now, malware has been virtually invisible. We hear about it and the devastation it causes to companies and individuals alike, but it's hard to visualize. At Lastline, we know malware, and hope our Maltoons will bring malware and the threats it poses to life, increasing awareness, understanding, and security effectiveness."

Maltoons are infographics, each of which describe the capabilities and characteristics of a particular type of malware. Each provides information about where and when the malware originated, what geographical locations, operating systems or vertical industries it is currently targeting, unique capabilities, as well as more technical information, such as evasion techniques and the behaviors the malware was engineered to execute.

Lastline has developed an infographic for each and is releasing each malware character separately, shown below. Subsequently, Lastline will launch one Maltoon a month, aiming for a campaign of sustained awareness across the wide spectrum of malware that has been unleashed globally.

Everyone is invited to support this unique awareness campaign by sharing the Maltoons infographics and characters via social media feeds or including them in articles and blogs about the relevant malware strains. The Lastline Maltoons can be found at www.lastline.com/Maltoons.

About LastlineEnterprise security professionals use Lastline to defend their organizations against advanced malware-based attacks that result in damaging and costly data breaches. Our solutions deliver the visibility, context and integration security teams need to rapidly detect and respond to network breaches. Guided by a dynamic blueprint of the breach unfolding within their organization, our customers achieve exceptional enterprise security using fewer resources and at a low total cost of ownership. Lastline solutions are sold directly, through an extensive channel of global partners, and are integrated into the solutions of leading security technology vendors worldwide. Lastline is privately held with headquarters in Silicon Valley. www.lastline.com