STROUDSBURG, Pa., Aug. 31, 2017 /PRNewswire/ -- The folk/pop duo of Porter & Sayles announce their first official music video for "This Guitar" from their eponymous 2016 debut album release. The video was co-produced by Porter & Sayles and Prevailed Studios in Stroudsburg, PA. 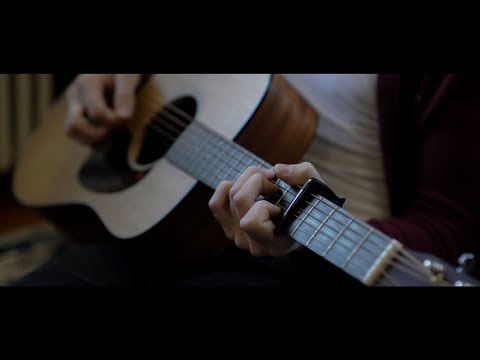 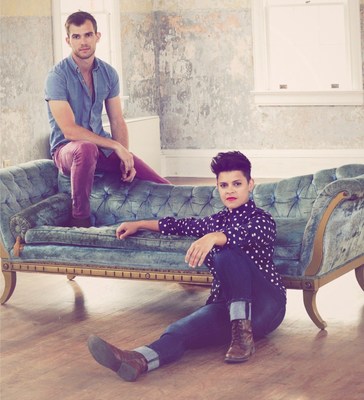 Christian Porter and Regina­ Sayles, feature a Martin Dreadnought Jr on the "This Guitar" recording as well as electric guitar, piano, bass, drums, shaker, tambourine, violin, viola, and cello. The song was recorded in studio, engineered by Christian and co-produced by Christian and Regina. Mixing and mastering by KOIL. "This Guitar" is about a musician's struggle to balance a love of music with a serious relationship.

Porter & Sayles recently wrapped a 10-city tour across the East Coast and Mid-West and have a show and songwriting workshop planned for Sept. 29 at Tiffin University's Marion Center in Tiffin, Ohio. They will also be appearing at the IEBA Conference in Nashville in October with more shows to be added later this year.

Porter & Sayles released their first album to widespread critical acclaim in 2016. Huffington Post described the record as "13 fresh, folk/pop tunes that are eminently enjoyable…The record is frankly great and deserves attention and airplay." They have shared the stage with Pat Benatar and Neil Giraldo, The Steve Miller Band, Los Lonely Boys, Dan + Shay, and Frankie Ballard.

Porter & Sayles will also be releasing a 5-song Holiday EP on Black Friday featuring their original "This Time of Year" along with other uniquely arranged holiday classics.

Please get in touch with Adam Courtney ([email protected]) for interviews, bookings or to review copies of Porter & Sayles.