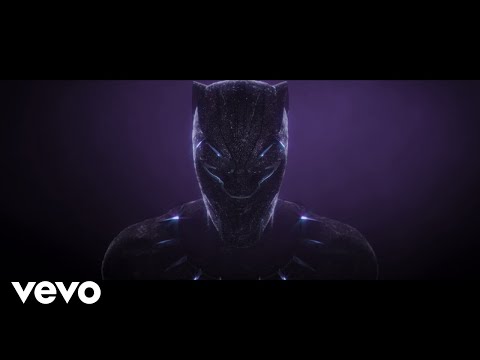 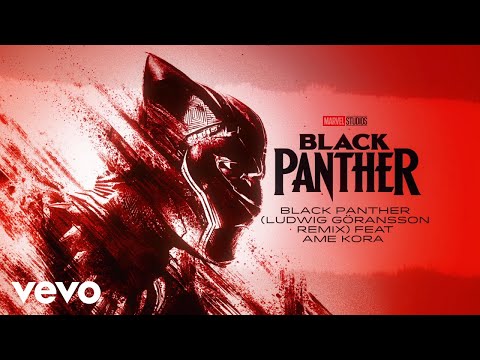 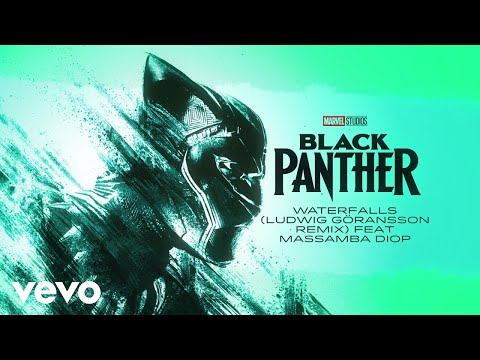 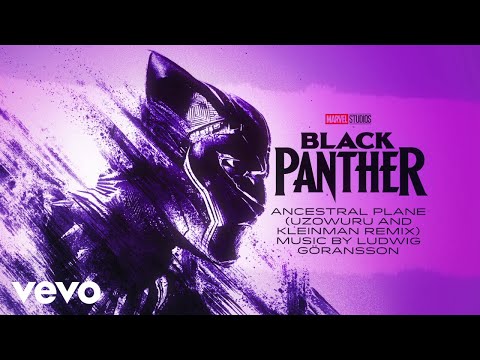 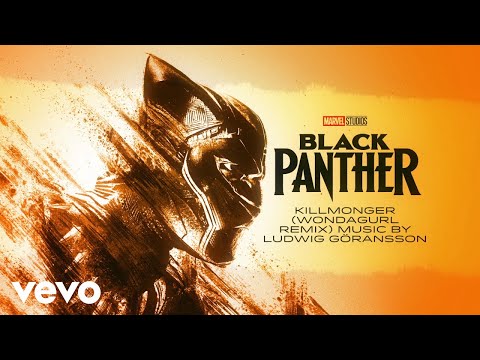 Marvel Studios' Black Panther recently crossed the $700 million mark at the domestic box office, becoming just the third film in history to reach this incredible threshold and is also the biggest domestic release of 2018 and the second biggest global release of 2018.

Wakanda Remixed is now available for download and at streaming services.  Listen to the Complete Marvel Studios Cinematic Universe playlist at Spotify.

About Marvel EntertainmentMarvel Entertainment, LLC, a wholly-owned subsidiary of The Walt Disney Company, is one of the world's most prominent character-based entertainment companies, built on a proven library of more than 8,000 characters featured in a variety of media over seventy years.  Marvel utilizes its character franchises in entertainment, licensing and publishing. For information visit marvel.com. 2018 © MARVEL